McKenzie Kurtz Will Join WICKED on Broadway as Glinda 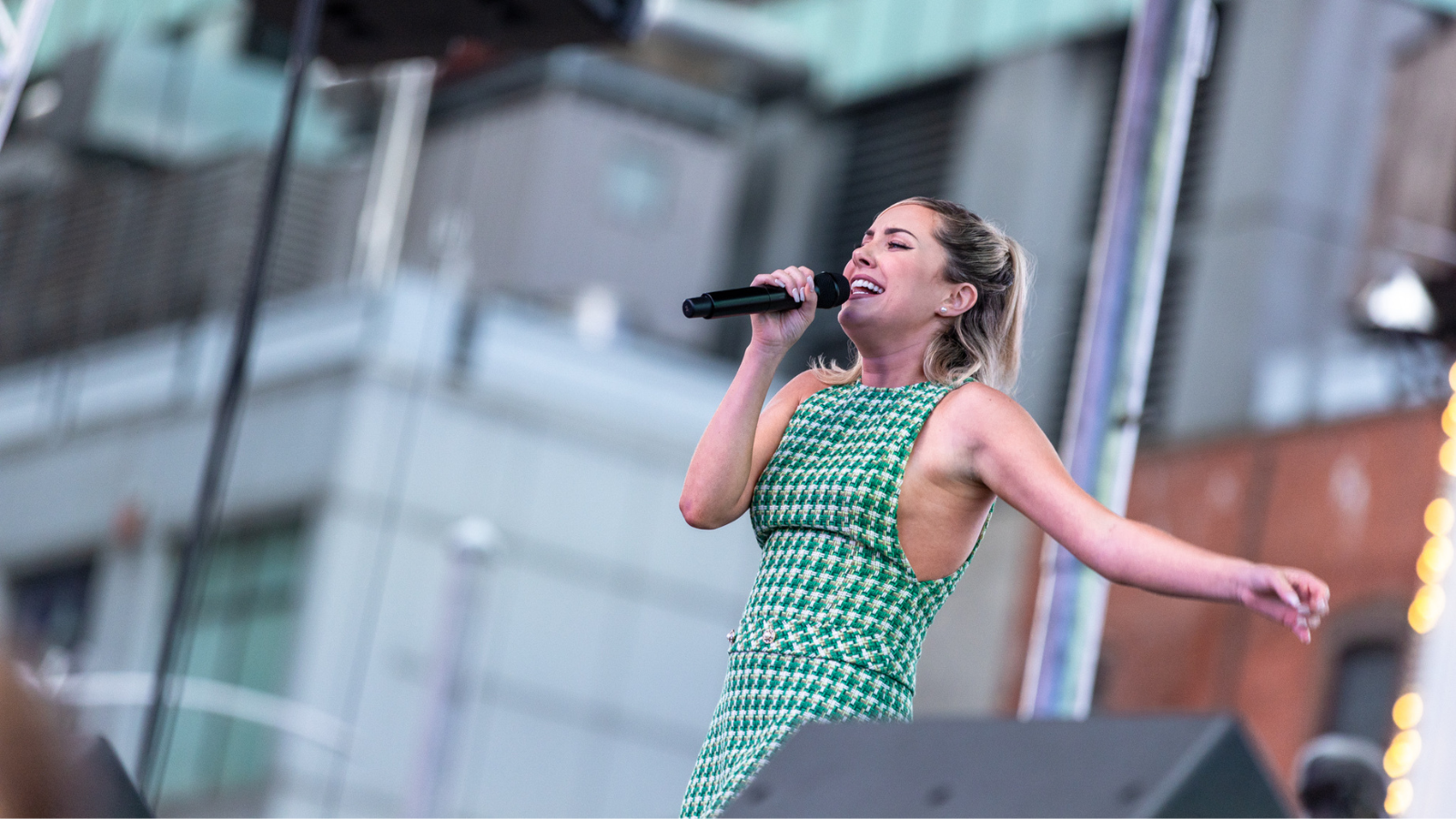 It’s so good to see her, isn’t it? McKenzie Kurtz is set to join the Broadway company of Wicked as Glinda beginning Tuesday, February 14.

The Jimmy Award and University of Michigan alum was recently seen as Anna in Frozen on Broadway and the North American Tour, Penelope in Trading Places, and the Star-to-Be in “Annie Live!” On NBC.

Wicked opened at the Gershwin in 2003 and is currently the 5th longest-running show on Broadway. The musical, adapted from Gregory Maguire’s novel of the same name, has music and lyrics by Stephen Schwartz, and a book by Winnie Holzman.

An upcoming movie adaptation of Wicked, directed by Jon Chu, will star Cynthia Erivo as Elphaba and Ariana Grande as Glinda. Olivier winner Jonathan Bailey is Fiyero while Ethan Slater is Boq, recent Golden Globe winner Michelle Yeoh is Madame Morrible, and Jeff Goldblum is the Wizard. The movie will be split in two parts, released Christmas 2024 and 2025.

The production is directed by Joe Mantello with musical staging by Wayne Cilento. Lead producers are Marc Platt, Universal Stage Productions, The Araca Group, Jon B. Platt, and David Stone.