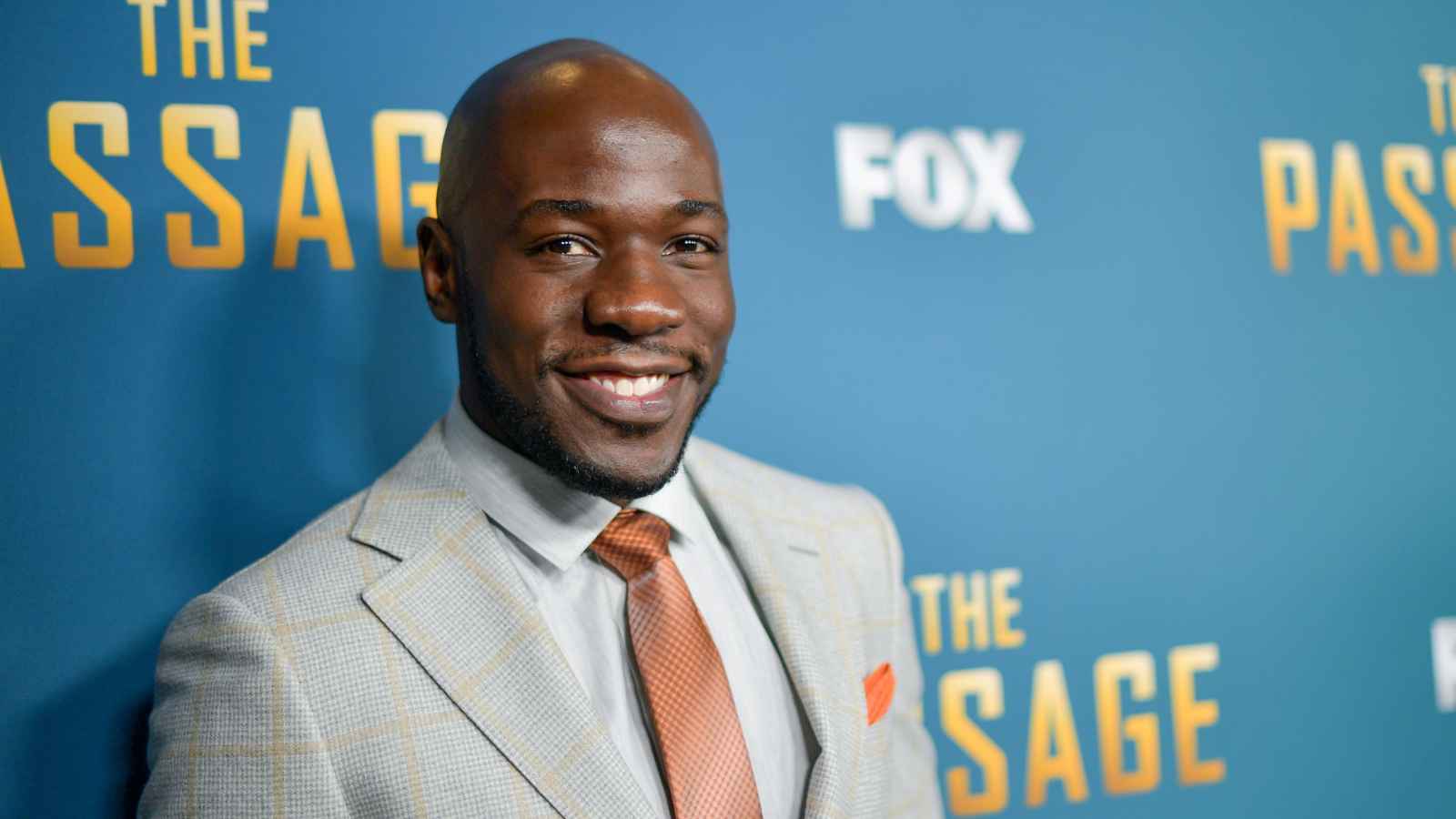 The Death of a Salesman Broadway revival has scheduled its opening night for October 9 at the Hudson Theatre. Also, joining the production are Blake DeLong as Howard/Stanley, Lynn Hawley as The Woman/Jenny, Grace Porter as Letta/Jazz Singer, Kevin Ramessar as Musician, Stephen Stocking as Bernard, Chelsea Lee Williams as Miss Forsythe, and The Wire’s Delaney Williams as Charley.

‍Previous Story: Rising star McKinley Belcher III has joined the upcoming Death of a Salesman Broadway revival as Happy, the son of Willie and Linda Lohman. As previously announced, Wendell Pierce and Sharon D Clarke are reprising their roles from the Olivier-winning London engagement last year, with Khris Davis and André De Shields also in the cast.

TV fans will likely recognize Belcher III from a number of recent hit TV shows like Ozark, The Good Lord Bird, and We Own This City. On stage, Belcher starred in The Light at MCC Theater, for which he was nominated for an Outer Critic Circle Award. He made his Broadway debut in the 2020 revival of A Soldier’s Play for Roundabout Theatre Company.

“I couldn’t be more thrilled to step into the continuum to tell the story of this great American play, and through the eyes and hearts of a Loman family that looks like me,” said the performer. “We’ll be standing on the shoulders of such a beautiful and lauded West End production, and the many iconic storytellers who’ve lived Arthur Miller’s words before us. I’m in awe of the talent in the room, from Wendell, Sharon, André, and my brother Khris. It’s an honor to be back on Broadway unpacking the meaning of family and our ever-elusive American Dream.”

Performances for Death of a Salesman begin September 19 at the Hudson Theatre. The limited engagement is produced by Cindy Tolan, Elliott & Harper Productions, and Kwame Kwei-Armah. Miranda Cromwell, who co-directed the London production alongside Marianne Elliott, directs the Broadway staging as a solo endeavor.