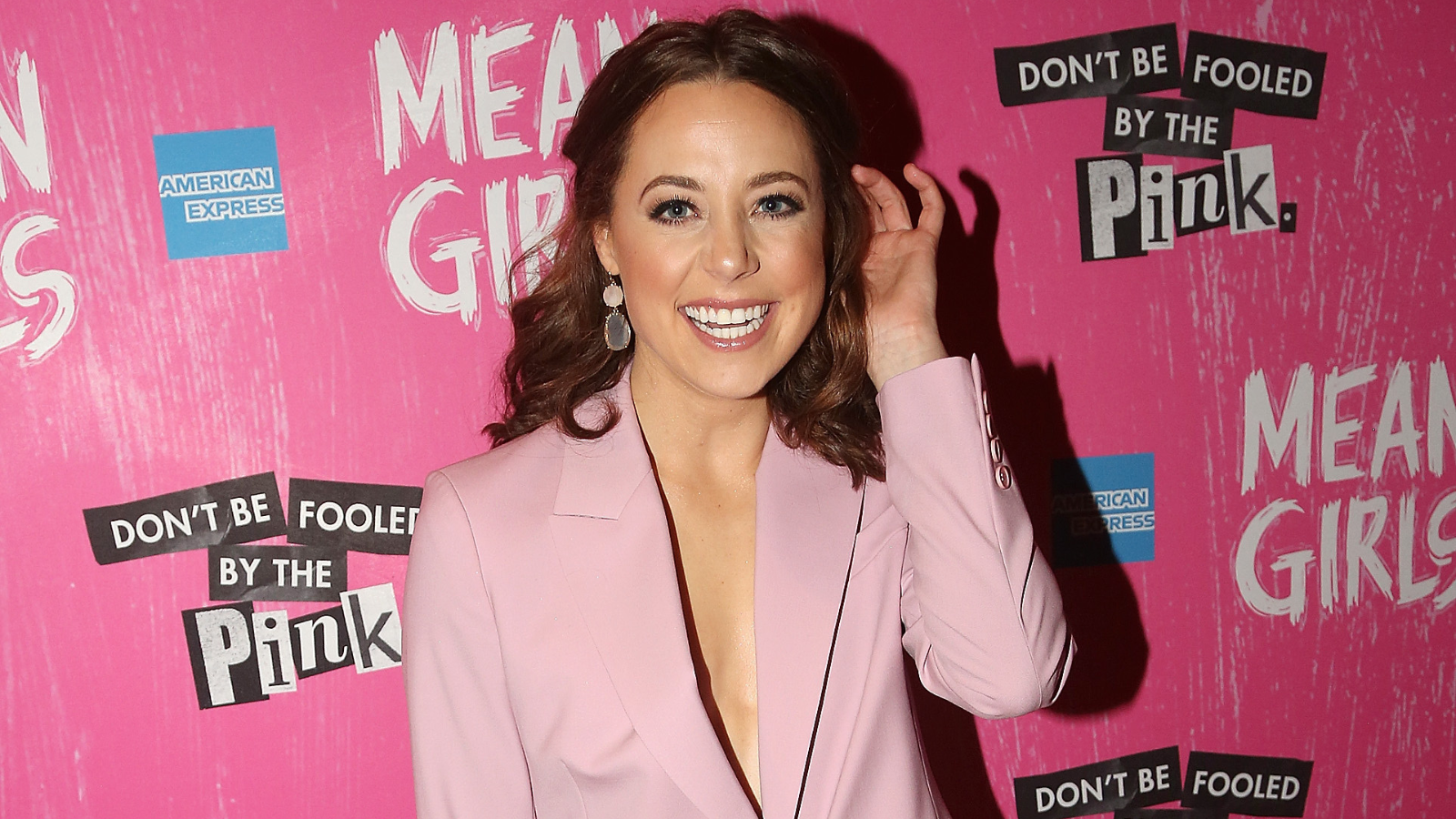 What a reunion this will be! Original Mean Girls Broadway cast members Erika Henningsen, Grey Henson, Kate Rockwell, and Kyle Selig, along with Krystina Alabado, will appear at the Junior Theater Festival next year in Atlanta, Georgia, for a panel with performances and a talkback. The annual education summit for musical theatre students and their teachers will be held January 13-15, 2023.

The weekend-long event will host 125 groups from 28 states, as well as Washington D.C., Canada, and Australia. Each group will perform 15 minutes of a Broadway, Jr. musical for adjudicators.

“These students and teachers are not just the future of musical theatre, they are musical theatre. Their positive impact is huge. They chart cast albums, they sell out shows. They introduce so many to musical theatre through their own productions and they continually evolve this art form through their storytelling,” says Timothy Allen McDonald, founder and CEO of iTheatrics and the Junior Theater Group, which produces the international Junior Theater Festivals. “After 20 years of this festival, we’ve seen what prioritizing the arts can do for individuals, communities, and musical theatre itself, and we understand the importance of giving theatre kids the opportunity to be in the company of thousands of other people who care just as much about this art form as they do.”