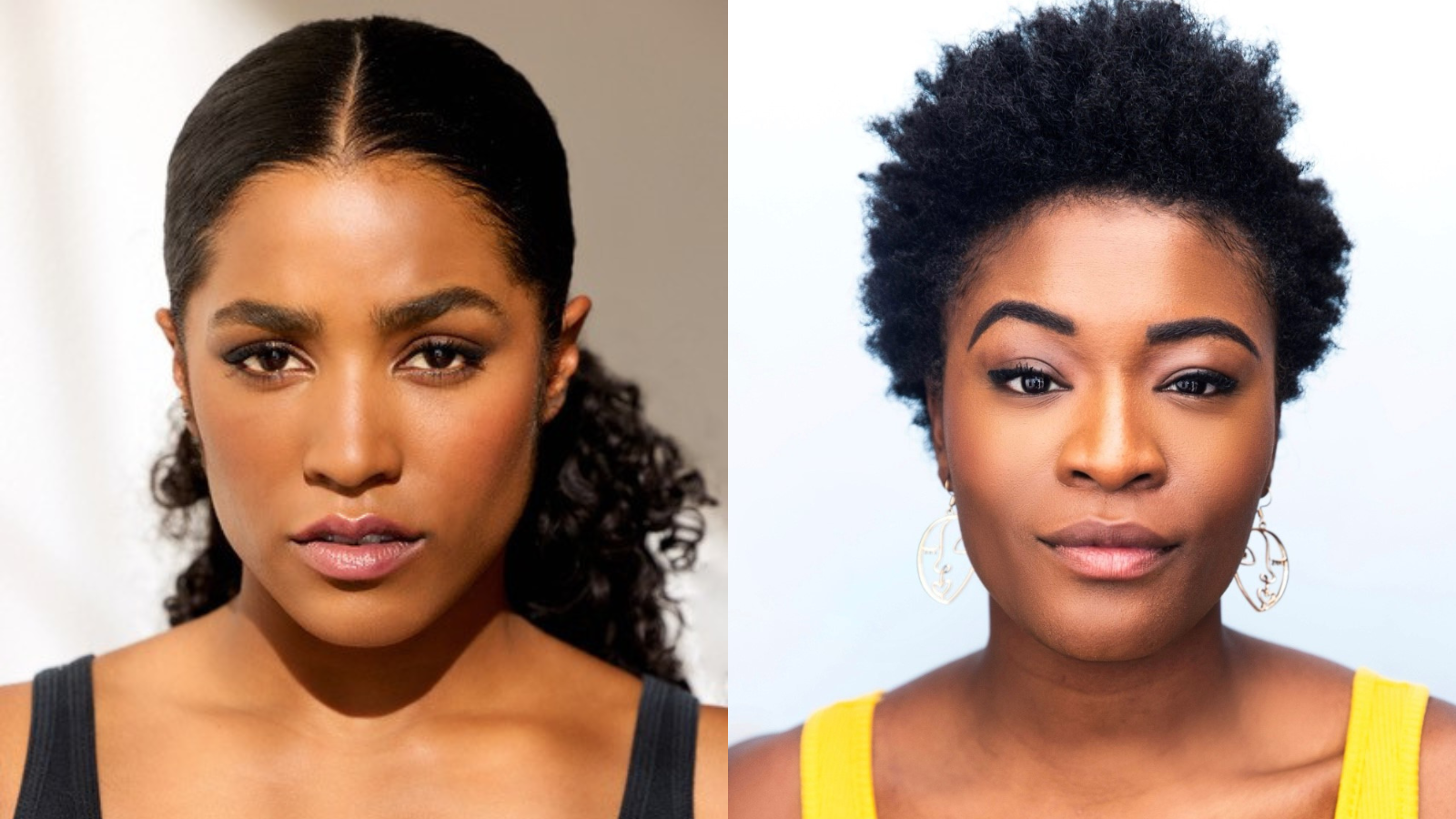 Some new queens are coming to town. Taylor Iman Jones, Nasia Thomas, and several others will join the cast of Six: The Musical on Broadway when the remaining original cast members depart later this year at the Lena Horne Theatre.

Wright appeared on Broadway in Paradise Square earlier this year, going viral on TikTok for calling out the production’s numerous alleged misdeeds. Ellis-Gaston’s credits include Tina: The Tina Turner Musical while Thomas was most recently seen on the Main Stem in Caroline, or Change. Coppola is making her Broadway debut and previously appeared Off-Broadway in Kinky Boots Off-Broadway. Jensen appeared in Dear Evan Hansen at the Music Box and in the national tour of Hamilton. Jones was most recently was seen in the Chicago premiere of The Devil Wears Prada.

‍Six won two Tony Awards this year, including Best Original Score. The hit show—which has consistently played above 95 percent capacity—opened October 3, 2021 at what was then the Brooks Atkinson Theatre. The house was dedicated after Lena Horne earlier this month.

The musical, which follows the six wives of Henry VIII as they reclaim their narrative through an American Idol–style singing competition, is written by Toby Marlow and Lucy Moss and co-directed by Moss and Jamie Armitage. A Broadway cast recording, Six: Live on Opening Night, debuted in May at Number 1 on the Billboard cast album charts and has already been streamed over 23 million times.

Outside of NYC, Six launched the Aragon tour earlier this year in Chicago and will next play an extended engagement in Boston November 9-December 31. The Boleyn tour launched in Las Vegas in September and will next play Houston from November 8-20. The musical is also currently playing in London’s West End, along with national tours in the U.K. and Australia/New Zealand.