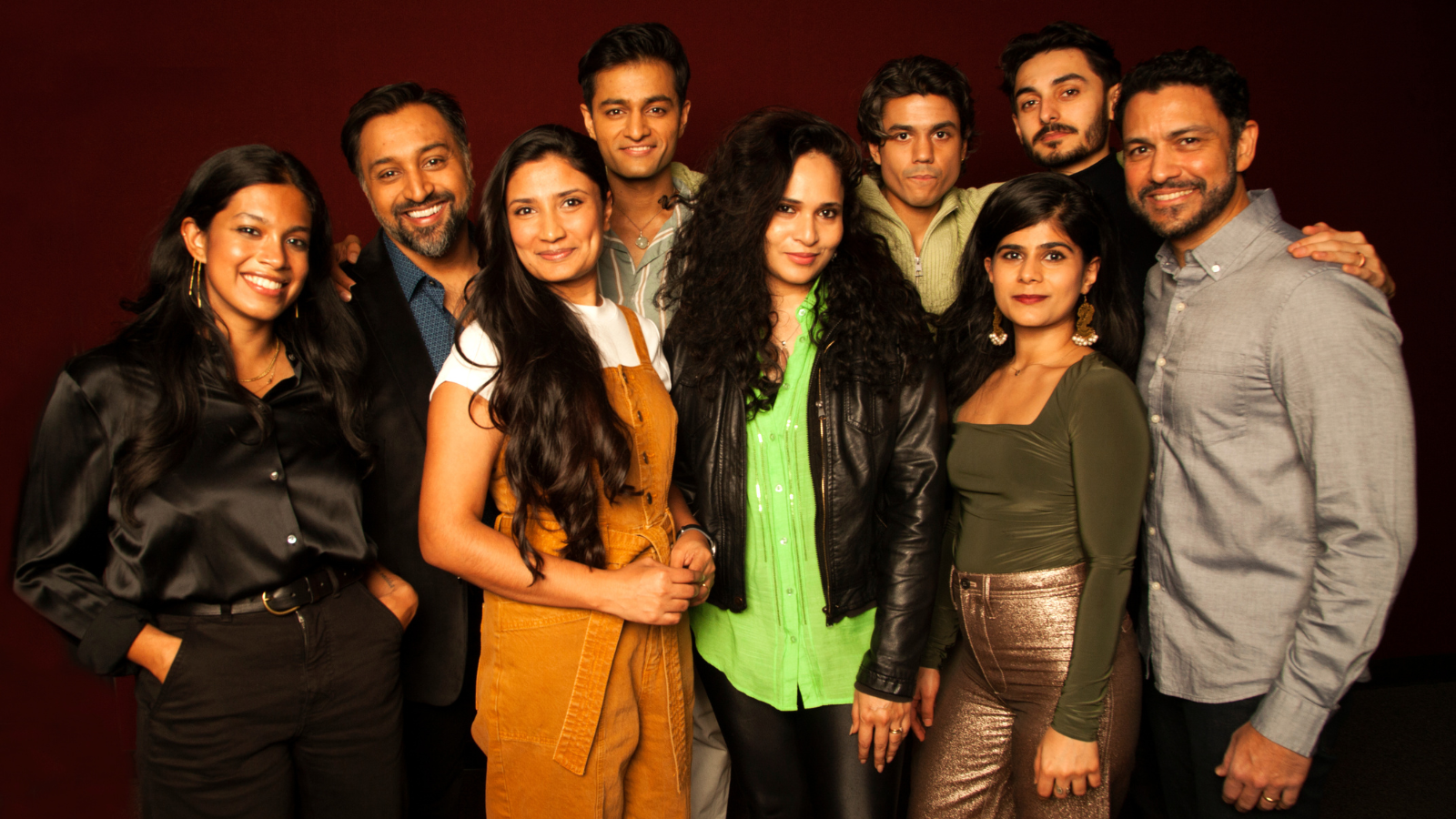 ‍Elyria, written by Deepa Purohit and directed by Awoye Timpo, explores the South Asian diaspora in the United States. Previews begin February 9 at the Linda Gross Theater ahead of an opening night February 27.

Set in 1982 in Elyria, Ohio, two mothers reconnect 20 years later after making the deal of a lifetime that forced them 3 continents and 2 oceans apart. Now, they’ll face the messiness of their past and unavoidably linked future.

For more information about Elyria and tickets, click here.