MEXICAN PIZZA: THE MUSICAL Will Star Dolly Parton on TikTok 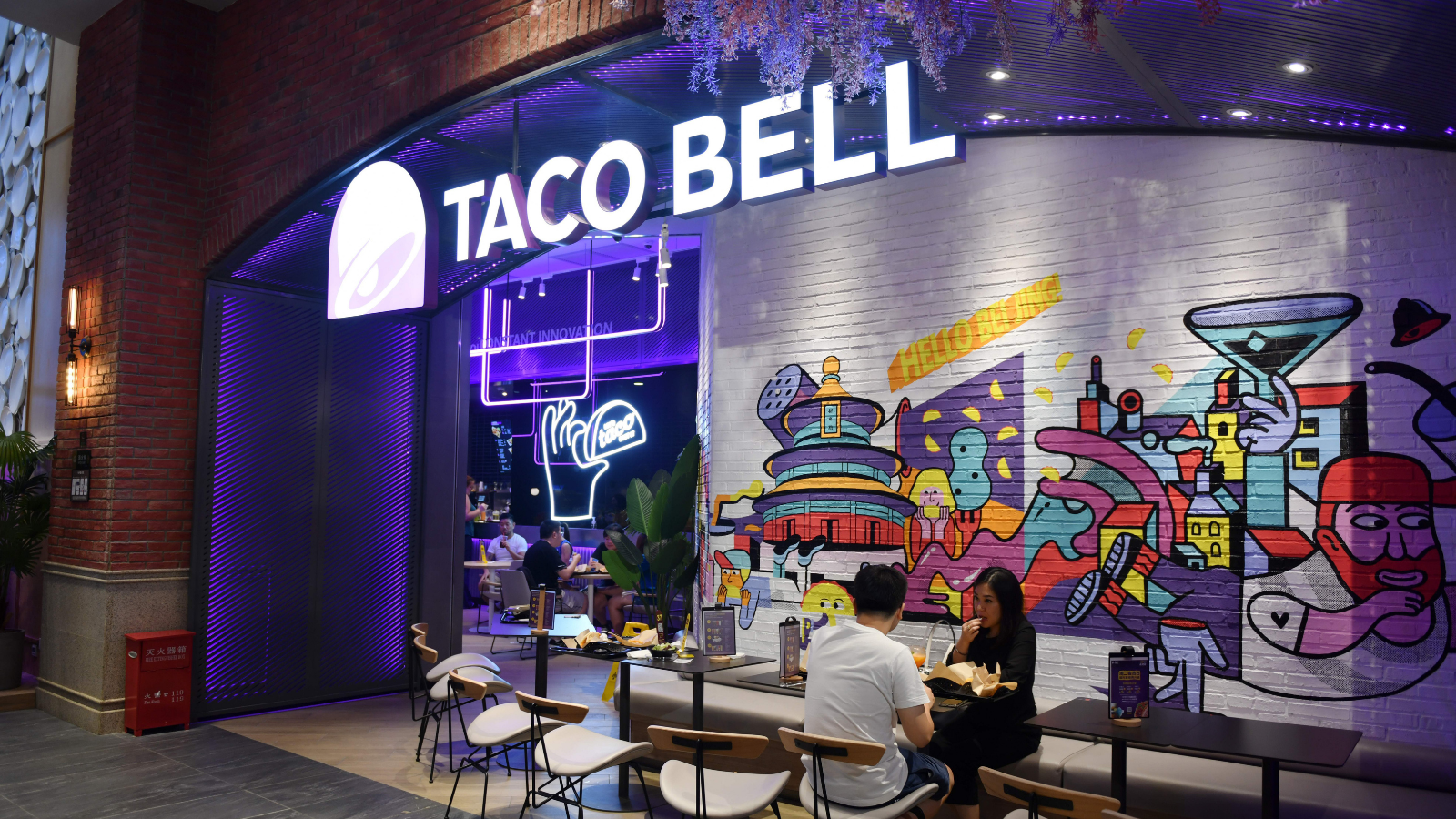 Say cheese! The Grammy-winning duo Barlow and Bear will premiere their next project on TikTok, starring Dolly Parton and others, in partnership with Taco Bell in celebration of the fast food chain’s famed Mexican Pizza. Mexican Pizza: The Musical will premiere May 26 at 8 PM ET on TikTok, according to Today.

Joining Parton in the cast will be Doja Cat and Victor Kunda—all three being past proponents of bringing Mexican Pizza to Taco Bell, the battle for which serves as show’s plot inspiration. For the uninitiated, the dish is quesadilla-like with beef and beans sandwiched between two tortillas with various toppings that are customizable.

The project is the latest endeavor for TikTok, which is carving out a niche for musical presentations on social media. The viral giant commissioned Daniel Mertzlufft’s For You, Paige, which was performed from a theatre in NYC and live streamed in April. The cast included Roman Banks, Sri Ramesh, James Henry, Krystina Alabado, and JJ Niemann, with reality TV mogul Andy Cohen hosting.

This isn’t the first time Barlow and Bear have worked on a musical, either. Their The Unofficial Bridgerton Musical won the 2022 Grammy Award for Best Musical Theatre Album earlier this year. Upon winning, the pair encouraged up-and-coming female creatives to go after their dream, a theme surely running through this new work about getting a popular food item back into the hands of customers.

Meanwhile, Parton is well-known for her involvement with the musical adaptation of 9 to 5, which premiered on Broadway in 2009 and earned her a Tony nomination for Best Original Score. The show starred Stephanie J. Block, Allison Janey, and Megan Hilty at the time of opening. Despite a short run on the Great Bright Way, the musical has found longevity in the U.K., both in the West End and on tour.