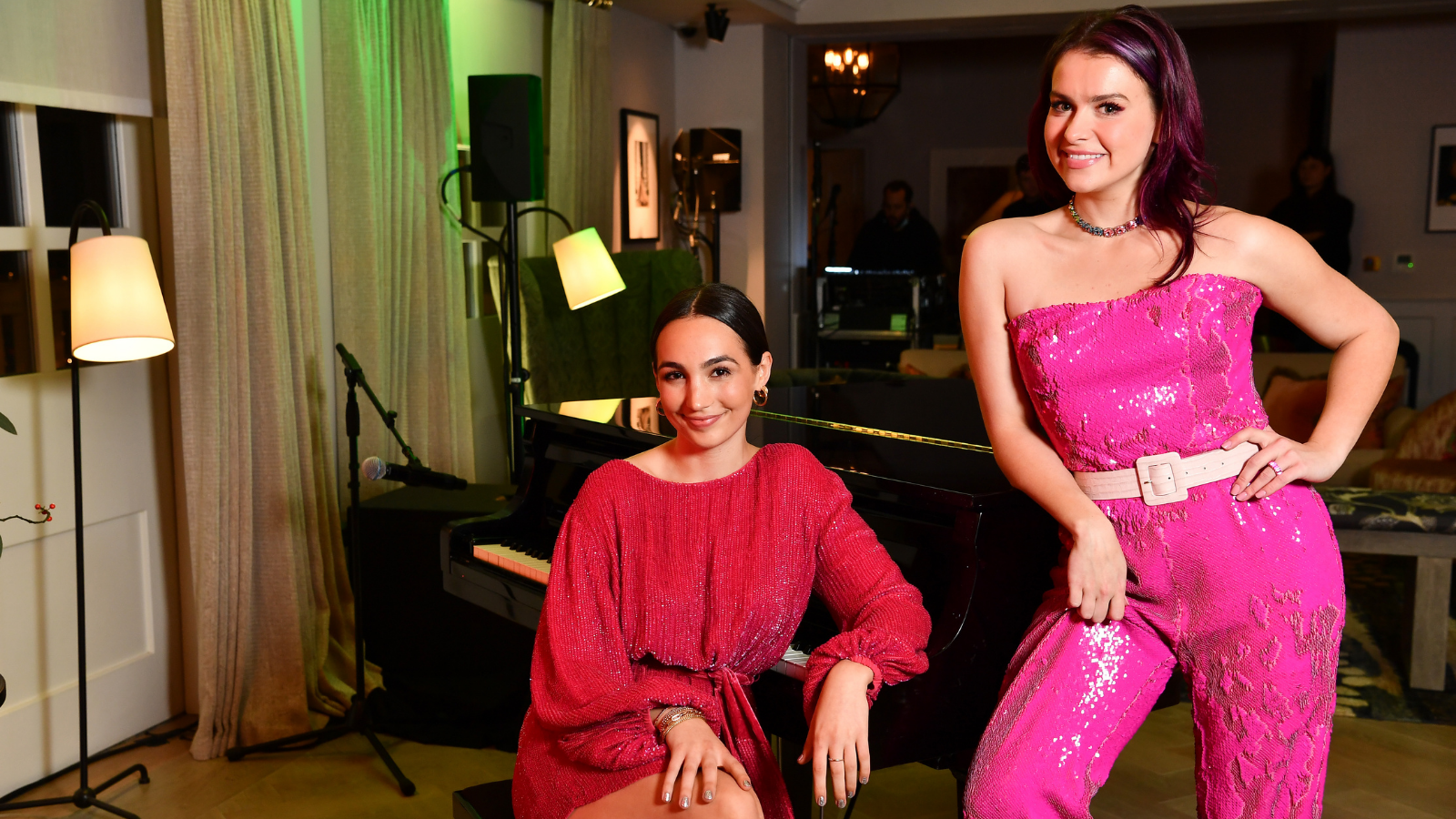 The Unofficial Bridgerton Musical has won the 2022 Grammy Award for Best Musical Theatre Album. The honor was announced April 3 during the GRAMMY Awards Premiere ceremony, prior to the televised ceremony on CBS and Paramount+.

Receiving the award were creators and producers Abigail Barlow and Emily Bear, who upon winning, encouraged up-and-coming female creatives to go after their dreams. “Chase them and they might come true!”

Elsewhere, Tony Bennett and Lady Gaga’s Love For Sale won Best Traditional Pop Vocal Album. The LP features songs composed by Cole Porter, including “I Get a Kick Out of You,” from the musical Anything Goes (recently seen in London, starring Sutton Foster).

The evening also featured a moving tribute to the late composer-lyricist Stephen Sondheim. Tony winners Cynthia Erivo, Leslie Odom, Jr., and Ben Platt, along with Rachel Zegler, sang a medley of “Not a Day Goes By” from Merrily We Roll Along (which will be revived Off-Broadway starring Daniel Radcliffe), “Send in the Clowns” from A Little Night Music, and “Somewhere” from West Side Story.