MIKE BIRBIGLIA: THE OLD MAN AND THE POOL Is Coming to Broadway 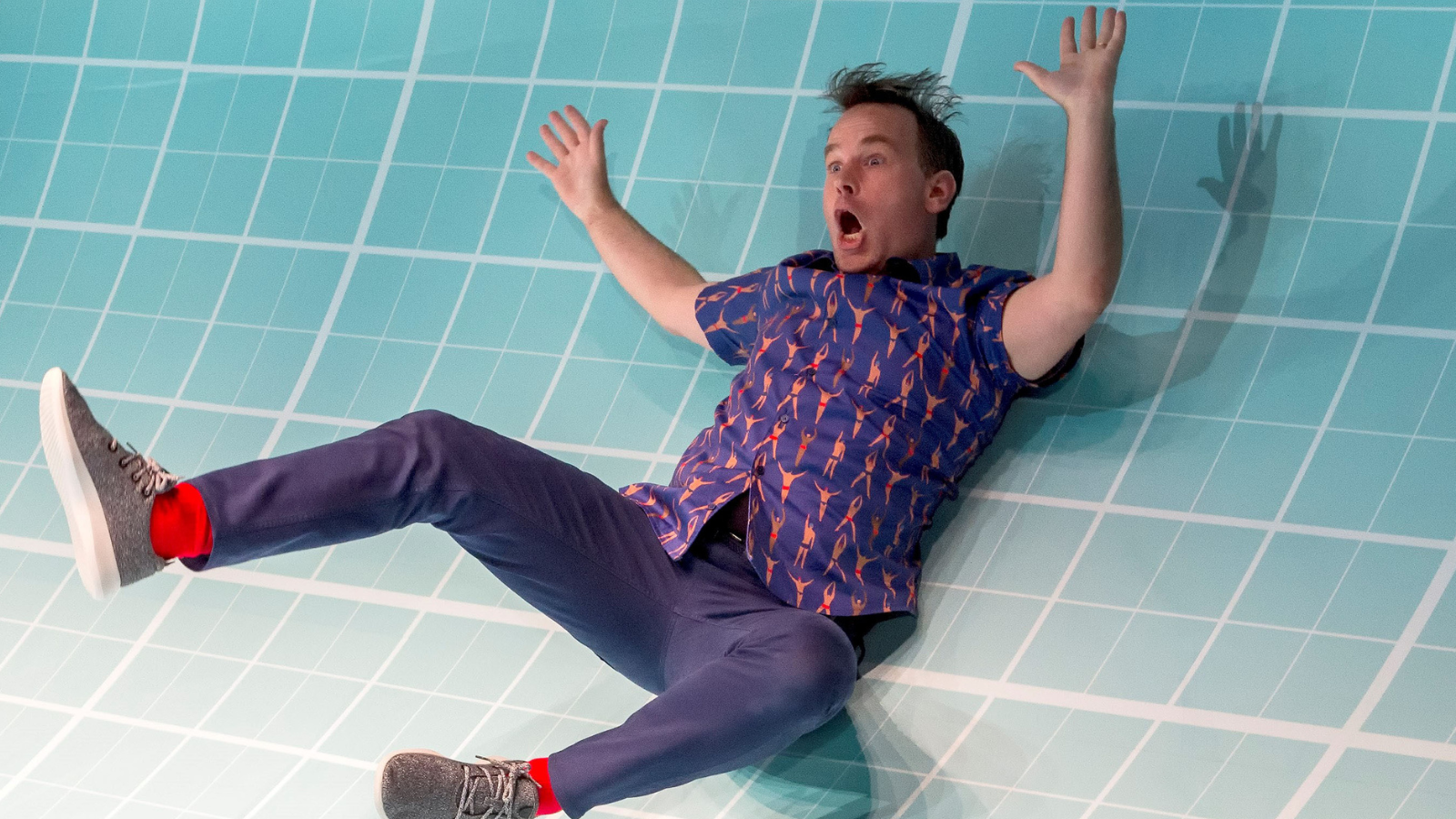 Broadway’s going splish-splash this fall. Mike Birbiglia: The Old Man and the Pool will play at the Vivian Beaumont Theatre. Previews begin October 28, 2022 ahead of a November 13 opening night. Tickets are on-sale through December 30, 2022. This is not a Lincoln Center Theater production.

The solo show is written and performed by Birbiglia and directed by Seth Barrish. The Old Man and the Pool follows the comic as he explores middle age. It played earlier this summer at Center Theatre Group's Mark Taper Forum in Los Angeles, California.

“In my 22 years of performing comedy, and five solo shows, The Old Man & the Pool has given me the most rewarding experience I’ve ever felt with audiences,” said Birbiglia. “This is a show I’m very proud of, and I can’t believe I get to perform it at Lincoln Center Theater – after auditioning for the Philharmonic, the Opera, and the New York City ballet, I thought I’d never get the chance. But here I am. Sometimes you get lucky!”

Birbiglia was last seen on Broadway in The New One, his solo show about being an inexperienced parent. His previous plays include Sleepwalk with Me, My Girlfriend’s Boyfriend, and Thank God for Jokes. Several have been captured for streaming presentations on Netflix.

In addition to performing live, Birbiglia is an author and filmmaker who wrote, directed, and starred in the films Sleepwalk with Me and Don’t Think Twice. His book Sleepwalk with Me and Other Painfully True Stories was a New York Times bestseller. On screen, Birbiglia has appeared on Inside Amy Schumer, Girls, Broad City, Billions, and Orange Is the New Black.

The presentation will be followed by a 2023 revival of Lerner and Loewe’s Camelot, with an updated book by Aaron Sorkin. For more information, visit here.