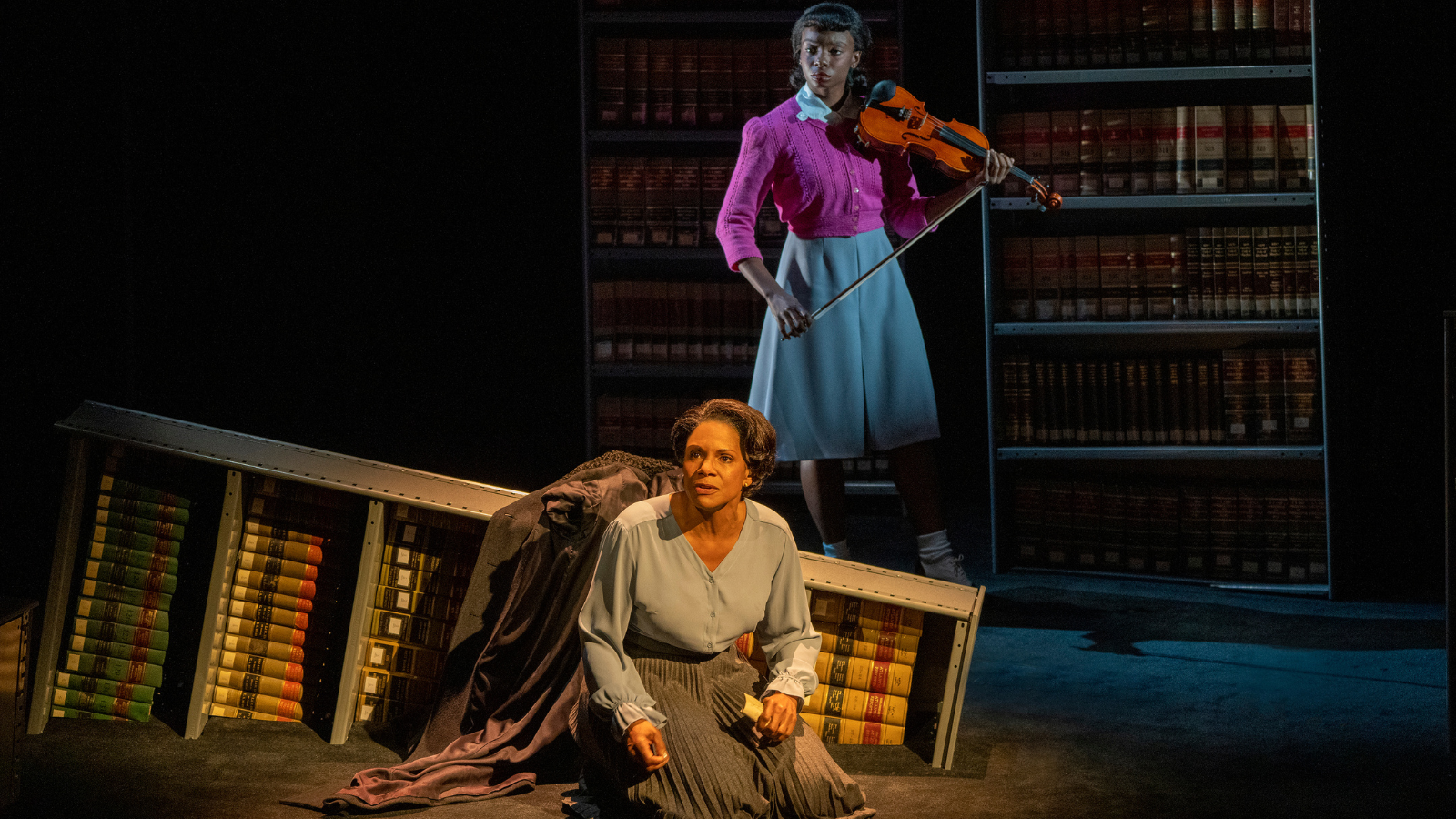 The snow is starting to dissipate. Ohio State Murders, Adrienne Kennedy’s searing drama, will close on Broadway. The show will play its final performance on January 15 at the newly renovated James Earl Jones Theatre. At the end of its run, Ohio State Murders will have played 29 previews and 39 performances.

In his Theatrely review, critic Juan A. Ramirez said of the show, “Ohio State Murders makes its case as one of the most powerful addresses written in and towards modern America, from a voice too long left undervalued.”

Ohio State Murders opened December 8 at the Jones Theatre after beginning previews November 11. The New York Times reports the show had struggled to fill more than 50 percent capacity and would not recoup a $5.1 million investment by Jeffrey Richards and the producing team.