Olivier-Nominated MISTY, From Arinzé Kene, Will Have U.S. Premiere at The Shed 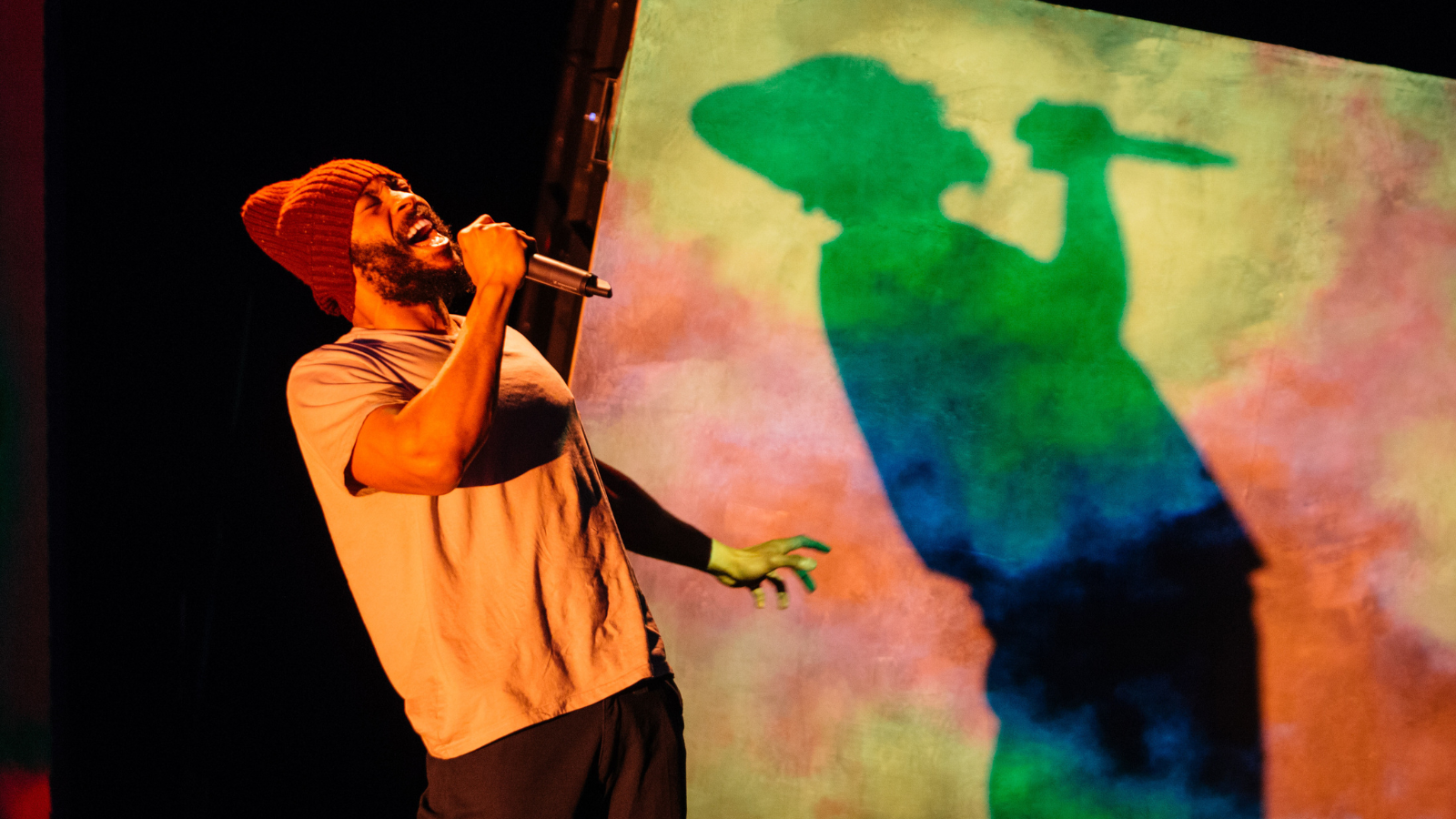 Anglophiles won’t have to book a ticket next spring—they can just head to Hudson Yards in NYC instead. The Shed will present the U.S. premiere of Misty, an Olivier-nominated play starring and written by Arinzé Kene. Preview performances for the Off-Broadway show begin March 3, 2023 at The Shed’s Griffin Theatre with an opening night set for March 9.

Directed by Omar Elerian, Misty fuses live music, spoken word, and absurdist comedy. It explores the gentrification of London, examining the pressures and expectations that come with being an artist in the 21st century. Part poem, part concert, and part confession, Kene grapples with cultural representation and identity politics. The play also features an original score composed by Kene, Adrian MacLeod, and Shiloh Coke.

‍Misty premiered at London’s Bush Theatre in 2018 before it transferred to the West End, making Kene only the second Black British playwright to have a play produced there. He scored 2 Olivier Award nominations in 2019, for Best New Play and Best Actor. Kene is also known for his performances in Get Up, Stand Up! The Bob Marley Musical; Death of a Salesman; Girl from the North Country; and The Lion King in London.

“I came to Hackney in East London in the early ’90s when I moved from Nigeria. I’ve seen it change over the years. I wanted to tell that story from the point of view of the people who have grown up there and the people who have been displaced as well,” says Kene. “On the stage is the London you see when you walk down the street. It’s the London that has many different skin complexions, languages, and accents. The London where you hear Grime music playing out of that car, then Southside out of that car, and you walk into the shop and you’re listening to Bebop. That’s the London in Misty.”

“[It] is genuinely one of the most subversive pieces of art I have ever been part of. But its subversion happens tongue in cheek, taking the audience on a rambling odyssey through the concrete-laden streets of East London as well as into the turbulent mind of a writer trying to find his way in—or out—of the story he’s trying to write,” said Omar Elerian. “I never know how to describe the show to someone who hasn’t seen it. To some it’s a musical, to others it’s an epic poem, a piece of performance art, a searing social commentary, a really funny guy playing with balloons, an act of defiance by an artist who refuses to be put into a box.”

Check out a trailer for the production below. Tickets go on sale on December 20; a Shed member presale begins on December 16. For additional information and tickets, visit TheShed.org.