PARADISE SQUARE Will Delay Performances on Broadway as COVID Precaution 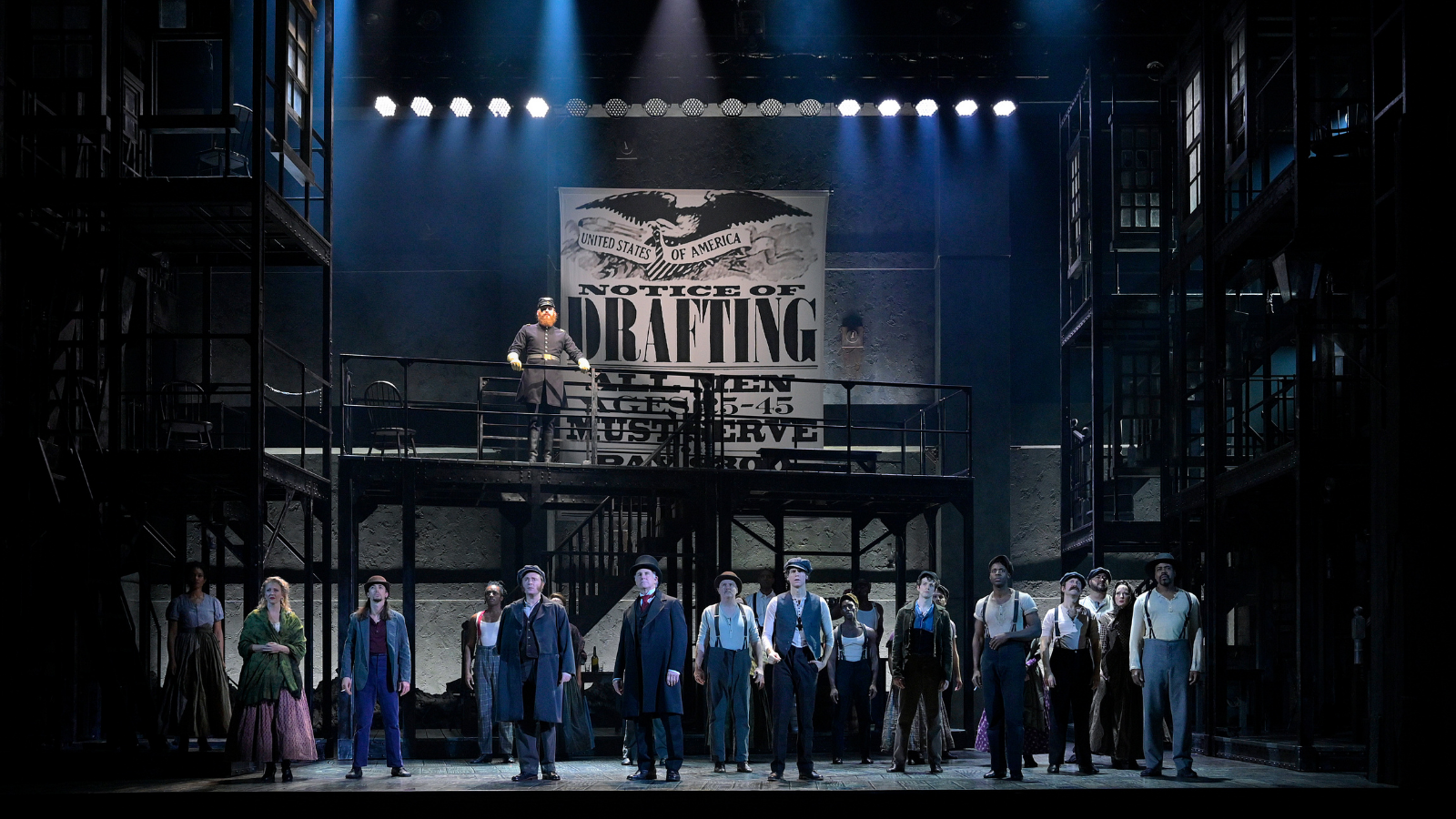 It seems Broadway will have to wait a little bit longer for Paradise Square. The new musical which just finished its out-of-town tryout in Chicago will delay performances as a precaution due to the spike in COVID cases from the Omicron variant. Paradise Square will now being previews on March 15, 2022 with an opening night planed for April 3, 2022 at the Barrymore Theatre.

“During Christmas week, when there were over 560,000 positive daily cases in the US, over 70,000 positive daily cases in NYC and scientists suggested that the virus had yet to peak, we grew deeply concerned for the ongoing safety of our cast, crew and creative team, who were scheduled to begin Broadway rehearsals this month,” commented producer Garth H. Drabinsky. “We hope that a later start date for rehearsals and performances after the current wave is predicted to subside will better protect our company, audience and theatre community.”