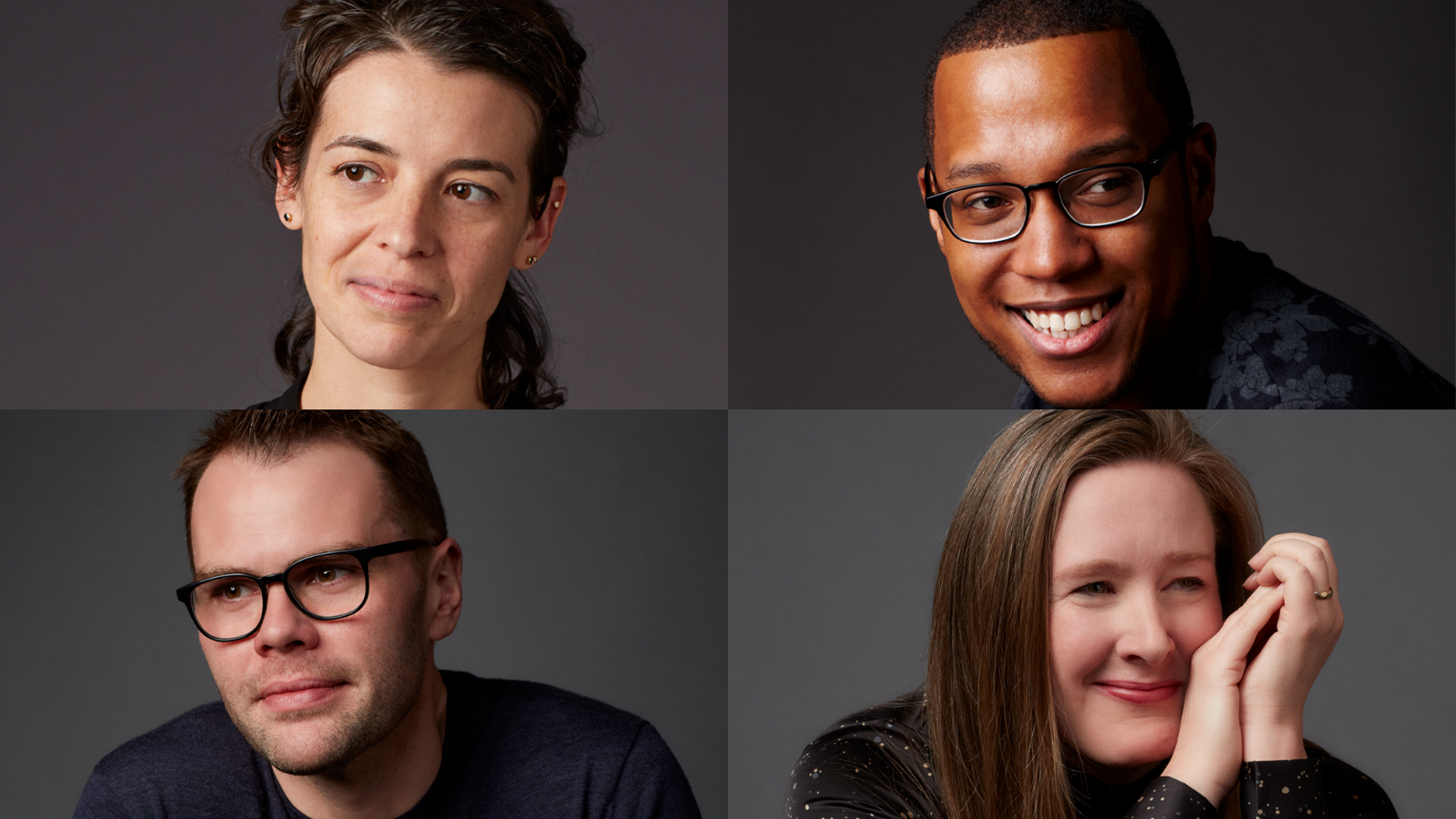 Some of America’s most buzziest playwrights will have their works produced Off-Broadway during the 2022-2023 season at Signature Theatre. The slate includes Quiara Alegría Hudes’ My Broken Language, Samuel D. Hunter’s A Bright New Boise, Sarah Ruhl’s Letters from Max: A Poet, a Teacher, and a Friendship, and Branden Jacobs-Jenkins’s Grass.

“From season to season, our audiences can see a play in the context of the playwright’s body of work—alongside other resident playwrights’ work,” said artistic director Paige Evans. “This ongoing engagement with writers is specific to Signature, and finds a new resonance in a season where so many of our playwrights are telling personal stories.”

Up first will be My Broken Language, directed by Hudes. Adapted from her memoir of the same name, the work combines monologue, literary reading, music, and movement in its depiction of six Puerto Rican womens’ lives in Philadelphia. The production follows Hudes’ big screen adaptation of In The Heights last year and a 2016 Signature staging of Daphne’s Dive.

Next is Hunter’s A Bright New Boise, a black comedy exploration of depersonalized work environments in Idaho’s capital city. The playwright’s A Case for the Existence of God is currently playing at Signature.

In early 2023, Ruhl will begin her Spotlight Residency with the world premiere adaptation of her 2018 epistolary book, Letters from Max…, which includes letters and poems passed between herself and her former student Max Ritvo. Their communication explored Ritvo’s terminal illness and the power of poetry.

Jacobs-Jenkins’s Premiere Residency culminates in 2023, with his self-directed world premiere and semi-autobiographical work, Grass. Inspired by the title Walt Whitman’s 1855 poetry collection Leaves of Grass, the play follows a mother and son on a road trip as they visit numerous Civil Rights museums, exploring the realities of American history.

The season will also include the inauguration of Launchpad, a new residency supporting early-career playwrights that expands the organization’s singular mission of producing a body of work by each resident writer.