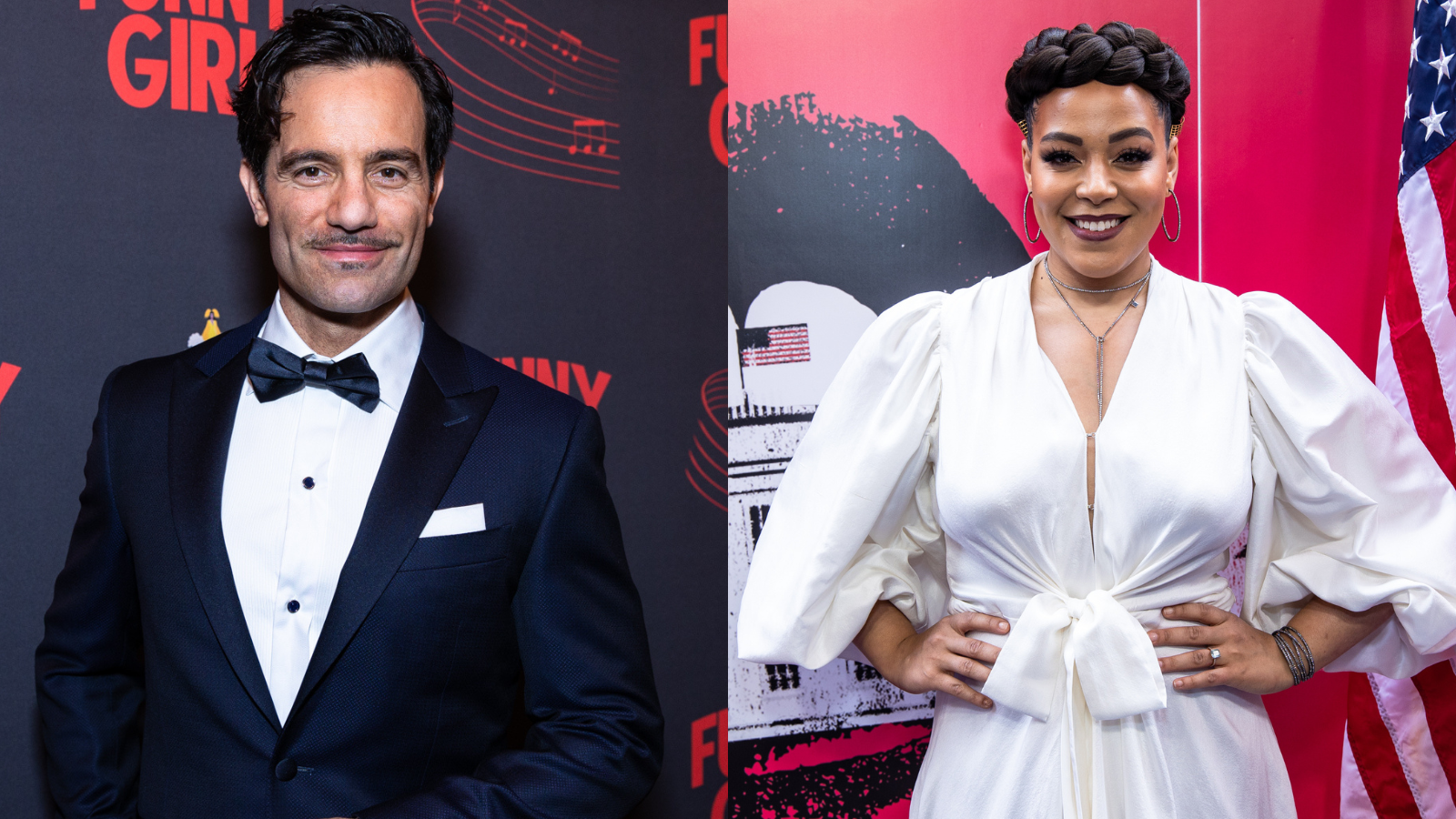 Argh, mateys! Roundabout Theatre Company will present a star-studded, one-night-only benefit reading of The Pirates of Penzance at the American Airlines Theatre on Broadway this fall. The October 17 performance will star David Hyde Pierce as Major General, Ramin Karimloo as Pirate King, Lilli Cooper as Ruth, Colton Ryan as Frederic, and Samantha Williams as Mabel.

Take Me Out revival director Scott Ellis will helm the performance with choreography by Warren Carlyle, following their collaboration on two other Roundabout Broadway shows: She Loves Me and Kiss Me, Kate.

Their vision for the production—which is exploring a possible fully-fledged Broadway run—re-imagines swashbuckling romantic comedy in the heart of New Orleans, home of the real-life Pirates of the Pontchartrain, upon which the story is loosely based.

The Tony-winning musical, which last opened on Broadway in 1981, has been newly adapted by The Mystery of Edwin Drood creator Rupert Holmes, incorporating the original music by Arthur Sullivan and libretto by W.S. Gilbert. Joseph Joubert and Daryl Waters will add new arrangements and orchestrations to enhance the Big Easy setting and atmosphere, with Joubert as music director.

Despite its recent absence from Broadway, The Pirates of Penzance has left its mark in pop culture in recent years, especially with the song “Modern Major-General.” George Washington makes a reference to pitter-patter number in Hamilton and David Hyde Pierce did his Saturday Night Live opening monologue as a parody of the tune in 2013.

For more information about the reading and tickets, click here.