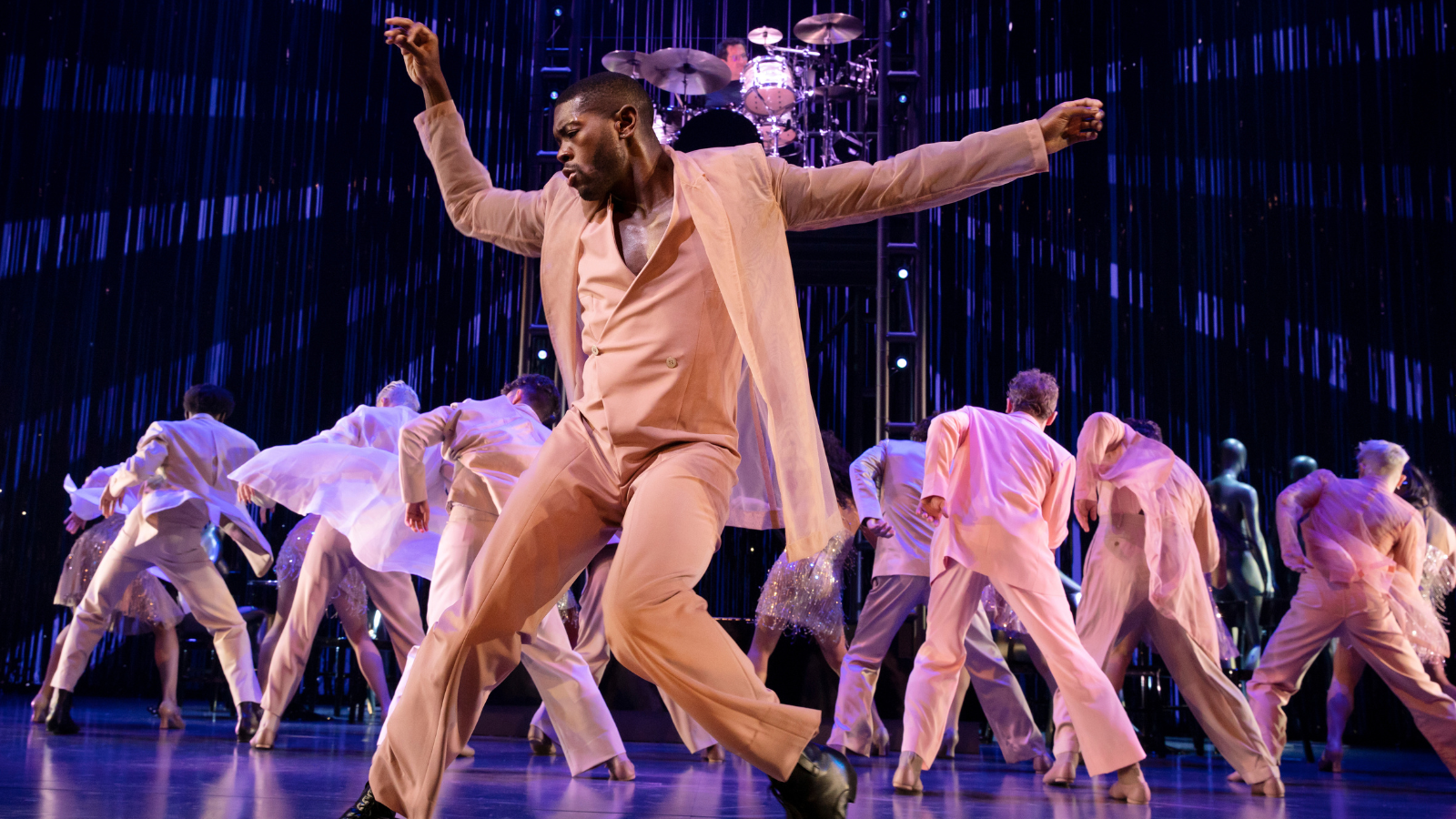 Following an out-of-town tryout in California, a revival of Bob Fosse’s Dancin’ is coming to Broadway. The musical will begin previews March 2, 2023 at the Music Box Theatre ahead of a March 19 opening night.

Featuring choreography by Fosse and direction and musical staging by Tony winner Wayne Cilento (Wicked and The Who’s Tommy), the original Broadway production was created, directed, and choreographed by the man who made shows like Cabaret and Chicago.

Bob Fosse’s Dancin’ is the icon’s celebration of the art form he loved, practiced, and influenced. This revival is reimagined by Cilento, who starred in the original Broadway production of Dancin’, and adds a contemporary flair. The quasi-jukebox musical features a score with songs by Neil Diamond (whose bio-musical is coming to Broadway this fall), George M. Cohan, Melissa Manchester, Louis Prima, Cat Stevens, Carole Bayer Sager, and more.

“Bob achieved immortality through his work, and I consider it both the responsibility and honor of my life to steward his legacy for a new generation” said Wayne Cilento, “none of Bob’s shows exemplified the fullness of his spirit quite like DANCIN’ and bringing it back in this fresh way is how I hope to keep that spirit alive.”

After originally opening on Broadway at the Broadhurst Theatre on March 27, 1978, Dancin’  scored seven Tony Awards nominations, including for Best Musical. Fosse won his seventh Tony for Best Choreography. The show later transferred to the Ambassador Theatre, for a total run of 1,774 performances.