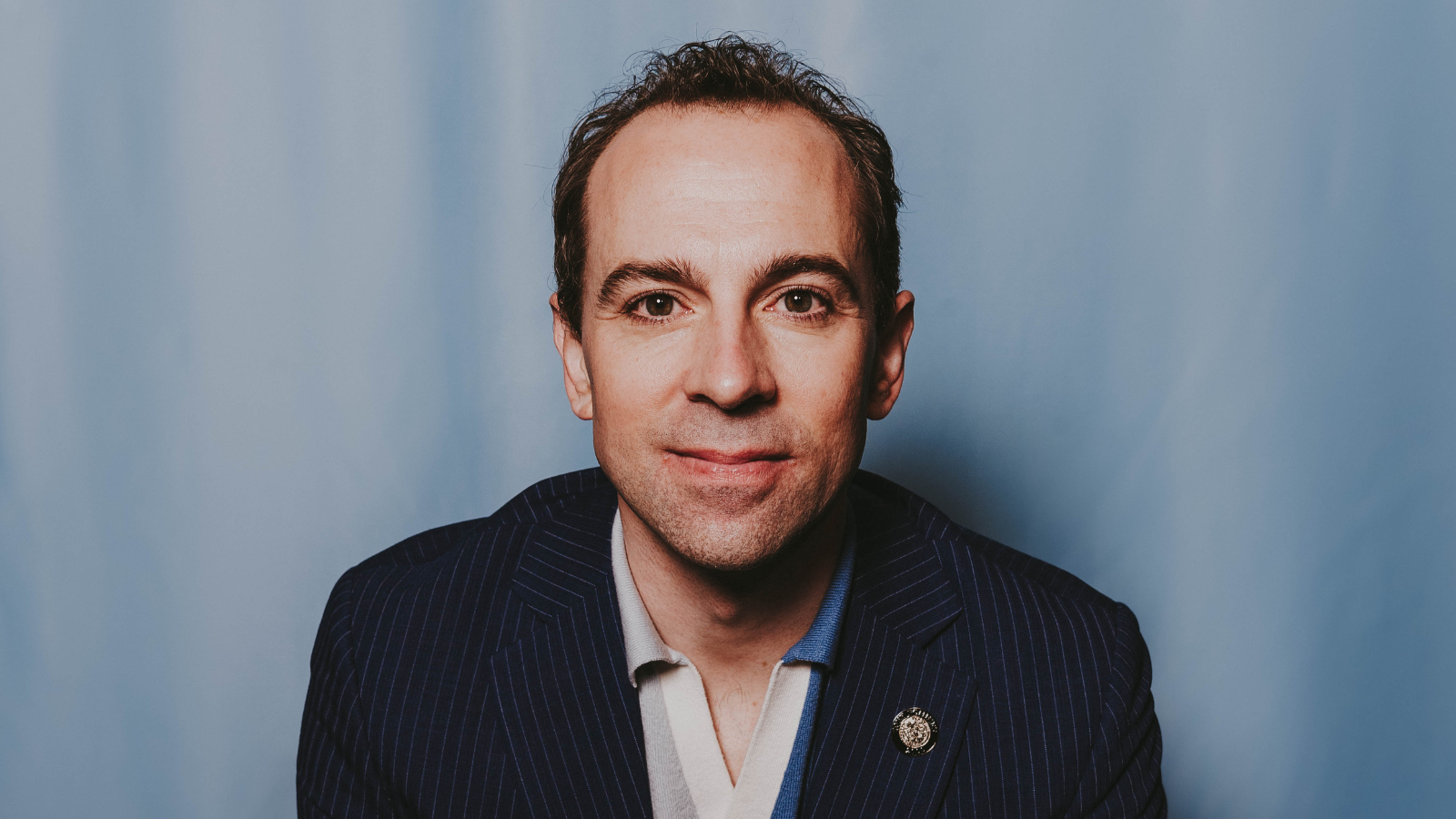 Mushnik’s Flower Shop is getting a new employee! Rob McClure is heading to the Westside Theatre to star as Seymour in the Little Shop of Horrors Off-Broadway revival. He’ll begin performances July 12, with Skylar Astin departing the production to begin filming a picked-up CBS series, according to Deadline.

McClure is currently Tony-nominated for his performance as Daniel Hilard in the musical adaptation of the the 1993 hit film Mrs. Doubtfire. The show closed May 29, considered a casualty of the COVID-19 pandemic environment in which show cancellations kept audiences away. Prior to that, McClure starred as Adam in the original Broadway production of Beetlejuice at the Winter Garden Theatre. The musical reopened at the Marquis Theatre in April of this year.

Additional credits for the stage favorite include Noises Off, Something Rotten, Chaplin, and Avenue Q. On screen, he was recently seen as Fred Rogers in episode 6 of HBO Max’s Julia. Elsewhere, he’s appeared in The Good Fight and Elementary.

The musical, featuring a book and lyrics by Howard Ashman, and music by Alan Menken, follows Seymour, a down-on-his-luck florist with a crush on his co-worker (who is dating a sadistic dentist). When he befriends a mysterious—and blood-thirsty—plant, an epic battle unfolds that will determine the fate of the entire human race.