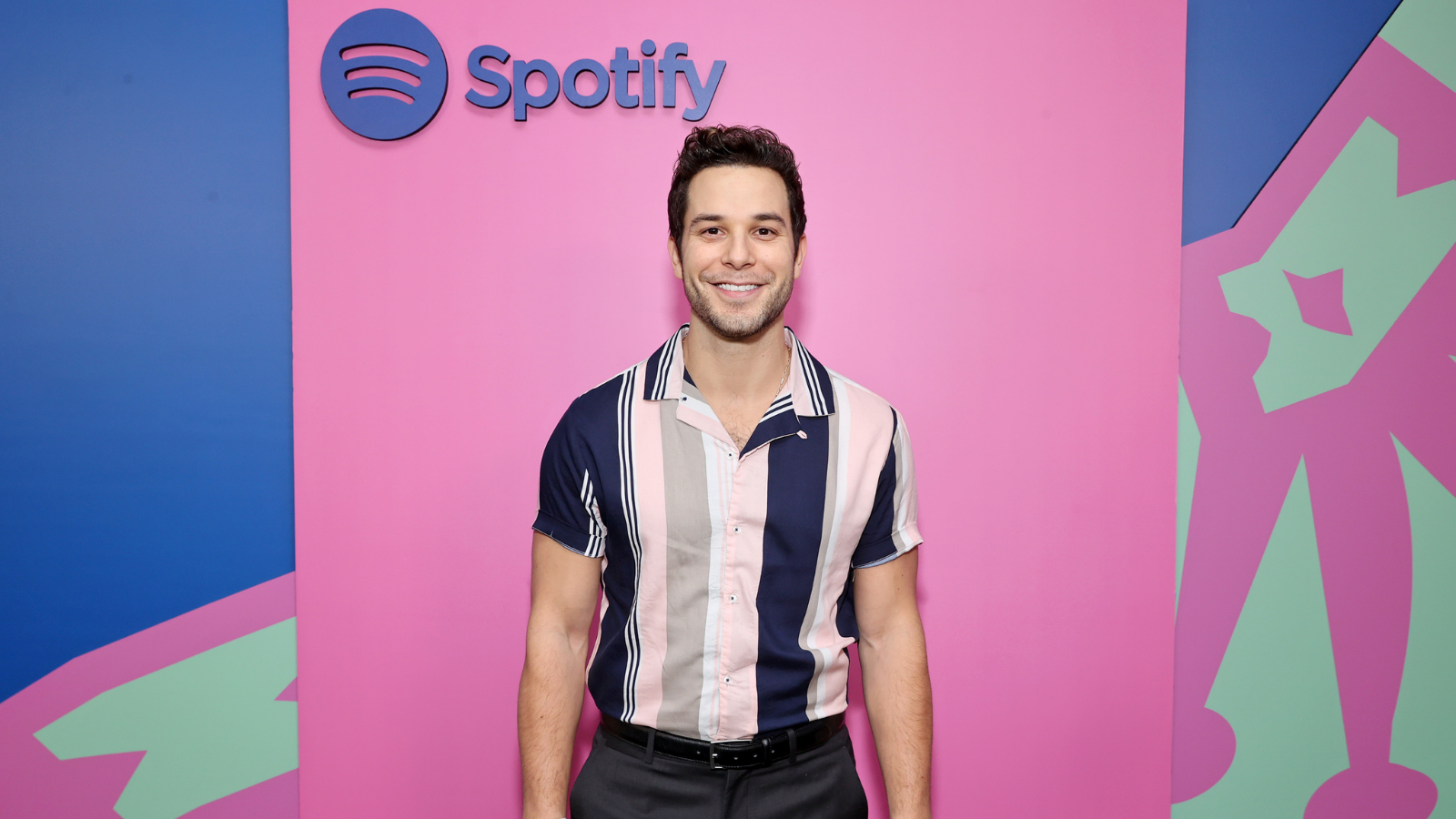 Skylar Astin is headed downtown to Skid Row as the latest to play Seymour in the Little Shop of Horrors Off-Broadway revival. The stage and screen star will assume the role May 17 at the Westside Theatre after Conrad Ricamora plays his final performance May 15.

Astin is best known for his performances in the original Broadway cast of Spring Awakening (an HBO Documentary following a recent reunion of the musical will air May 3), in addition to on-screen roles in Pitch Perfect and Zoey’s Extraordinary Playlist.

Finally, Andrew Call (Groundhog Day, Rock of Ages) will step into the role of Orin Scrivello May 3–29, while original cast member Christian Borle is on a leave of absence from the production. Borle will return May 31.

‍Little Shop of Horrors opened October 17, 2019. The musical, featuring a book and lyrics by Howard Ashman, and music by Alan Menken, is directed by Michael Mayer. For more information and tickets, click here.