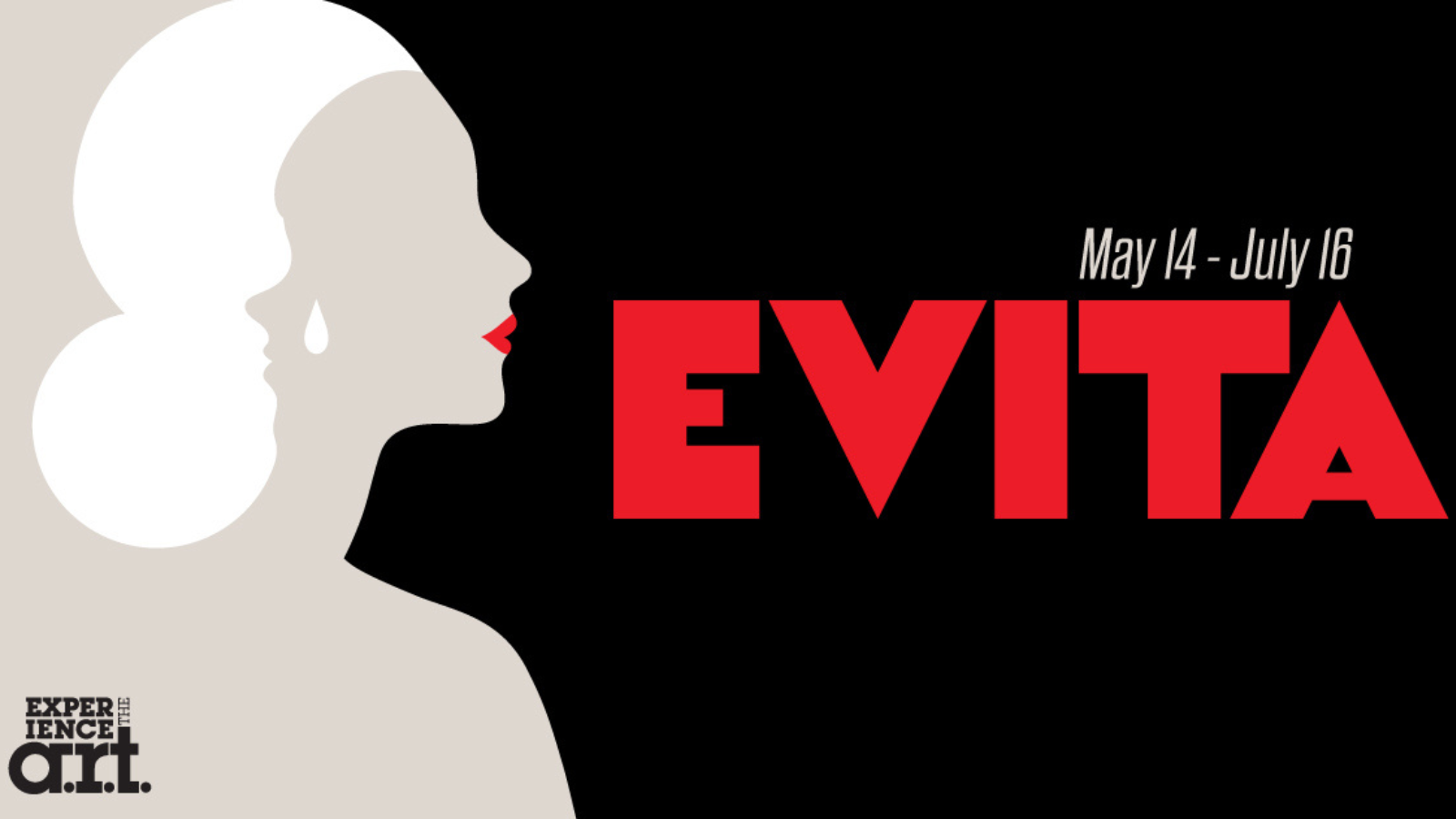 What’s new, Massachusetts?! The Sammi Cannold-directed production of Evita is heading to American Repertory Theatre in Cambridge next year. The beloved Andrew Lloyd Webber and Tim Rice’s rock musical will run May 14–July 16, 2023, at the Loeb Drama Center in Harvard Square. The musical follows the equally adored and reviled Eva Perón’s meteoric rise to become first lady of Argentina before her death at 33.

The staging was last seen at New York City Center in November 2019, starring Solea Pfeiffer in the title role and Jason Gotay as Che. Casting for the A.R.T. production will be announced at a later date. Following its run at A.R.T., Evita will play at Shakespeare Theatre Company in Washington, D.C. as part of its 2023-2024 season.

“After helming New York City Center’s concert production of Evita in 2019, it’s simply a dream come true to be launching a fully realized new revival,” said Cannold. “With Hal Prince’s original production and ongoing research on the ground in Argentina as our north star, our phenomenal team and I will expand upon the ideas we began to explore at NYCC: examining Eva’s story from a female and Argentine perspective, portraying this woman as a humanized icon, and seeing Evita’s troubled teenage years as a dark, problematic backdrop lingering behind her dazzling 20s and 30s.”

At A.R.T., Cannold previously directed the world premiere of Endlings by Celine Song and a site-specific production of Violet by Jeanine Tesori and Brian Crawley, staged on a moving bus. “I began interning at the A.R.T. when I was 18 years old and have since had the privilege of working on ten productions there. To be directing the single piece of art that means the most to me at the theatre I call home is pretty surreal, and my gratitude is endless,” said Cannold.

The director’s additional credits include Ragtime on Ellis Island, the Broadway-bound production of How to Dance in Ohio, the Apple TV+ documentary The Show Must Go On, and the upcoming production of Sunset Boulevard at The Kennedy Center.

A.R.T. is currently producing the North American premiere of Life of Pi, now playing through January 29, before it arrives on Broadway in the spring at the Schoenfeld theatre. Following that, The Wife of Willesden, adapted by Zadie Smith and directed by Indhu Rubasingham, will play at the Loeb February 25–March 18.