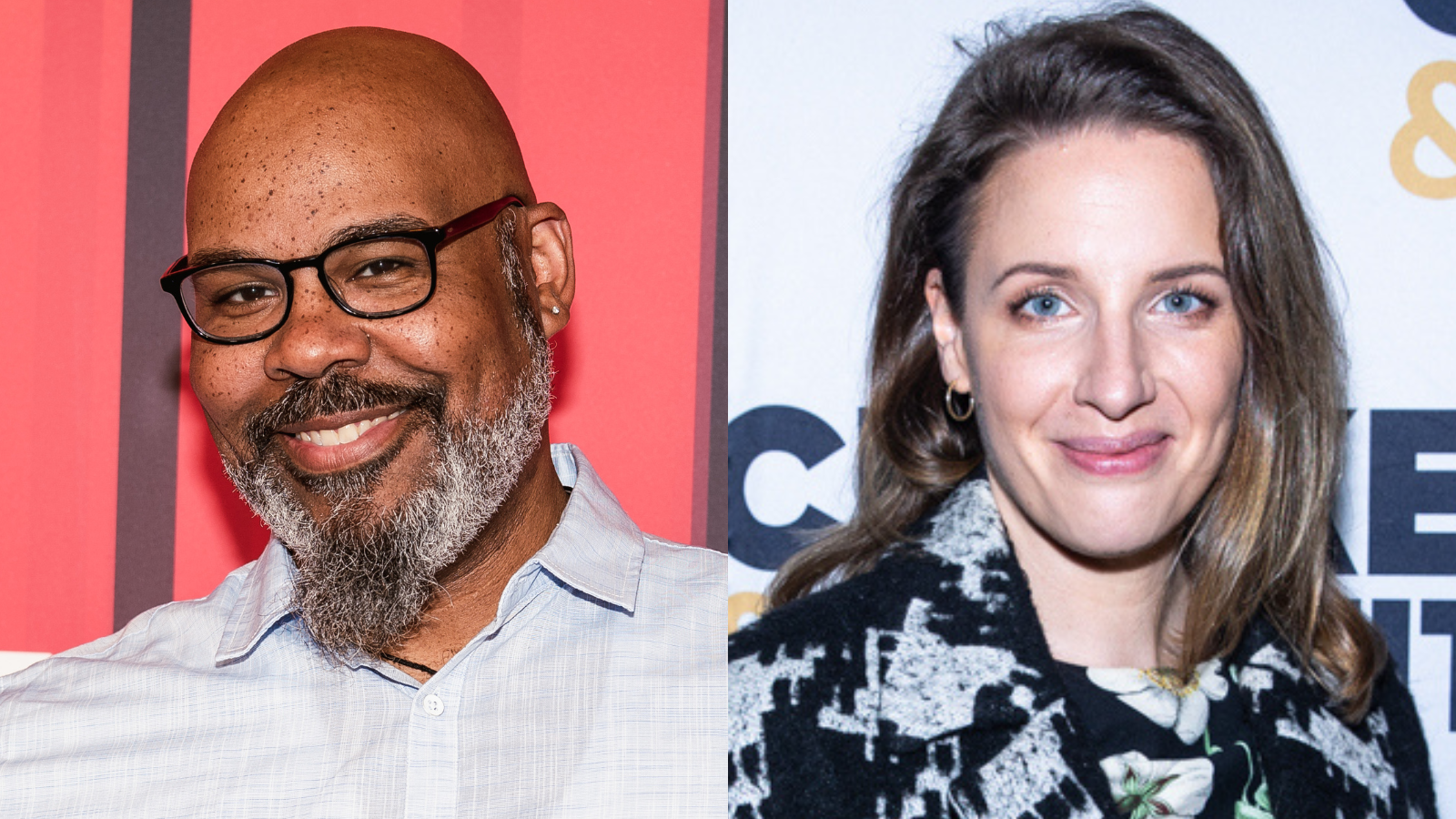 Luck be D.C. audiences—because a star-studded limited engagement of Guys and Dolls is coming to the Kennedy. The musical will star Tony winners James Monroe Iglehart as Nathan Detroit and Jessie Mueller (The Minutes) as Miss Adelaide, alongside Broadway power couple Steven Pasquale (Assassins) as Sky Masterson and Phillipa Soo (Into the Woods) as Sarah Brown.

Directed by Marc Bruni, Guys and Dolls will play at the John F. Kennedy Center for the Performing Arts’ Eisenhower Theater October 7-16. Featuring a score by Frank Loesser and a book by Jo Swerling and Abe Burrows, the musical comedy is set in New York City of the 1950s, following a rowdy bunch of gamblers, gangsters, and showgirls.

“After a two year hiatus, it is so exciting to return Broadway Center Stage to the Kennedy Center, bigger and better than ever as full musical productions,” said Jeffrey Finn, VP and EP of Theater at the Kennedy. “I can think of no better way to bring back Kennedy Center–produced theater than with this incredible team and stars collaborating on this iconic Broadway musical.”

Following Guys and Dolls, the 2022–23 season will continue with Sunset Boulevard, starring Tony winner Stephanie J. Block, and Kiss of the Spider Woman. More casting and details for those two shows will be announced at a later date.

First premiering on Broadway in 1950 at the 46th Street Theatre (now the Richard Rodgers), Guys and Dolls won six Tony Awards, including Best Musical. Revivals were staged in 1955, 1965, and 1976, then returned with a bang in 1992, winning the Best Revival of a Musical Tony Award, along with trophies for Faith Prince and director Jerry Zaks. The most recent staging took place in 2009, starring Lauren Graham and Oliver Platt.