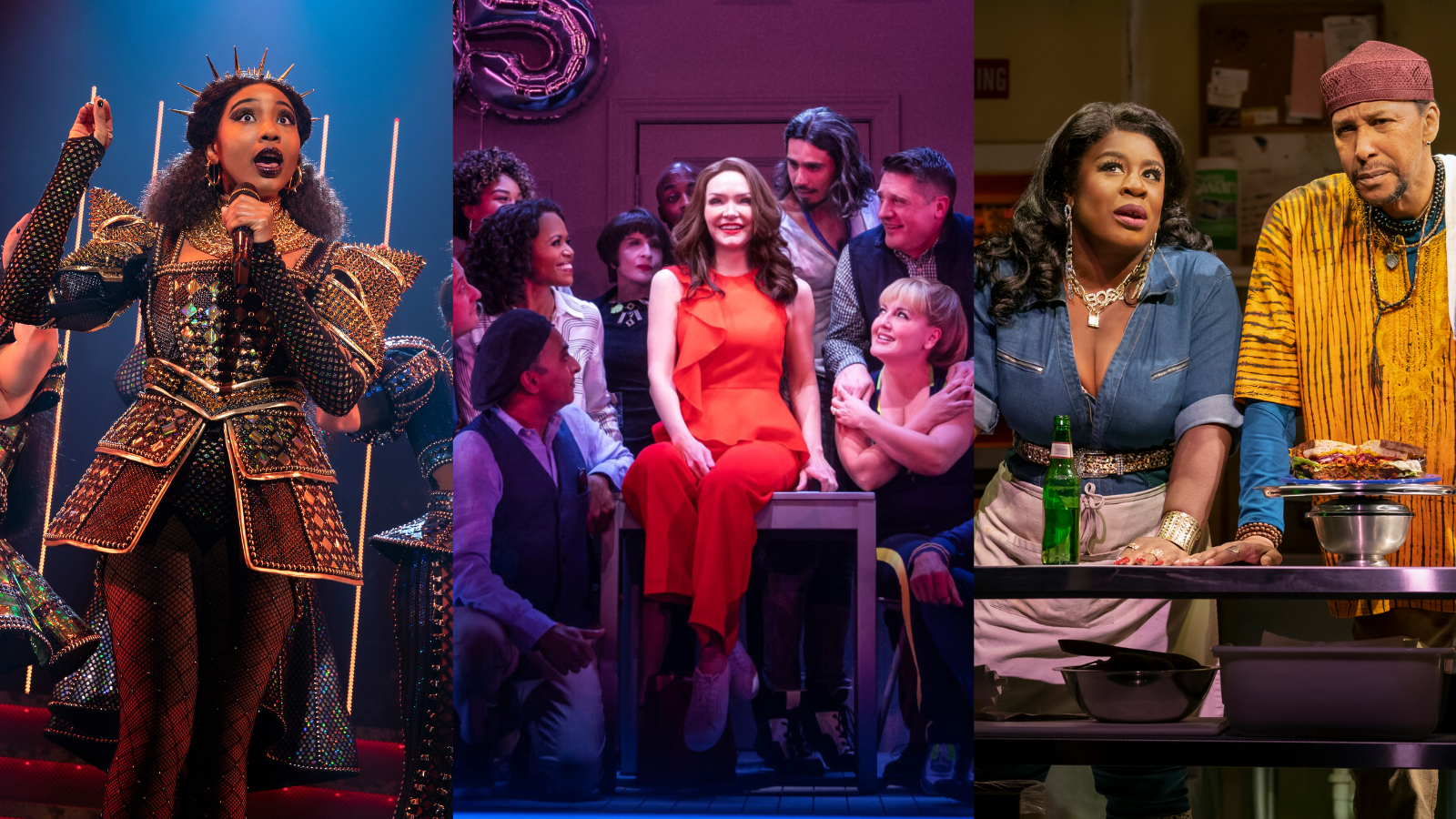 Three Broadway shows have topped the most wins list for the 2022 Drama Desk Awards. Six, Company, and Clyde’s all took home four awards each, although the Broadway-bound Kimberly Akimbo and Prayers for the French Republic won top honors: Outstanding Musical and Outstanding Play, respectively.

Marianne Elliott won Outstanding Director of a Musical for Company, which also took home Musical Revival, along with wins for featured performers in a musical: Matt Doyle and Patti LuPone.

Ron Cephas-Jones won Outstanding Featured Actor in a Play for Clyde’s. In the play categories, Takeshi Kata won for his scenic design, Jennifer Moeller for her costumes, Christopher Akerlind for his lighting. That latter win was a tie with Amith Chandrashaker’s designs for Prayer for the French Republic.

On the creative side, Rebecca Frecknall won Director of a Play for Sanctuary City at New York Theatre Workshop. Bill T. Jones took home choreography for Paradise Square, Bruce Sussman won for his book to Harmony, Bill Sims Jr., won for his music in the play Lackawanna Blues, and Jason Michael Webb and David Holcenberg were celebrated for their orchestrations in MJ.

The Broadway premiere of Paula Vogel’s How I Learned to Drive won Outstanding Revival of a Play, having won Best Play in 1997 for its Off-Broadway production at the Vineyard Theatre. For a full list of winners, click here.