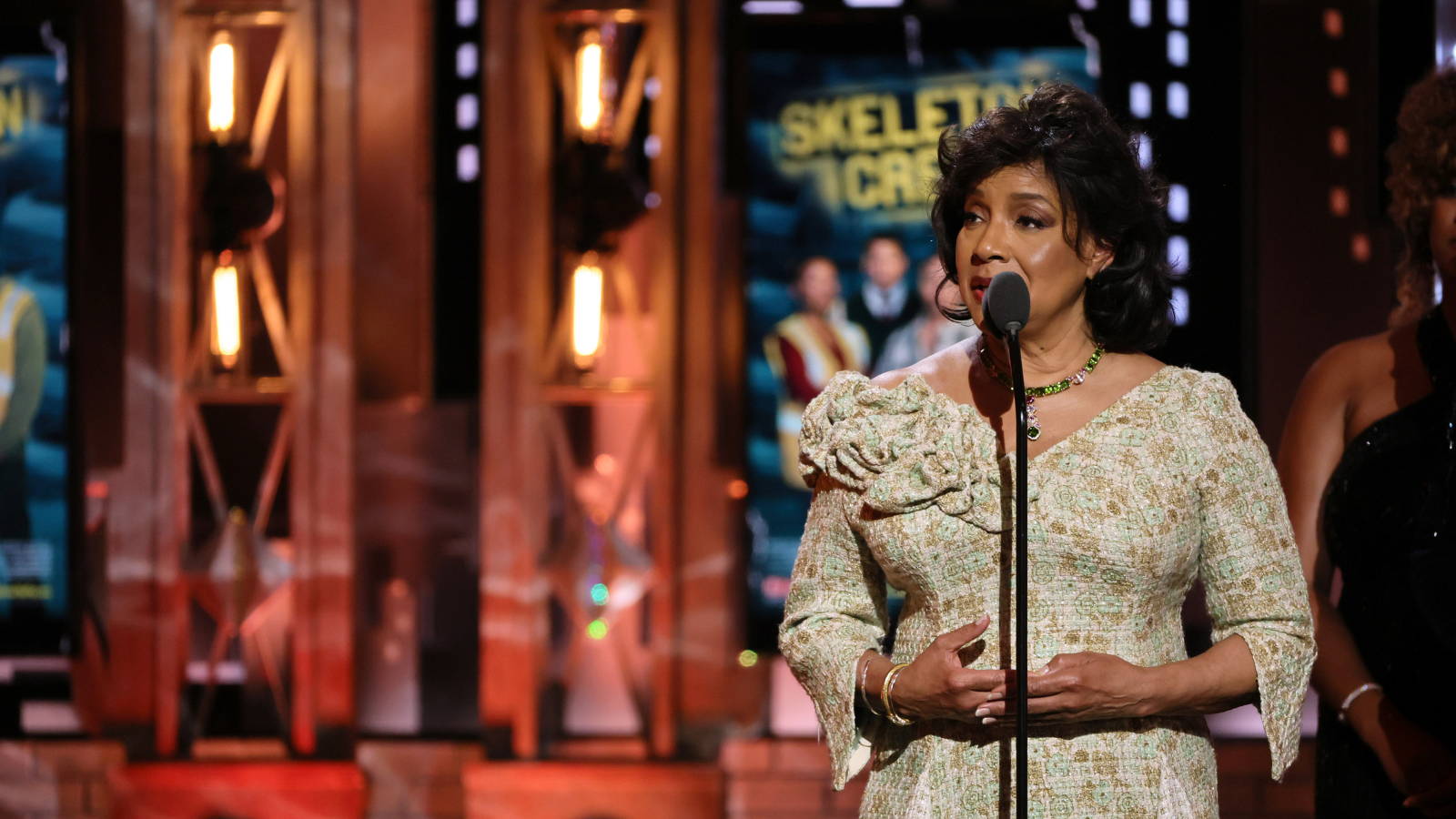 Hard work pays off! Phylicia Rashad has won the Tony Award for Best Performance by a Featured Actress in a Play for her performance as Faye in Skeleton Crew. The celebrated actress was crowned the winner at the 2022 Tony Awards on the stage of Radio City Music Hall. Rashad beat out a star-studded category that included Rachel Dratch and Julie White for POTUS, Kenita R. Miller for for colored girls who have considered suicide/when the rainbow is enuf, and Uzo Aduba and Kara Young for Clyde’s.

Rashad is best known for her role on The Cosby Show, which earned her two Emmy nominations. However, she is no stranger to the Broadway stage, having made her debut in Ain’t Supposed to Die a Natural Death, and later appearing in The Wiz, Dreamgirls, Into the Woods, Jelly’s Last Jam, A Raisin in the Sun, Gem of the Ocean, Cymbeline, August: Osage County, and Cat on a Hot Tin Roof. She won a Tony Award for her performance in A Raisin in the Sun in 2004. Her film and television credits include Creed, This Is Us, Soul, and Jingle Jangle: A Christmas Journey. This was her third Tony nomination and second win.

Skeleton Crew, written by Dominique Morisseau and directed by Ruben Santiago-Hudson, follows the employees of a small automotive factory on the brink of foreclosure, in 2008 Detroit. With uncertainty everywhere, the line between blue collar and white collar becomes blurred, forcing workers to reckon with their personal loyalties, their instincts for survival, and their ultimate hopes for humanity.