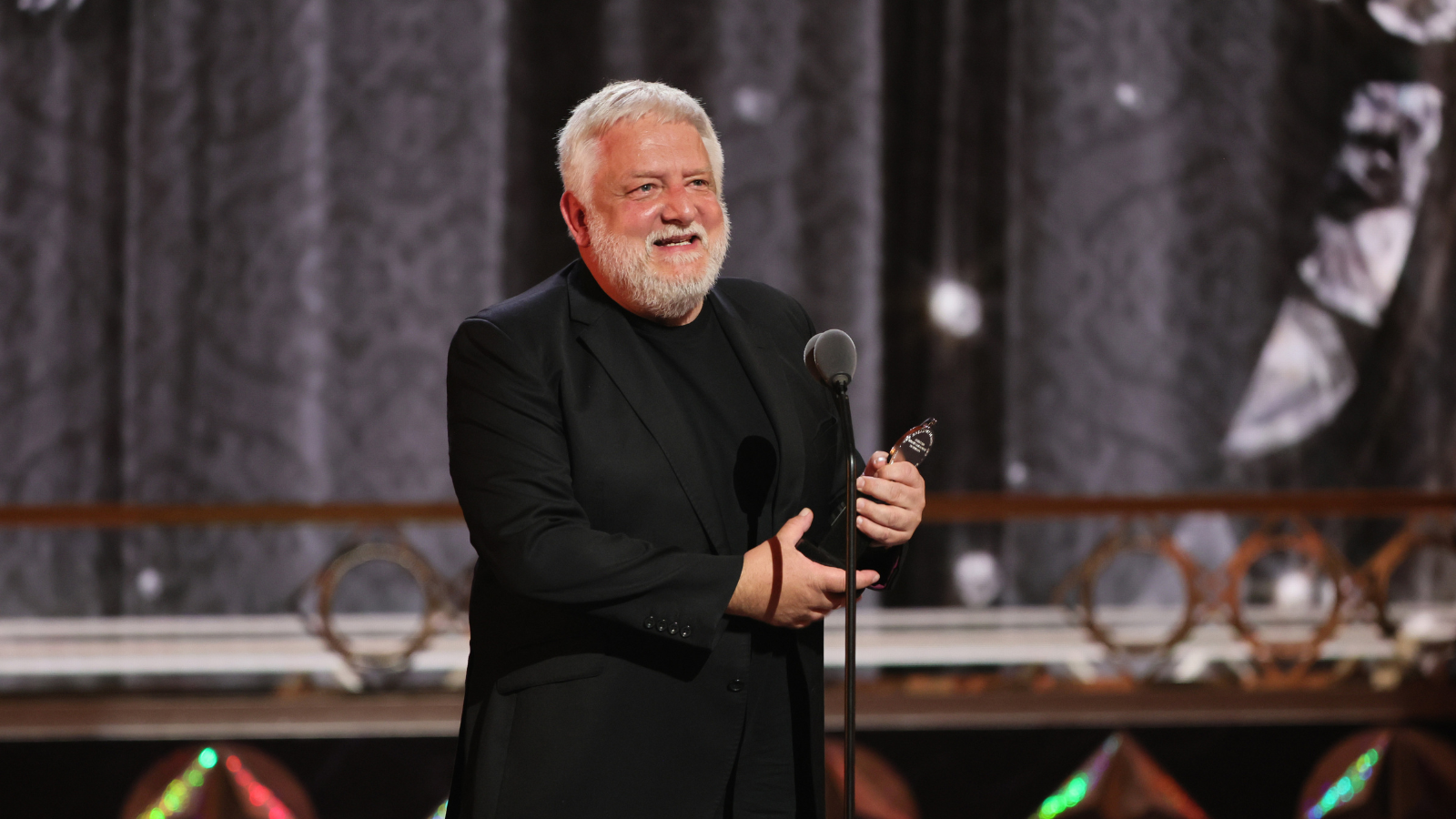 We’re in the money! Sir Simon Russell Beale has won the Tony Award for Best Performance by a Leading Actor in a Play for his outstanding performance as Henry Lehman in The Lehman Trilogy. The celebrated (and knighted!) actor was crowned the winner at the 2022 Tony Awards on the stage of Radio City Music Hall. Beale beat out a star-studded category that included co-stars Adam Godley and Adrian Lester for The Lehman Trilogy, as well as David Morse for How I Learned to Drive, Sam Rockwell for American Buffalo, Ruben Santiago-Hudson for Lackawanna Blues, and David Threlfall for Hangmen.‍

Beale has been a mainstay of theatre both in New York and across the pond in London. He made his Broadway debut with Jumpers in 2004, and returned in Spamalot and now The Lehman Trilogy. Beale has also been seen on the West End in many productions, most notably his Olivier Award-winning appearances in Volpone, Candide, and Uncle Vanya. Select film credits include The Death of Stalin, Into the Woods, A Dance to the Music of Time, and Operation Finale. This was Beale’s second Tony nomination, with the first for his performance in Jumpers.

Weaving together nearly two centuries of family history, this epic theatrical event charts the humble beginnings, outrageous successes, and devastating failure of the financial institution that would ultimately bring the global economy to its knees. The Lehman Trilogy is the quintessential story of western capitalism, rendered through the lens of a single immigrant family.