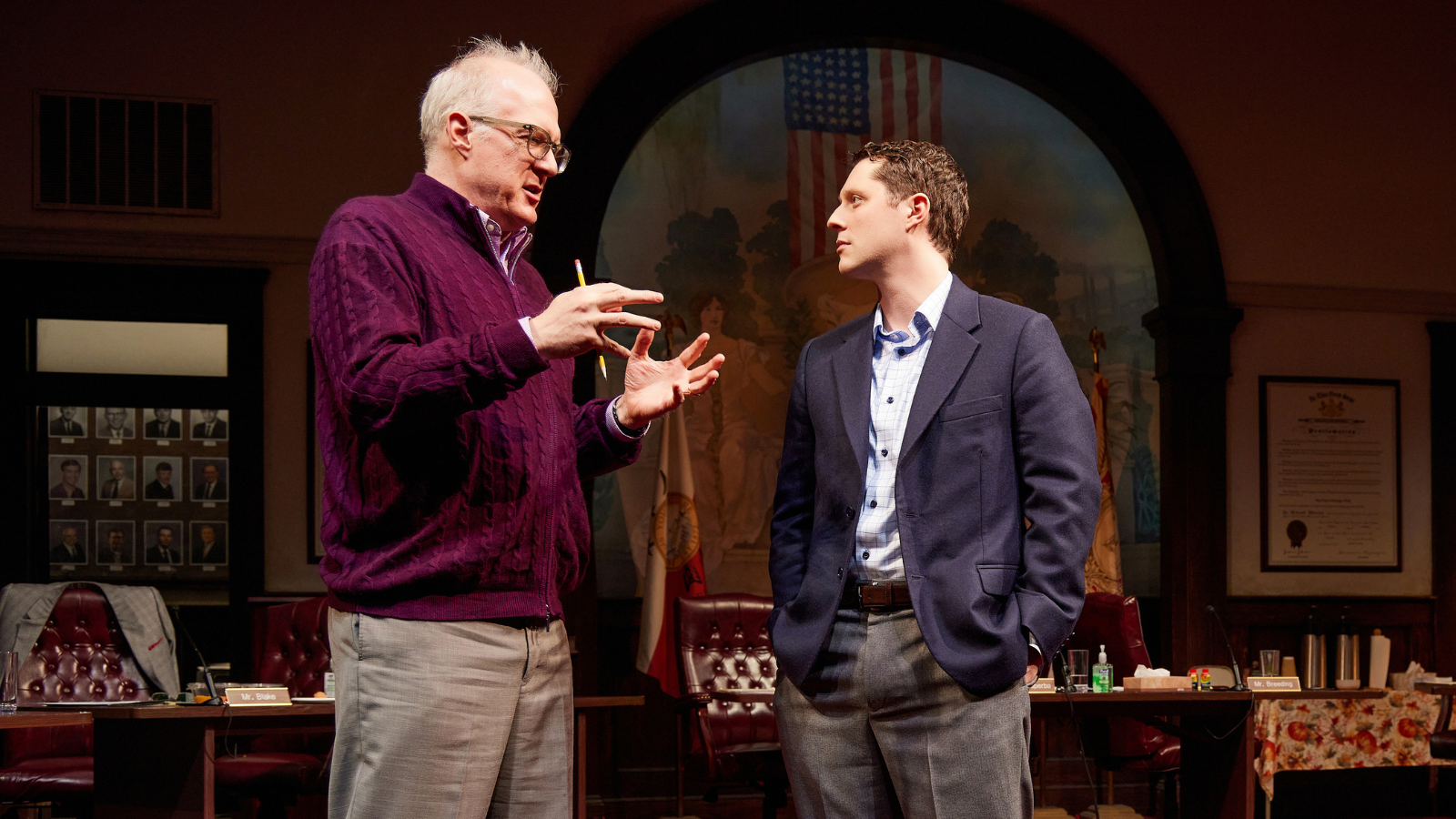 Steppenwolf’s production of The Minutes, which has recently been nominated for Best Play at this year’s upcoming Tony Awards, has raised $83,530 as of today in support of Save the Children’s Ukraine Crisis Relief Fund.

Founded more than a century ago, Save the Children is a global humanitarian organization that has grown to help and care for children around the world. For more information on the organization and the Relief Fund, visit SaveTheChildren.org

Directed by Anna D. Shapiro, The Minutes premiered in 2017 at Steppenwolf Theatre Company before transferring to Broadway where it is playing a limited engagement at Studio 54 through July 24, 2022. Tracy Letts’ searing new drama takes a hard look at the inner workings of a city council meeting and the hypocrisy, greed and ambition that bubble to the surface when a newcomer to the small town of Big Cherry starts to ask the wrong questions.