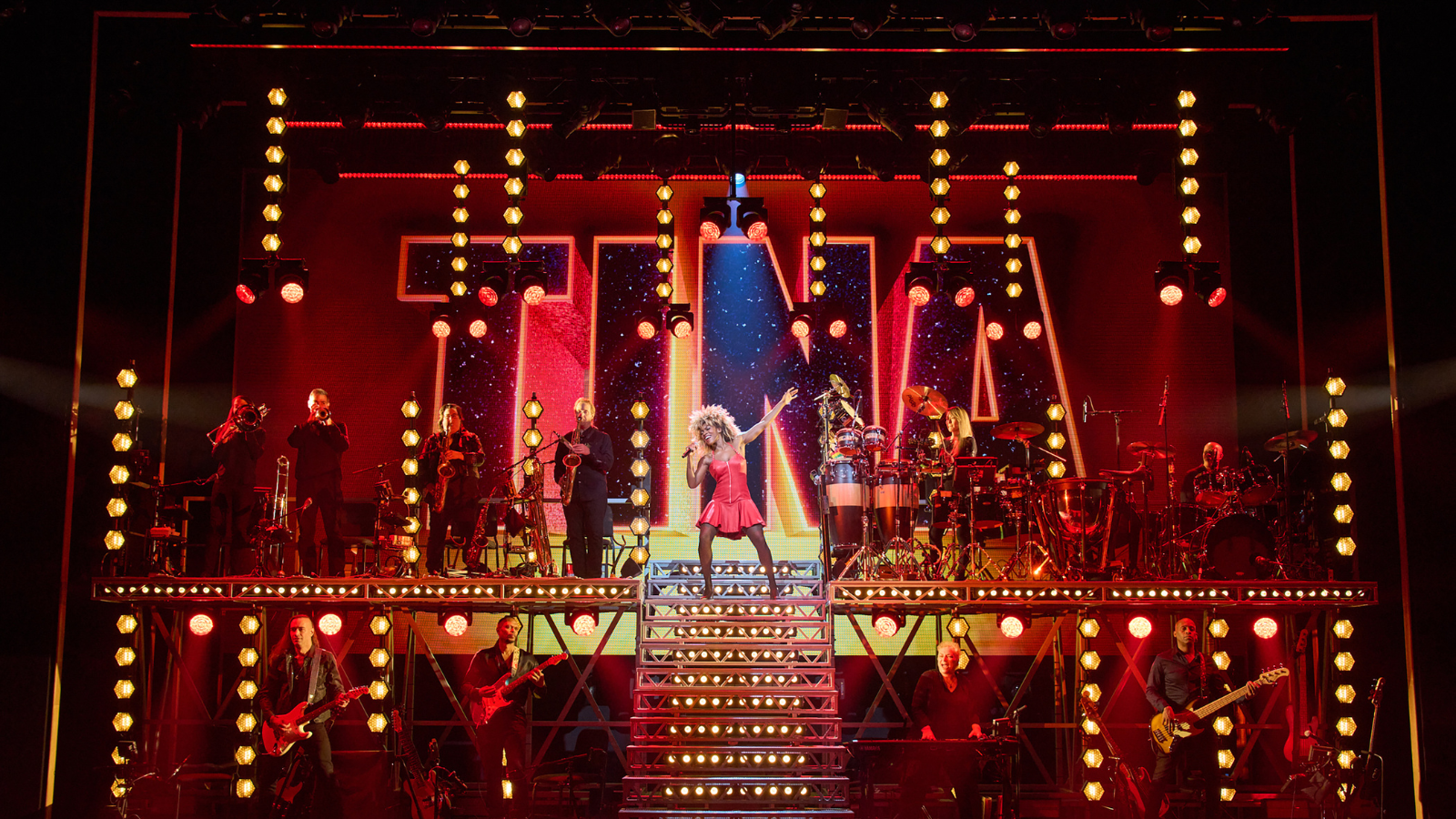 The Queen of Rock n’ Roll is hitting the road. Tina — The Tina Turner Musical will close August 14 on Broadway at the Lunt-Fontanne Theatre before heading out on a national tour. The 30-city tour will kick off in Providence, Rhode Island, on September 14.

“To witness my story on the Broadway stage, created by the most talented artists, has been an incredible coda to a storied career,” said Tina Turner. “Looking back on Opening Night on Broadway almost three years ago and remembering the love and support I received from my friends and the Broadway community is an experience I will not soon forget. For this Nutbush, TN native, it was a homecoming long overdue and it has been an honor and a privilege to share this story with audiences across the globe.”

‍Tina originally opened on November 7, 2019, and was nominated for 12 Tony Awards including Best Musical. Adrienne Warren won for her performance as the title star. Upon its final performance, the Broadway production will have played 27 preview performances and 482 regular performances. There are currently four other productions playing around the world in London’s West End; Hamburg, Germany; Utrecht, The Netherlands; and Madrid, Spain.