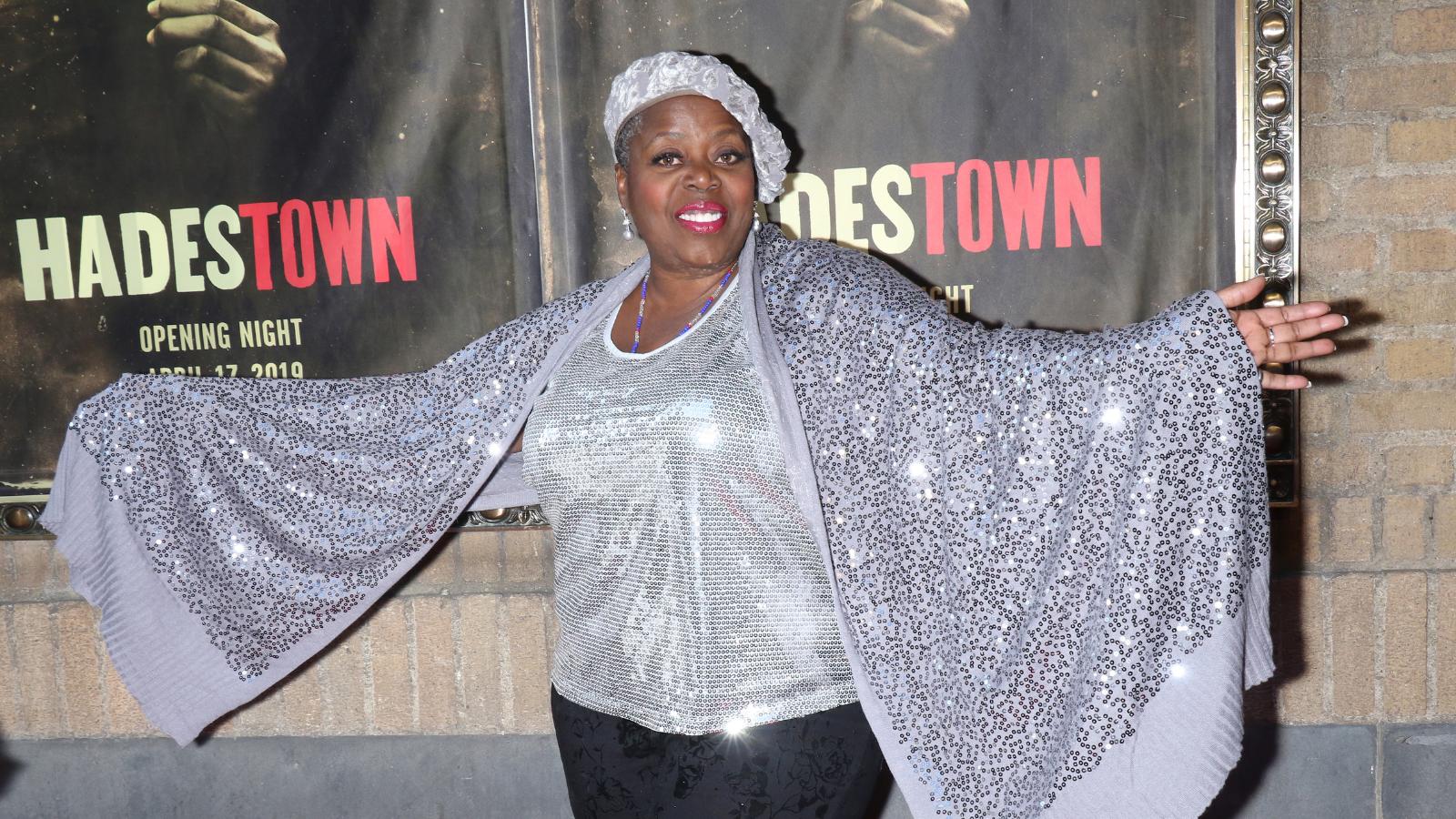 Another passenger has booked their ticket on the “Road to Hell.” Tony winner Lillias White will succeed T. Oliver Reid as Hermes in Hadestown on Broadway. The star will step into the winged golden shoes September 13 at the Walter Kerr Theatre, making her the first female-identifying performer to play the role. Reid’s final performance will be September 4.

White was last seen on Broadway in the Tony-winning revival of Chicago as Matron Mama Morton, playing the character when the musical reopened in September of last year following the COVID-19 shutdown. She won a Tony in 1997 for her performance as Sonja in The Life, with additional credits including Dreamgirls, Fela!, How to Succeed in Business Without Really Trying, and Once On This Island. Her first solo studio album Get Yourself Some Happy! was released last year by Old Mill Road Recording.

“I am always thrilled to attend a Broadway opening and seeing Hadestown opening night in 2019 was a magical and unforgettable experience,” said White. “Everything about it was full of life. I sat behind [director] Rachel Chavkin’s father who was bursting with pride, and I got to meet Rachel who was giving birth to a phenomenal show while carrying new life in her belly.”

“I'm over the moon about Lillias stepping into this role,” added Chavkin. “She’s a total legend, has an earth-shattering voice, and will bring a grace and warmth to the role that is completely her own. Hadestown is a myth, and so we've always felt these characters can mold to whomever is playing them, and take on new life and meaning with each new actor/spirit.”

Hadestown features a score and book by Anaïs Mitchell, adapting the story of Orpheus and Euridyce and other Greek myths. The musical won eight Tony Awards, including Best Musical, Best Score, and for André de Shields’ performance as Hermes. A North American tour is currently playing in Costa Mesa, California. Upcoming stops include Las Vegas, Nevada, and Denver, Colorado.