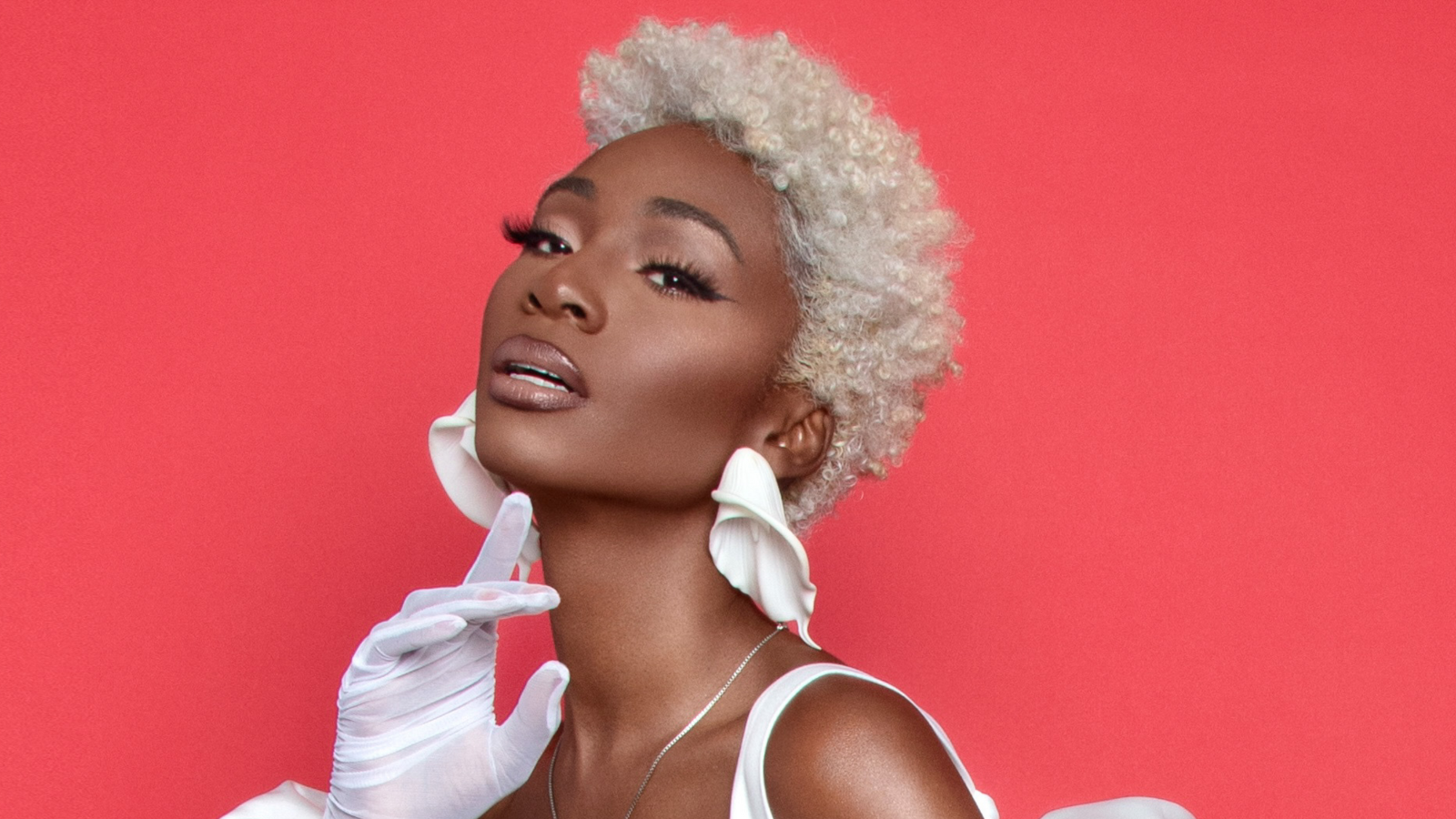 The name on everybody’s lips is gonna be…Angelica Ross! The Pose and American Horror Story breakout star will make her Broadway debut as Roxie in the Tony-winning revival of Chicago at the Ambassador Theatre. Ross begins performances September 12, making history as the first openly trans woman to play a leading role in a Broadway show.

Ross joins an (unfortunately small) list of talented trans performers who have made their debut on Broadway. L Morgan Lee earned a Tony nomination for her performance in A Strange Loop, currently running on Broadway; RuPaul's Drag Race alum Peppermint made history as the first transgender performer to originate a role on Broadway in 2018 in Head Over Heels, in a feature role; and Alexandra Billings has made a splash as Wicked's Madame Morrible in recent years.

This isn't Ross' first foray into theatre. She starred in Williamstown Theatre Festival's Audible season in 2022, playing Van in The Chonburi International Hotel and Butterfly Club. Her screen credits also include Transparent, Claws, Doubt, and Framing Agnes. The latter took home the 2022 Sundance Festival’s coveted Next Innovator and Audience Award. As a singer, she debuted the music video for her single “Only You” in June. Her next single, “Fierce,” will see a music video drop soon. Ross has also penned an upcoming to-be-titled book about breaking the mold.

Moving behind-the-camera, the performer has executive produced and appeared in the Daytime Emmy-nominated web series King Ester, and in the short film Missed Connections which went on to be an official selection at the Outfest LGBTQ Film Festival, the La Femme International Film Festival, and the Baltimore International Black Film Festival.

Outside of the entertainment industry, Ross is president of Miss Ross, Inc., and the founder & CEO of TransTech Social Enterprises, an award-winning program that helps people lift themselves out of poverty through technical training, digital work creating a social impact, resource-sharing, and bringing economic empowerment to marginalized communities with a focus on Black queer and trans folks.

‍Chicago is now the longest-running American musical in Broadway history and celebrated its 25th anniversary on Broadway earlier this year. Produced by Barry and Fran Weissler, the production is the winner of six 1997 Tony Awards and the Grammy Award for Best Musical Cast Recording.