Tonya Pinkins Will Lead A RAISIN IN THE SUN 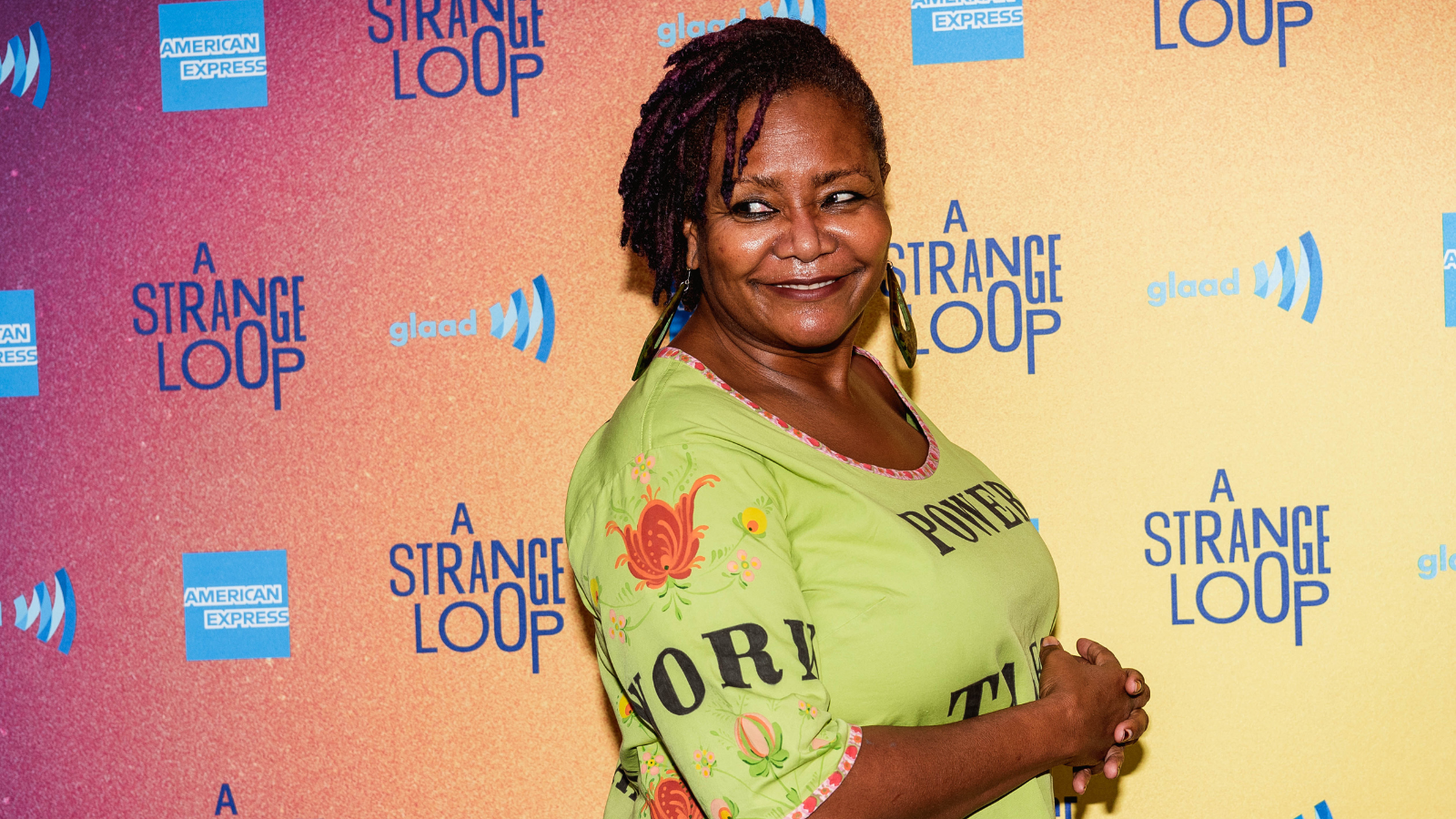 Tony Award winner Tonya Pinkins will lead a new revival of A Raisin in the Sun at the Public Theater beginning later next month. Robert O’Hara is set to direct the American classic by Lorraine Hansberry, marking the playwright’s Public Theater debut.

“I am filled with curiosity and excitement by what this tremendous cast that The Public has assembled will bring to a play I consider simply the best ever written,” said director Robert O’Hara. He continues, “having them all with me and our brilliant designers in this exploration of this essential classic and doing it at The Public Theater where I debuted as a writer and director is a dream come true. A dream that I didn’t have to defer because there were works like A Raisin in the Sun that I held as my guiding light and which blazed the path for me and countless others.”

Previews start September 27 at The Public’s Newman Theater ahead of an opening night set for October 19. The limited engagement will run though November 6.

The play follows Lena Younger (Pinkins) who has decided to use her late husband’s life insurance to move her family out of their cramped apartment on Chicago’s South Side while her son has other ideas. This American classic fearlessly interrogates the American dream in the face of racial and economic strife. The drama was last seen on Broadway in 2014 with Denzel Washington and LaTanya Richardson Jackson.