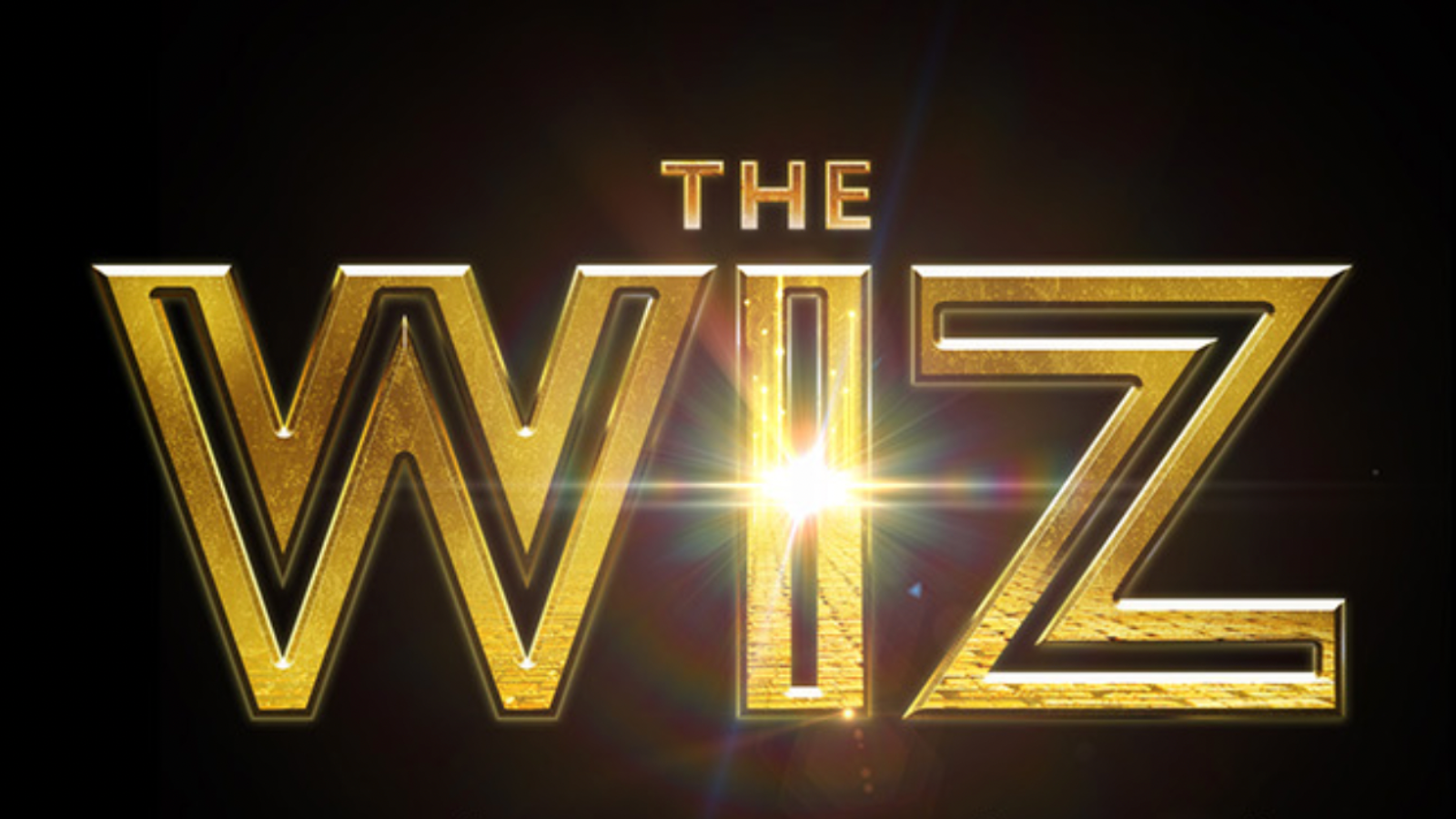 One of the most treasured American musicals is getting a reboot. The Wiz, with additional material by Amber Ruffin and direction by Schele Williams, will kick off a national tour in Baltimore at the Hippodrome Theatre in 2023. The plan is to travel across the U.S. before landing on Broadway in 2024.

“I wouldn’t be on Broadway if it wasn’t for The Wiz…the music, the costumes, the choreography and Stephanie Mills!,” says Williams. “Seeing that show changed my life. It is, in every way, a celebration of Black excellence. I am honored to helm this production and I can’t think of a better time to tell this story.”

The musical, with a score by Charlie Smalls and a book by William F. Brown, flips the script on Frank L Baum’s 1900 novel The Wizard of Oz by centering the story as a celebration of Black culture. It moves the story to contemporary New York City, the cast is predominately Black, and the songs incorporate genres like soul, gospel, rock, and funk. Some of the more well-known tunes from the show including “Ease On Down the Road,” “Home,” and “A Brand New Day.”

Joining Williams on the creative team will be JaQuel Knight as choreographer and Joseph Joubert as music supervisor, orchestrator, and music arranger. Casting by Tara Rubin, dates, itinerary, and more production details for the new tour and Broadway staging will be announced at a later date. This staging of The Wiz is being produced by Kristin Caskey, Mike Isaacson, Brian Anthony Moreland, and Ambassador Theatre Group.

The show made its world premiere 50 years ago in Baltimore before arriving on Broadway in 1975, winning 7 Tony Awards, including Best Musical. The original Main Stem production starred Stephanie Mills as Dorothy and André de Shields as The Wiz. A subsequent national tour brought the musical back to Broadway for a short run in 1984.

Since then, countless productions have been staged around the world, including in the U.K. and Australia. A film adapation, starring Diana Ross, was released in 1978 and soon became a cult favorite. In 2015, NBC broadcast The Wiz Live!, featuring a slew of pop stars including Queen Latifah, Mary J. Blige, Ne-Yo, and Common.

‍The Wiz was last seen in NYC as part of New York City Center’s Encores! series in 2009, featuring Ashanti as Dorothy, Joshua Henry as the Tin Man, Christian Dante White as the Scarecrow, and James Monroe Iglehart as the Lion.