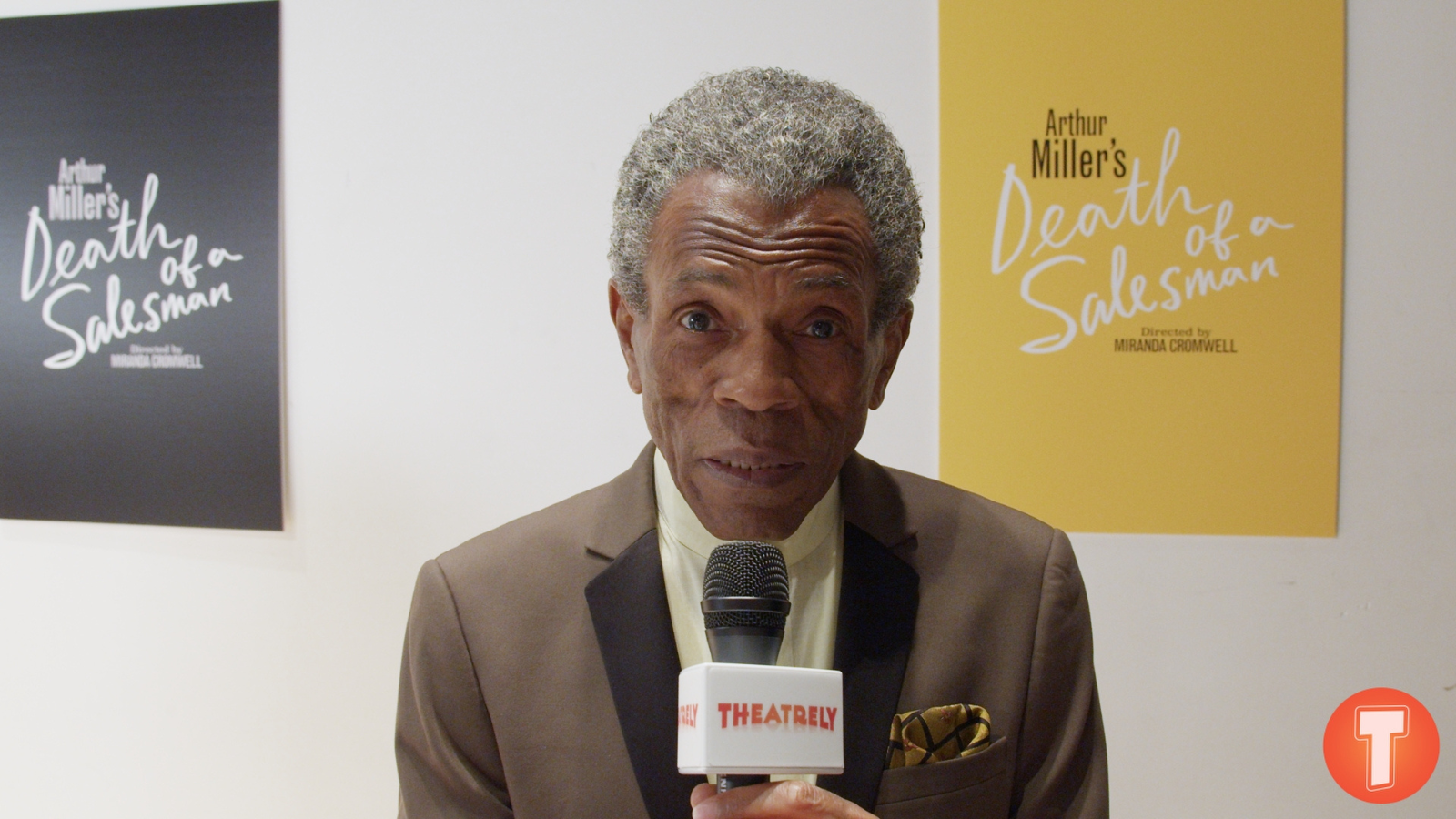 Arthur Miller’s Death of a Salesman is one of the most notable plays of the last century. It’s studied in theatre schools, performed in various languages all over (I once saw a production in Yiddish), and has already been staged on Broadway five separate times including its 1949 premiere!

So, when Theatrely met up with the cast and creatives of the play’s latest revival, we posed them a challenge to keep things interesting: distill the plot of this classic drama into 10 seconds or less. The show is now playing the Hudson Theatre, with previews starting today, September 17, and opening October 9.

The actors taking on the play’s central Loman family all gave it a shot, including our leading man and lady Wendell Pierce and Sharon D Clarke, their (characters’) sons Khris Davis and McKinley Belcher III, and Hadestown expat André de Shields, all joined by the revival’s director Miranda Cromwell.

Watch below to see this group regale you with 10 Seconds to Plot for Death of a Salesman!

This production of Death of a Salesman, noted for its casting of Black performers as its central family, previously ran in London’s West End, where it earned Cromwell and her co-director, Marianne Elliott (who also directed last season’s Company), the Olivier Award for Best Direction.