Watch Frankie McNellis Get Ready for 13: THE MUSICAL Premiere in NYC 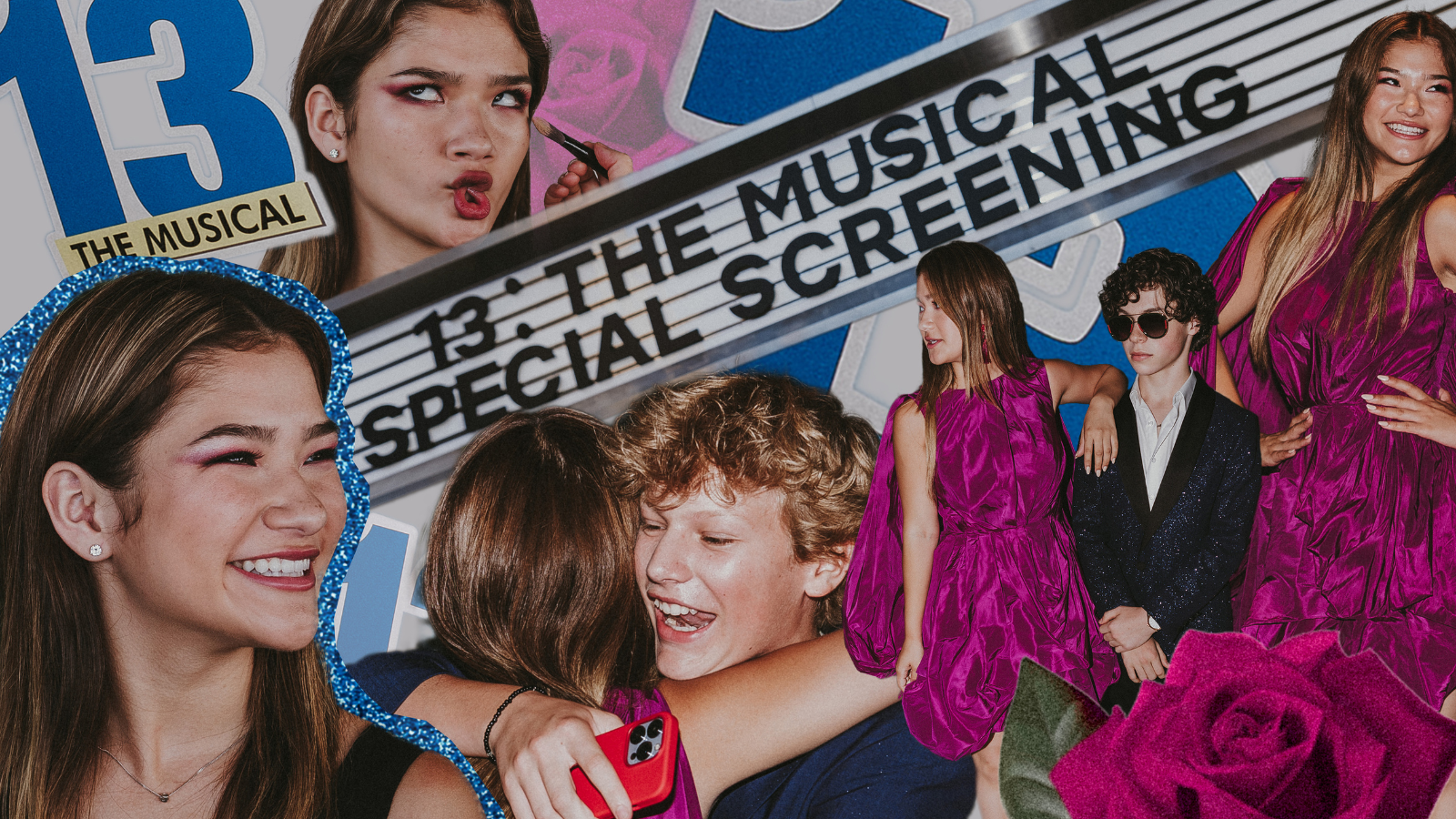 Several fun surprises awaited Frankie McNellis, Lucy in Netflix’s 13: The Musical, on the day of her film’s special screening in NYC ahead of the Netflix drop today. A rooftop hair and makeup studio overlooking Central Park, matched-to-character Oscar de la Renta attire, and even Josh Peck (!) were just a few. Theatrely vlogged her day, in the latest entry of our Get Ready With Me series.

Normally based on the West Coast, McNellis made the cross-country trip to New York City to “premiere” the film at the famed Paris Theater with the Broadway community. Composer-lyricist Jason Robert Brown (whose accomplishments are too many to count) and writer Robert Horn (a Tony Award winner himself) were both in attendance.

Watch below to follow Frankie from hair and makeup on the top floor of the Park Lane Hotel to the yellow carpet at the Paris Theater. See her reunite with co-stars Eli Golden and AGT Golden Buzzer-winner Luke Islam, get glammed for her big night, and “slay,” as she puts it.

Netflix’s 13: The Musical is a movie adaptation of the 2008 Broadway musical by Brown, Dan Elish, and Horn. The musical is known for featuring some early stars in its original cast, which included Ariana Grande and Elizabeth Gillies (both idols of Frankie’s). The show played the Bernard B. Jacobs Theatre for over 120 performances, and earned Brown a Drama Desk nomination for Lyrics.

Netflix previously released a trailer for the film and a music video of McNellis’ solo number ‘Opportunity.’‍

‍13: The Musical is available to stream on Netflix now.

Tags:
Getting Ready With...
On Screen