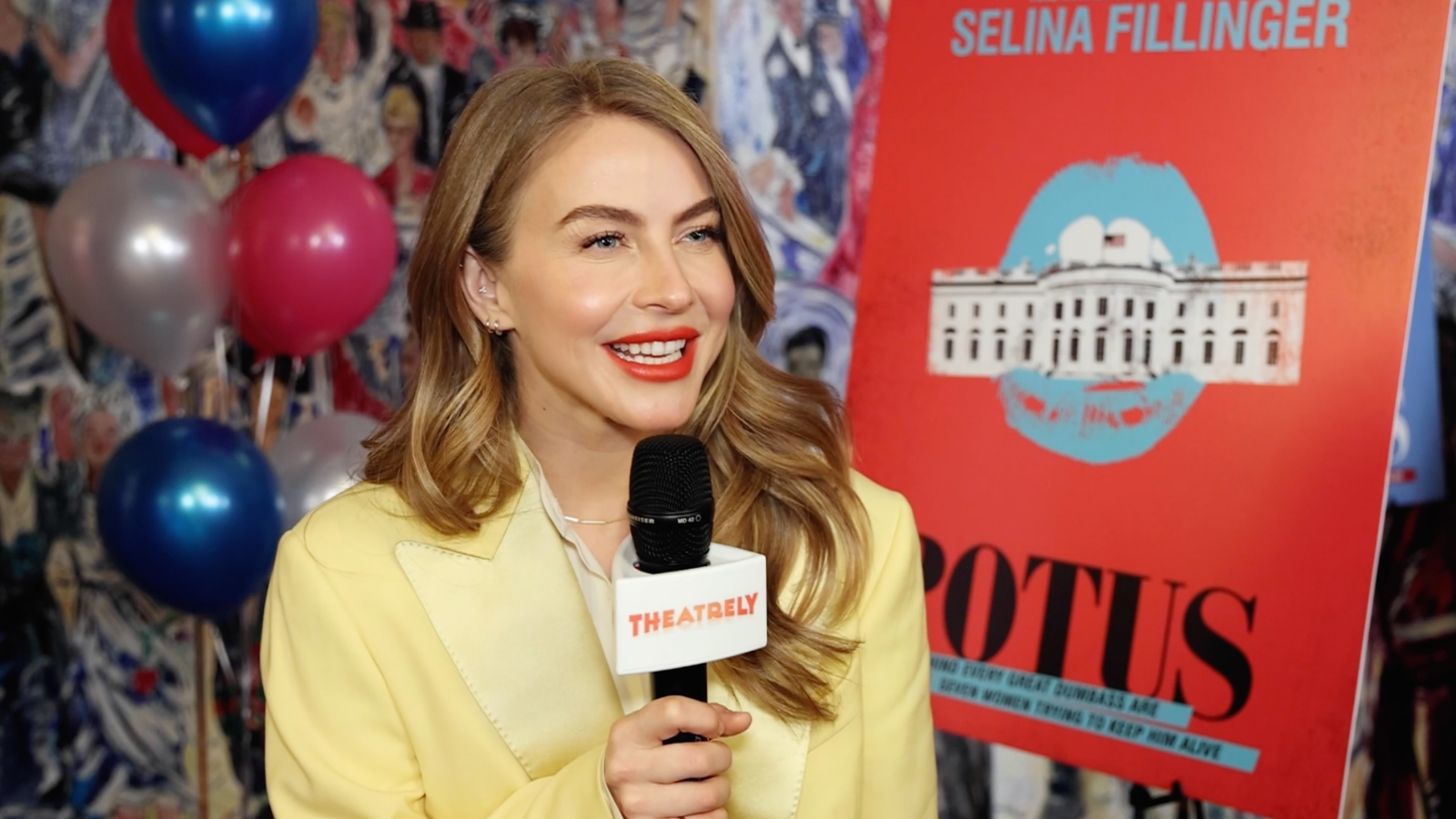 Julianne Hough will make her Broadway Debut in POTUS

“Raucous,” “zany,” “gravitas,” and “c*!%ty”—those are just a few words by the cast to describe POTUS, the new play coming to Broadway this month. Ahead of the show’s previews starting April 14 at the Shubert Theatre, we chatted with the ladies who start in the comedy.

“Imagine the madness of the White House and seven dope women just trying to keep shit together,” says Lilli Cooper of the plot. “It’s not some big political statement, it’s neither red nor blue,” added Rachel Dratch.

‍POTUS: Or, Behind Every Great Dumbass are Seven Women Trying to Keep Him Alive, recently shifted its opening night to April 27 to meet the Tony Awards eligibility cut off.