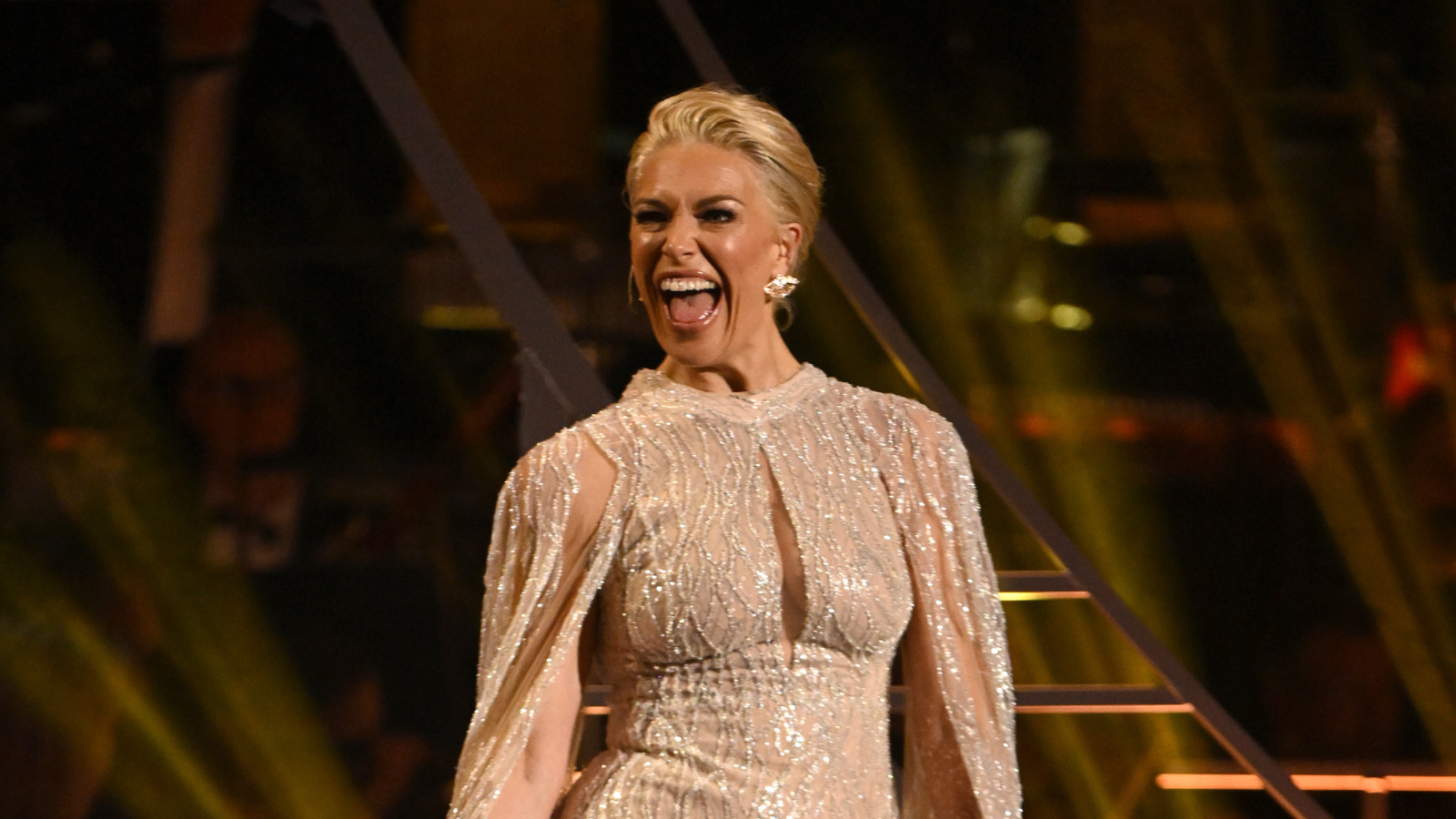 Waddingham herself is a three-time Olivier nominee for her performances as the Lady of the Lake in Spamalot, Desiree Armfeldt in A Little Night Music, and Lilli/Katharina in Kiss Me, Kate. On TV, she is best known for playing AFC Richmond manager Rebecca Welton in Ted Lasso, but has numerous screen credits, including Game of Thrones, Sex Education, Hocus Pocus 2, and Les Misérables.

This year’s celebration, directed by Anthony Von Laast, will take place April 2 and be broadcast in the U.K. on ITV and Magic Radio. Nominations for the 2023 Olivier Awards will be announced at a later date.

“The Olivier Awards are the highlight of the theatrical calendar—a time for the industry to come together with fans to celebrate the extraordinary talent both on our stages and behind the curtain,” said Claire Walker and Hannah Essex, co-CEOs of the Society of London Theatre, which runs the awards show and serves a similar function to The Broadway League in NYC. “Already, in our first few months of this job, it is clear that we have joined a uniquely innovative, diverse, and resilient sector. To be able to recognise these qualities on the stage of the Royal Albert Hall will be a real thrill.”

Tickets for the ceremony are available to purchase now. Click here for more information.

Last year’s Olivier Awards were a big night for the West End production of Cabaret, starring Eddie Redmayne and Jessie Buckley. An Original London Cast Recording for that musical revival will be released January 20.