Life's A CABARET At 2022 Olivier Awards With 7 Wins 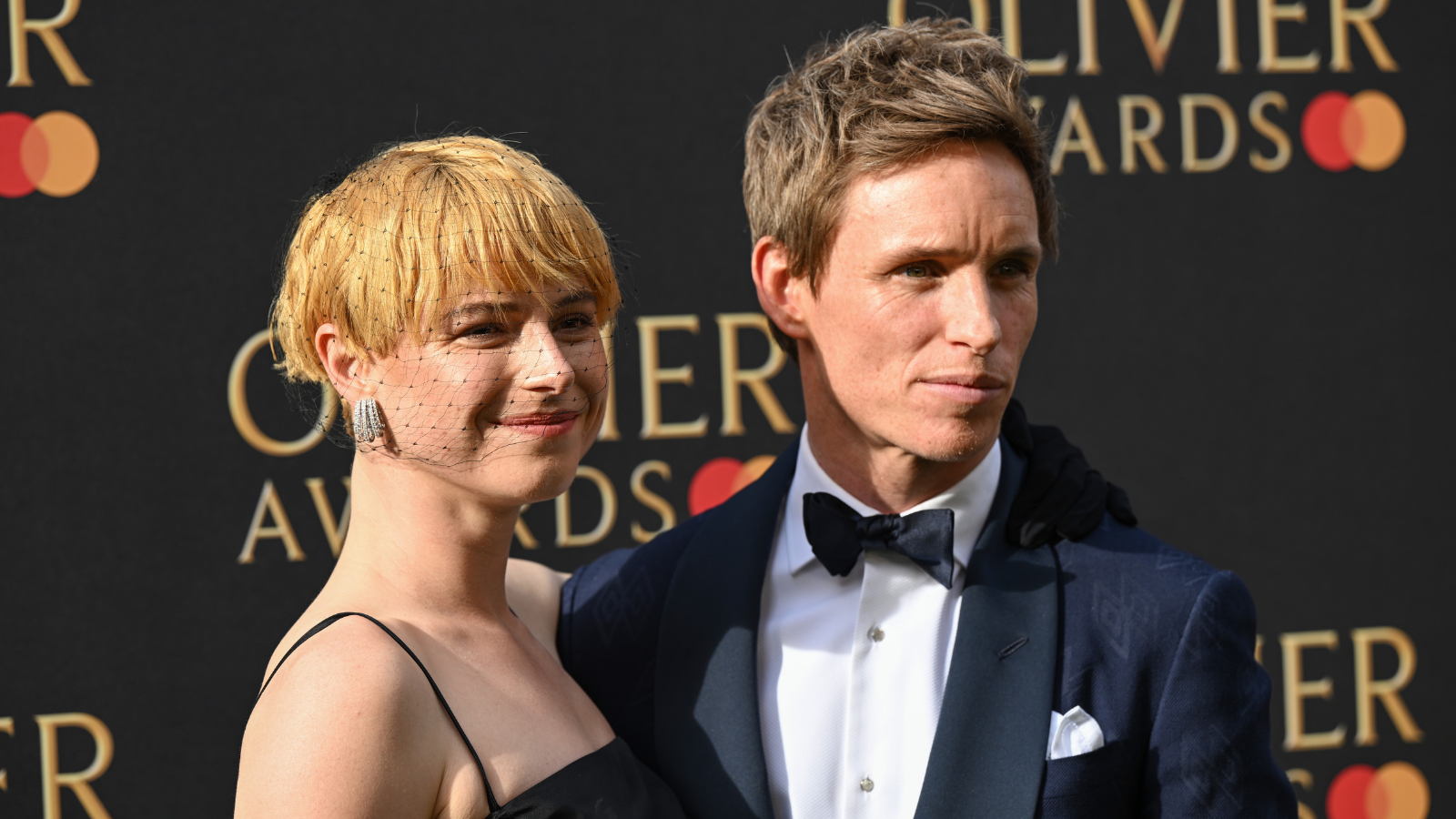 It was a perfectly marvelous night for the London revival of Cabaret at the 2022 Olivier Awards April 10. The production won 7 categories in total, including Best Revival of a Musical, Best Director for Rebecca Frecknall, and Best Sound Design for Nick Lidster.

Eddie Redmayne won Best Actor in a Musical for his performance as the Emcee and Best Actress in a Musical went to Jessie Buckley as Sally Bowles, with Liza Sadovy and Elliot Levey awarded in the supporting categories for their roles as Fraulein Schneider and Herr Schultz.

‍Life of Pi won Best New Play with Hiran Abeysekera winning Best Actor in a Play for his title performance. The seven performers who play the puppet tiger were collectively awarded Best Actor in a Supporting Role. The production also picked up awards for set and lighting design.

Elsewhere, Back To The Future won Best New Musical, and Get Up, Stand Up—The Bob Marley Musical won Best Original Score or New Orchestrations. Kathleen Marshall won Best Theatre Choreographer for her toe-tapping work in Anything Goes. Sheila Atim was named Best Actress in a Play for her role in Constellations at Donmar Warehouse. The work also won in the Best Revival category.