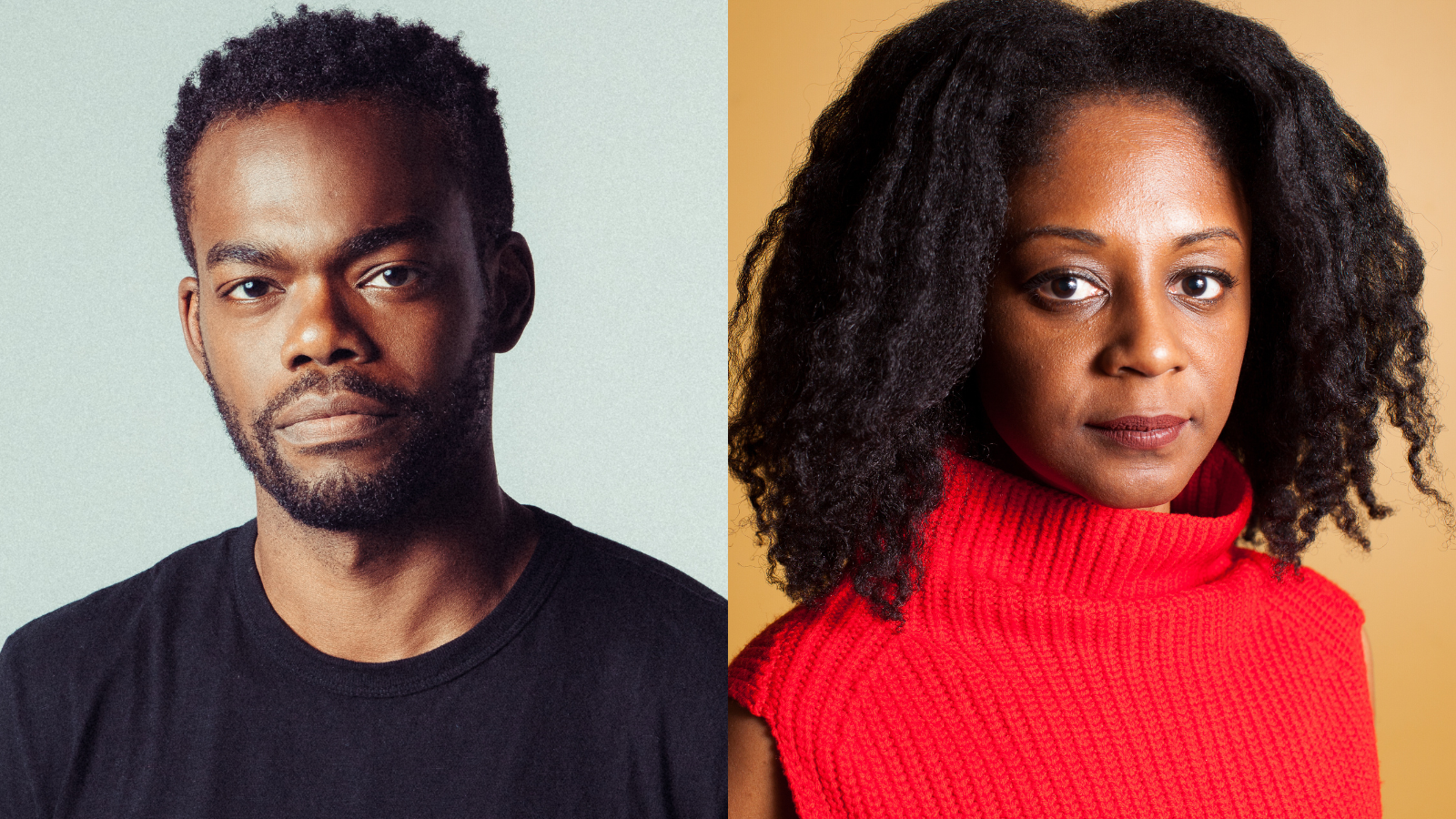 Off-Broadway is about to become a very good place. William Jackson Harper and April Matthis will star in Eboni Booth’s Primary Trust next year in a Roundabout Theatre Company production at the Laura Pels Theatre.

Eboni Booth’s new play explores how people experience new beginnings, old friends, and seeing the world in a new lens. It follows Kenneth (Harper), a 36-year-old bookstore worker, who spends his evenings drinking with his best friend Bert at a local tiki bar. When he’s laid off, Kenneth is encouraged by a waiter (Mathis) to find a new purpose.

Directed by Knud Adams, the Roundabout Theatre Company production will begin previews May 4 and officially open May 25 for a limited engagement. Primary Trust is made possible by the Champions for Inclusive Theatre and Roundabout’s Forward Fund. The remaining cast members and a design team will be announced soon.

Harper was last seen on stage in 2017 in Zoe Kazan’s After the Blast Off-Broadway and is an Emmy nominee for his work on the hit TV show The Good Place. He played James Harrison and Stokely Carmichael on Broadway in Robert Schenkkan’s 2013 Tony-winning All The Way. He currently stars in Peacock’s The Resort, opposite his After the Blast cast mate Cristin Milioti. In 2018, Harper made his playwriting debut at Ensemble Studio Theatre in NYC with the drama Travisville, which centers on a Texas church community untouched by the tumult of the civil rights movement.

Matthis is currently making her Broadway debut in The Piano Lesson as Grace. Previously, she starred Off-Broadway in the baseball drama Toni Stone. She was last seen at the Williamstown Theater Festival in Most Happy in Concert, a re-imagining of Frank Loesser’s The Most Happy Fella. Earlier this year, the performer appeared in Claudia Rankine’s Help at The Shed. On television, Matthis has appeared on Paramount+’s Evil and The Good Fight, both of which are known for their theatre-heavy guest roster.