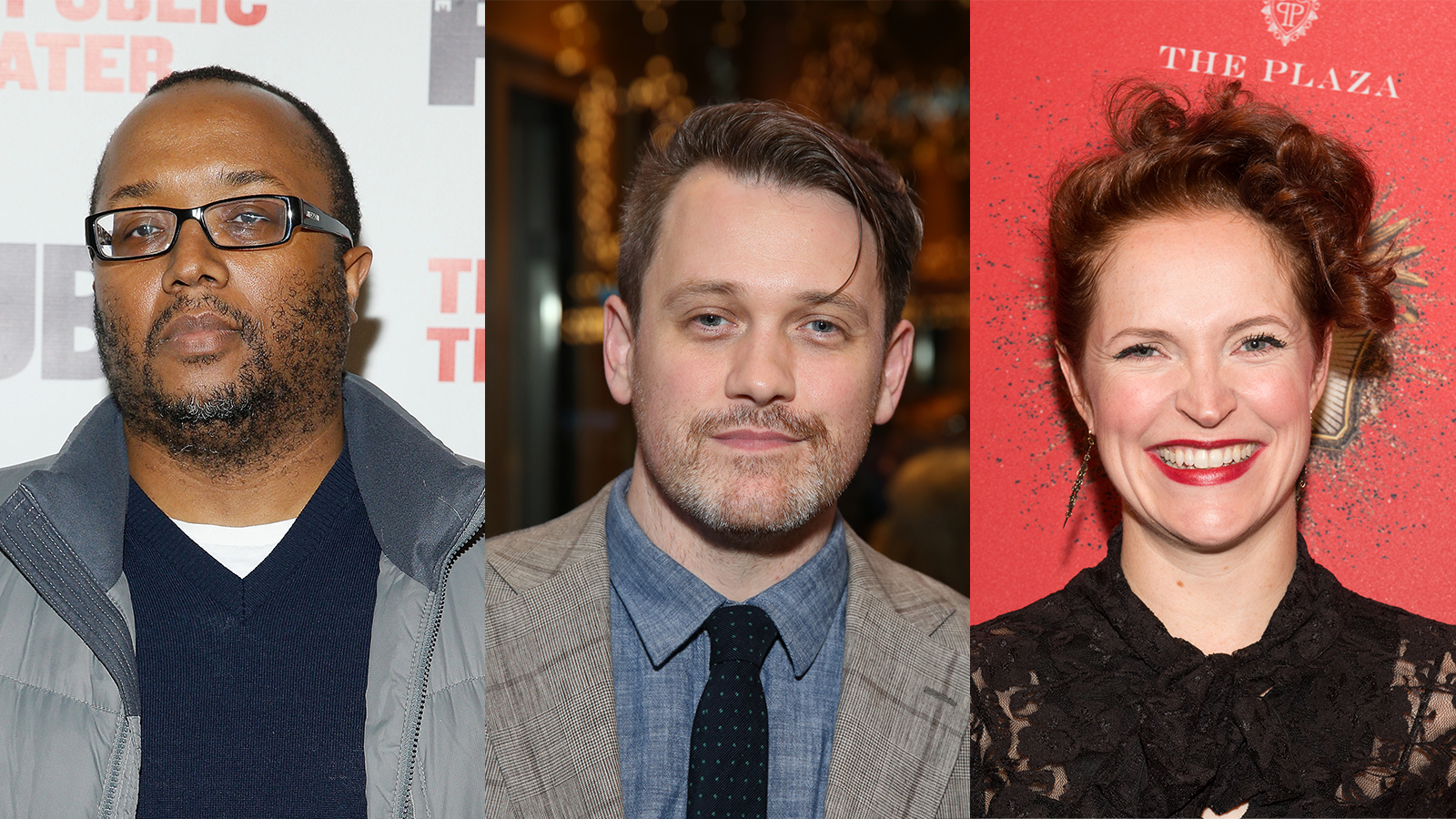 Greenfield said, “This summer, the conditions for our audiences, administrators, and artists will be safe but the theatre we make will be anything but! Join us for the kind of work you know and love – bold, impactful world premiere plays and musicals –produced in a way that transforms the town of Williamstown itself into our stage. The 2021 Williamstown Theatre Festival season – made outside on Main Street, Around Town, and at the Clark – will reconnect you with the power, beauty, and unique thrill of live theatre.”

The 2021 Live Season in Williamstown – the 67th season for the Tony Award-winning theatre company – will begin with the world premiere of Outside on Main: Nine Solo Plays by Black Playwrights (Wednesday, July 6 – Sunday, July 25). Guest curated by 2021 Tony Award nominee Robert O’Hara (Slave Play, WTF’s A Raisin in the Sun), this series of three shows centers and celebrates Black artists and their voices through theatrical storytelling.

The season will continue with the world premiere musical Row (Tuesday, July 13 – Sunday, August 8), with book by Daniel Goldstein, music and lyrics by Dawn Landes, directed by Tyne Rafaeli, and inspired by A Pearl in the Storm by Tori Murden McClure. Row will feature Grace McLean, who also appears in the WTF Season on Audible recording of Row, which is available tomorrow, April 8, at 3 AM ET within the Audible Plus catalog.

Row is supported by a grant from the Laurents/Hatcher Foundation and will be performed at the world-renowned Clark Art Institute, which is minutes away from the Williams College campus. The Clark’s serene reflecting pool becomes the stage for this uplifting world premiere musical that interrogates the resilience, fear, and ambition inside one individual as she aims to be the first woman to row solo across the Atlantic. Row exposes audiences to the elements endured by an extraordinary woman undeterred by the odds.

The season concludes with the world premiere of Alien/Nation (Tuesday, July 20 – Sunday, August 8), an immersive theatrical experience from two-time Tony Award-nominated director Michael Arden and the company of The Forest of Arden that takes audiences on a journey throughout Williamstown, revealing unexpected surprises around them and within them.

Audiences will choose to experience this completely unique site-specific performance by foot or by car and plunge themselves into the center of stories inspired by real events that took place in Western Massachusetts in 1969.

Devised in collaboration with writers Jen Silverman and Eric Berryman and featuring members of WTF’s COMMUNITY WORKS program, Alien/Nation engages all of the senses for a theatre experience unlike any other.

Additional programming and events, as well as complete casting and creative team information, will be announced at a later date. Tickets will go on sale to the public in mid-June. For updates, please visit www.wtfestival.org.

Williamstown Theatre Festival is part of a Berkshire-based consortium of cultural organizations that have developed a unified “COVID-19 Code of Courtesy” that addresses public safety for all visitors to the region. These guidelines have been reviewed and endorsed by the Berkshire Public Health Alliance.