Adrienne Warren Will Star in Broadway Adaptation of ROOM 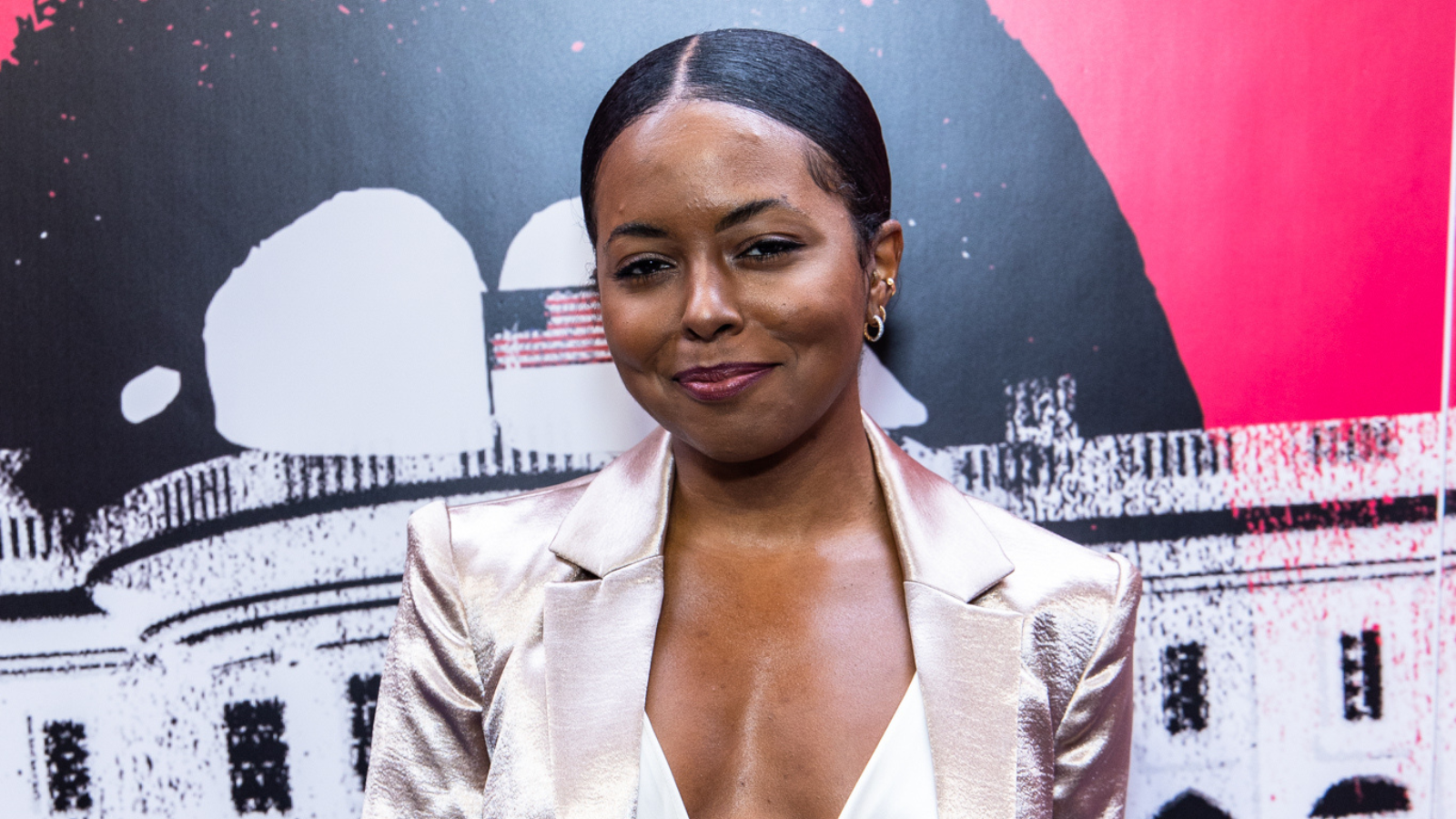 There’s a whole world out there, waiting; and now a Tony winner is going to bring it to life. Adrienne Warren will star as Ma in the stage adaptation of Emma Donoghue’s Room, starting previews April 3 on Broadway at the James Earl Jones Theatre. The play will open April 17 for a limited engagement through the summer.

The story follows Ma and Jack as they hatch a plan to escape from their kidnapper. Ma is desperate to get back out into the world after seven years stuck in captivity, but Jack is terrified of leaving the only world he knows.

“I am truly honored for the opportunity to return to Broadway in a project unlike anything I’ve done before,” said Warren, last seen on stage with her Tony-winning performance in Tina: The Tina Turner Musical. “There were many reasons I wanted to join this team in telling this story, but most importantly, I wanted to share this beautifully human bond between a mother and her son. This is for all the little Jack’s out there determined to hold on to their sense of joy and wonder and all the Ma’s out there doing their absolute best to live, love, and protect through it all.”

‍Room features a script by Donoghue, with songs by Cora Bissett, who also directs, and Kathryn Joseph. The show premiered in 2017 at London’s Stratford East Theatre, and followed it up with a North American debut at Toronto’s Princess of Wales Theatre in 2022.

The Broadway production will feature set and costume design by Lily Arnold and projection design by Andrzej Goulding. It is produced by Sam Julyan, James Yeoburn, ShowTown Productions and Hunter Arnold, with ShowTown Theatricals serving as general managers. More details, including additional casting, will be announced at a later date. Tickets go on sale February 6 at RoomBroadway.com.

Published in 2010, Room was shortly thereafter turned into a film, starring Brie Larsen, who won an Oscar for her performance as Ma in 2015. Jacob Trembley was also praised for his performance as Jack, Ma’s 5-year-old son.

‍Room isn’t the only book-to-stage adaptation coming to Broadway. Sharr White’s adaptation of Larry Sultan’s Pictures From Home is currently in previews at Studio 54. It stars Danny Burstein, Nathan Lane, and Zoe Wanamaker, and opens February 5. In March, Lolita Chakrabarti’s take on Yann Martel’s Life of Pi will open at the Schoenfeld Theatre.