Nathan Lane, Danny Burstein, and Zoë Wanamaker Will Return to Broadway in PICTURES FROM HOME 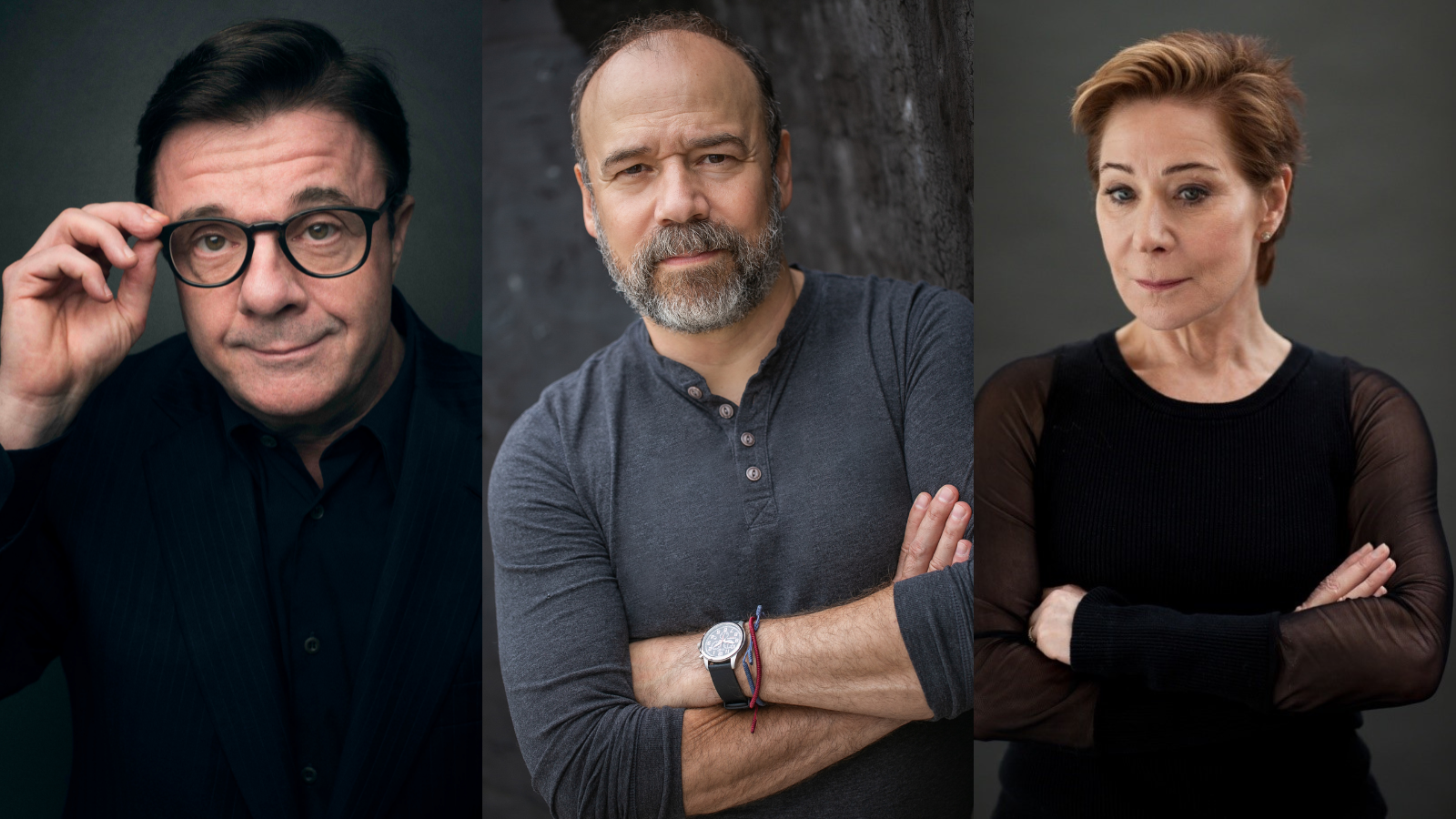 Some living legends are returning to Broadway next year. Tony winners Nathan Lane and Danny Burstein, along with Olivier winner Zoë Wanamaker, will star in the Pictures From Home at Studio 54. The play will begin previews January 10, 2023, with an opening night set for February 9.

Based on the photo memoir by Larry Sultan, and adapted to the stage by Sharr White (The Other Place, Annapurna), Pictures From Home explores the family dynamic of a mother, father, and son as they relive the best and worst of their lives so far.

Directed by Bartlett Sher, Pictures From Home reunites Sher with both Wanamaker and Burstein, whom he directed in Awake and Sing! and Fiddler on the Roof, respectively. The Broadway premiere will be a limited engagement. It is not a Roundabout Theatre Company production, but subscribers will be offered play as part of their season package.

Nathan Lane, who won a 2022 Emmy Award for his guest-starring role on Hulu’s Only Murders in the Building, was last seen on Broadway in Gary: A Sequel to Titus Andronicus. In 2018, he won a Tony for his performance as Roy M. Cohn in the revival of Angels in America. He’s also won for The Producers and A Funny Thing Happened on the Way to the Forum.  Up next, he will return as Ward McAllister in season 2 of The Gilded Age on HBO.

Danny Burstein won the 2021 Tony Award for his turn as Harold Zidler in Moulin Rouge! The Musical on Broadway. His other credits include Tony-nominated performances in Fiddler on the Roof, Cabaret, Golden Boy, Follies, South Pacific, and The Drowsy Chaperone. On screen, Burstein has been seen on The Good Fight, Evil, and Tick, Tick Boom, among others.

Zoë Wanamaker is a two-time Olivier Award winner for Once In A Lifetime and Electra. She has received four Tony nominations for her work in Piaf, Loot, Electra, and Awake and Sing!. She played Madame Hooch in the film adaptation of Harry Potter and the Sorcerer’s Stone.