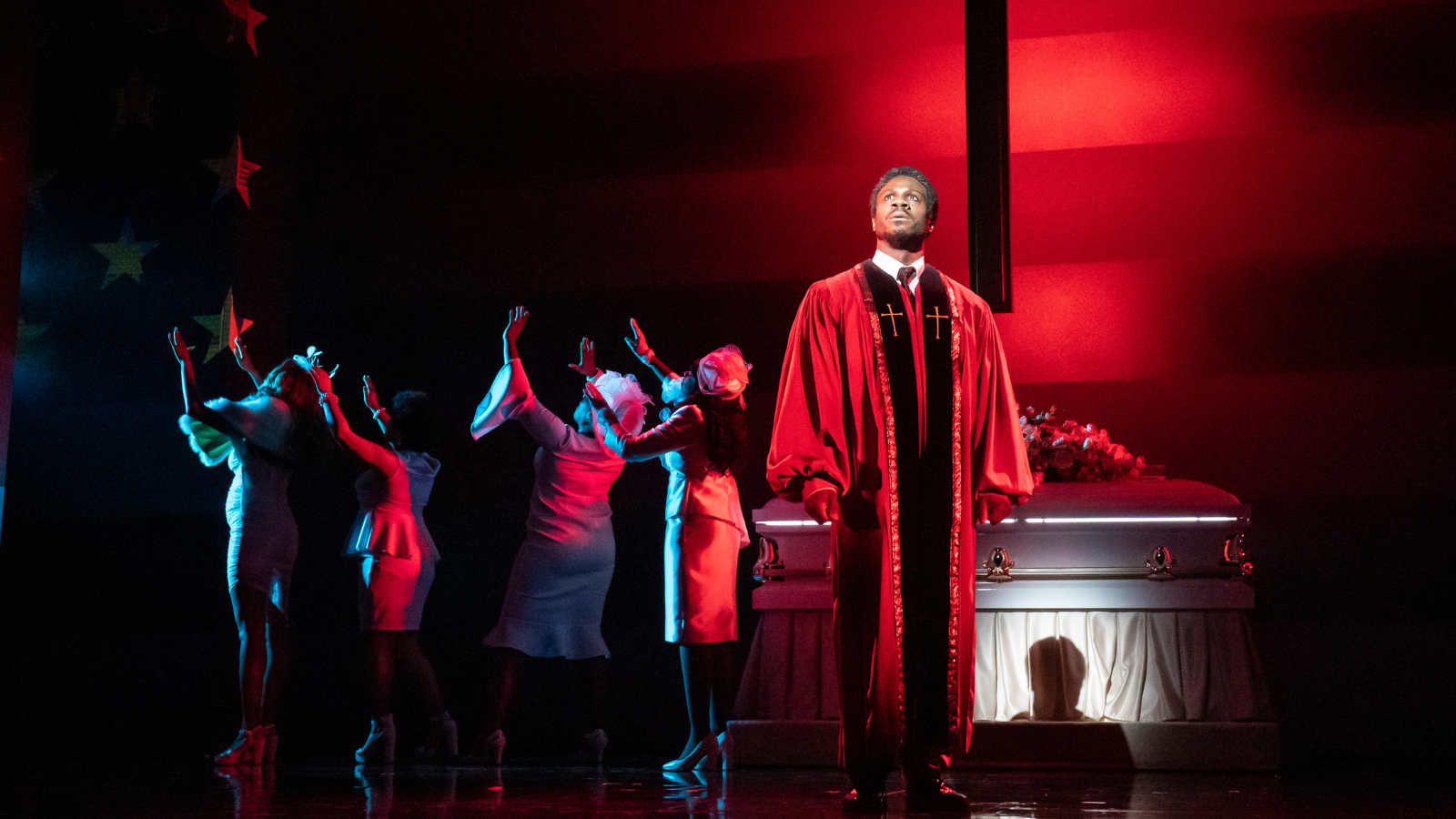 The Broadway production of Ain’t No Mo’ is set to extend for an additional seven performances and will now close on Friday, December 23, 2022 at the Belasco Theatre. Following sold-out crowds and a social campaign to #SaveAintNoMo, the production, which is written by and stars Jordan E. Cooper, will now at time of closing have played 22 previews and 29 performances.

Many celebrities and notable figures have shown support in recent days throughout social media and with performance buyouts including from Will and Jada Pinkett Smith, Gabrielle Union and Dwyane Wade, Queen Latifah, Tyler Perry, Shonda Rhimes and Sara Ramirez.

‍Ain’t No Mo’ hypothesizes what would happen like if the U.S. government offered Black Americans a free, one-way ticket back to Africa. What follows is a searing exploration of culture, racism, classism, and more. It’s structured as short vignettes set in a funeral home, a health clinic, and a Real Housewives-esque reunion set, among other places, split between monologues by a flight attendant named Peaches, who is working the gate of the last flight.