BETWEEN THE LINES Announces Closing Date 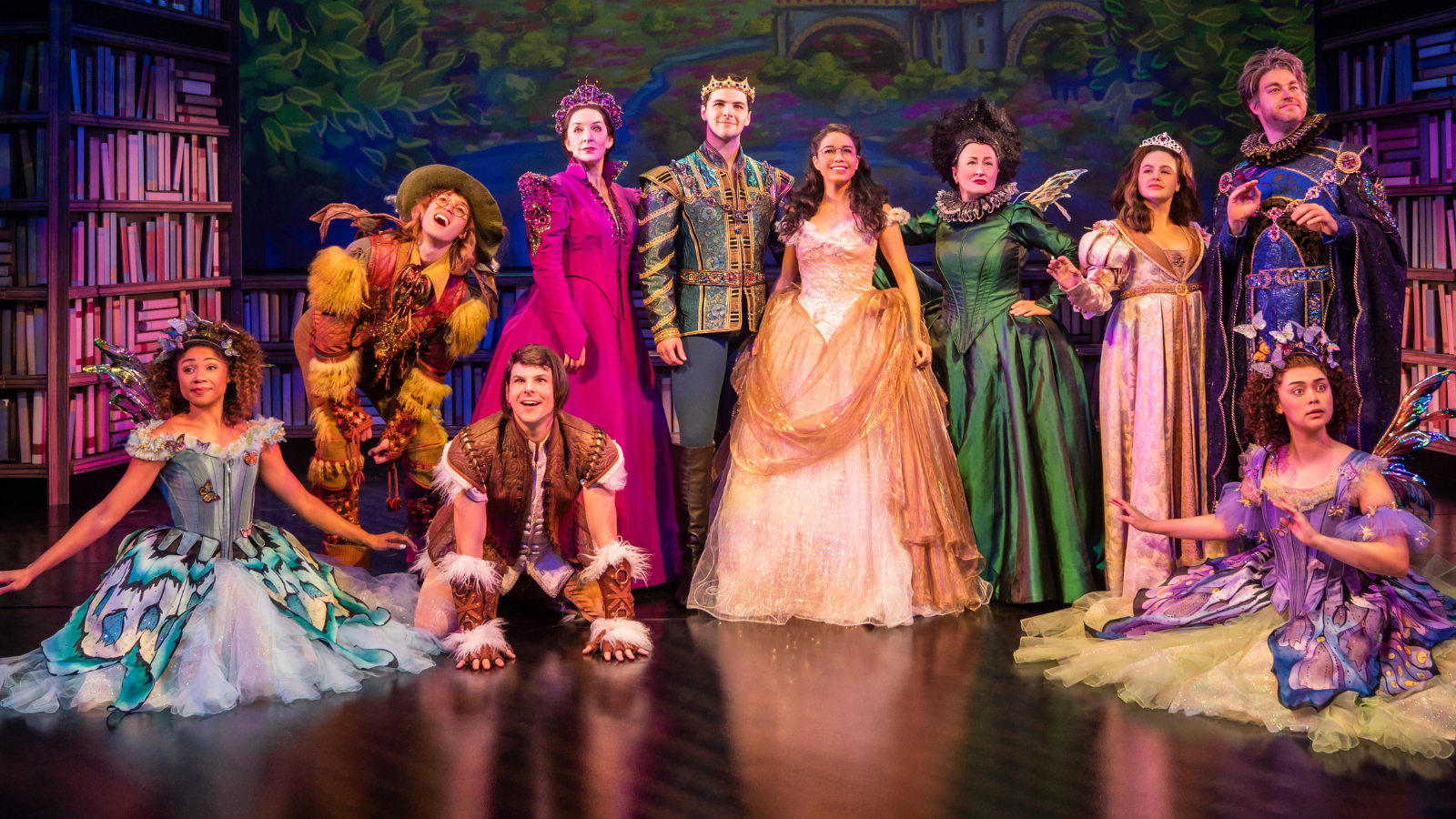 The cast of Between the Lines | Photo: Matthew Murphy

Magic will cast a spell a little longer on Off-Broadway audiences. The new musical Between the Lines has announced it will play its final performance on September 11. The production opened July 11 at Second Stage’s Tony Kiser Theatre.

The musical adaptation of the novel by Jodi Picoult and Samantha van Leer follows Delilah, an outsider in a new town and a new school, as she seeks comfort in the pages of her favorite book, where she feels heard and understood by the handsome Prince Oliver. As fantasy and reality begin to blur, Delilah embarks upon a self-empowerment journey for the ages.

Directed by two-time Tony nominee Jeff Calhoun (Newsies) and choreographed by Paul McGill, the musical features music and lyrics by Elyssa Samsel and Kate Anderson and a book by Timothy Allen McDonald.

The musical premiered at Kansas City Rep in Fall 2017. In January 2018, a sold-out concert version was presented at the 92Y in Manhattan, with plans for an Off-Broadway premiere in 2020 initially postponed due to the COVID-19 pandemic.