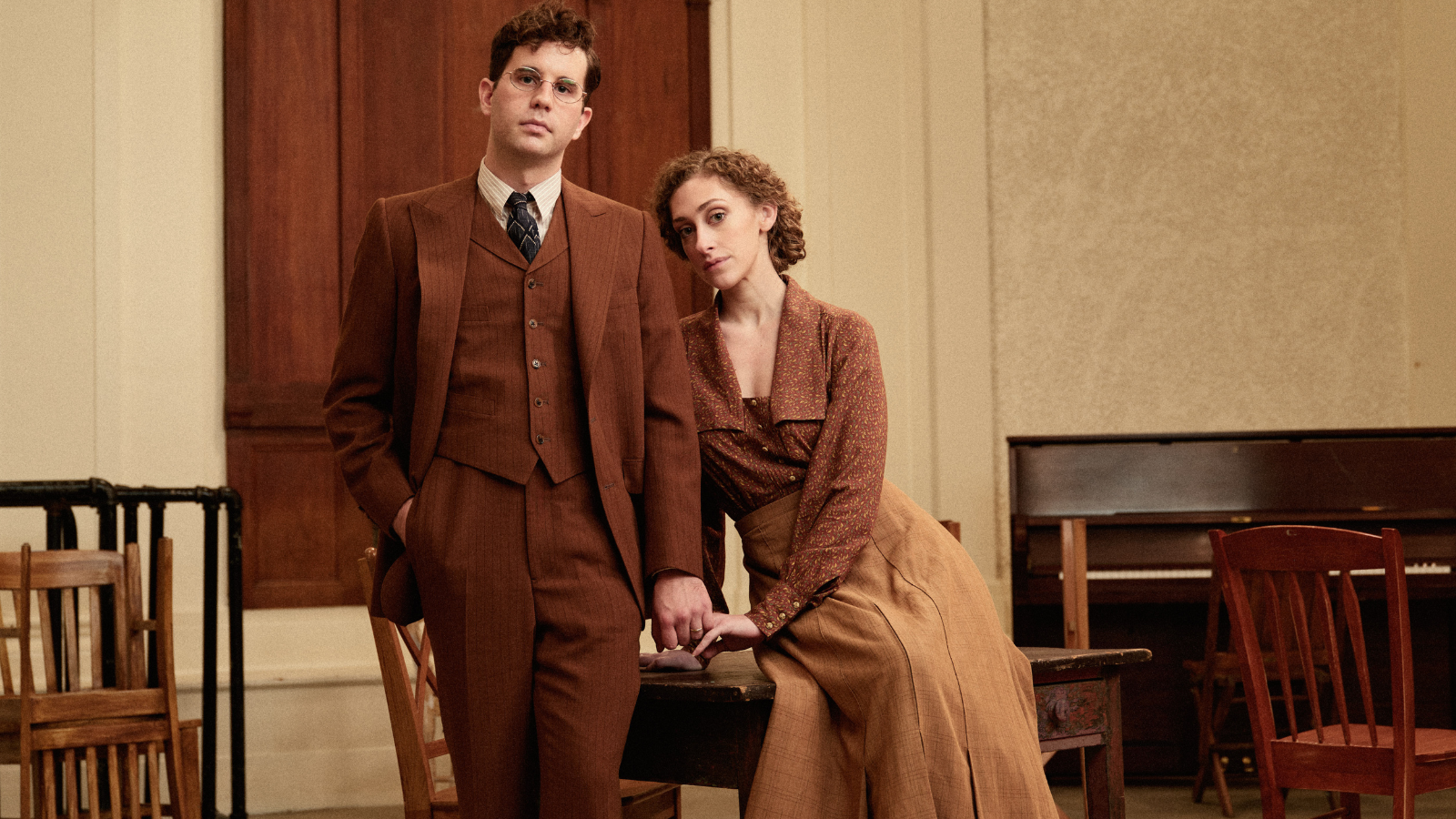 Big news for theatre fans this morning. Parade will transfer to Broadway, starring Ben Platt as Leo Frank and Micaela Diamond as Lucille Frank, reprising their roles from the New York City Center production, which ran November 1-6. The musical will run at the Bernard B. Jacobs Theatre with previews starting February 21 ahead of a March 16 opening night.

The musical follows the true-life story of Leo Frank and his wife Lucille in the lead-up to and aftermath of a murder trial in which Leo, a Jewish man who works as a factory manager in southern Georgia, is accused of killing a 13-year-old girl.

Michael Arden will again direct the production, incorporating the true-crime courtroom drama aspects of the show by using trial photography and projections. “The story of Leo Frank is more important than ever to re-examine, and it is my hope that audiences are both inspired and activated to reflect on both the past failure and the enduring promise of the complicated tapestry we call America,” said Arden.

‍Parade first opened on Broadway in December 1998 and won the Tony Awards for Best Original Score for composer-lyricist Jason Robert Brown and Best Book of a Musical for Alfred Uhry. Before NYC, It was last seen in NYC at Lincoln Center Theater in 2015.