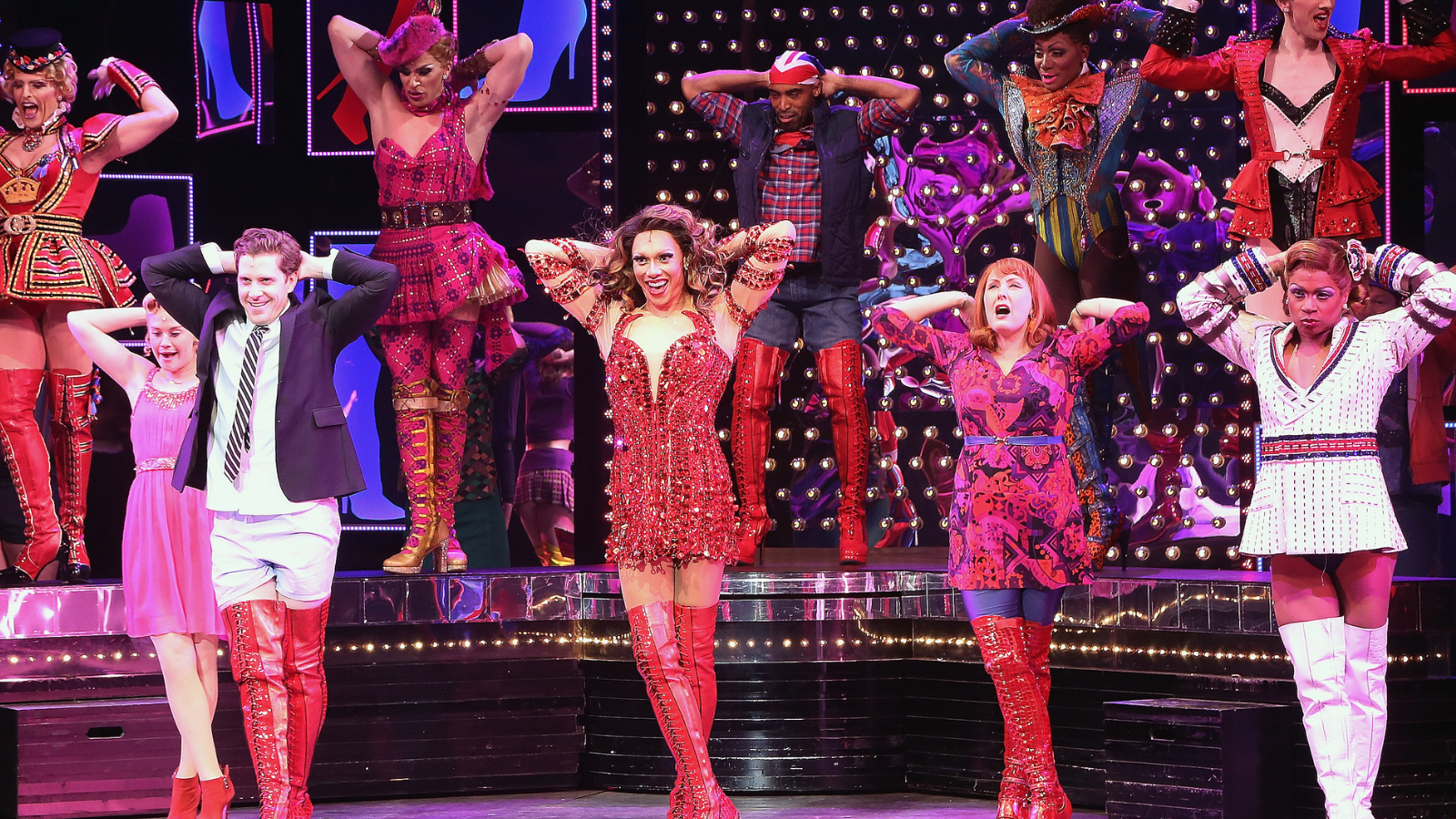 Callum Francis will step back into the heels of Lola when Kinky Boots returns to NYC this summer. As previously announced, the Off-Broadway production of the Tony and Olivier–winning musical will begin previews July 26 at Stage 42, with an opening night set for August 25.

Francis previously played the role in the London and Broadway productions, and won the 2017 Helpmann Award for Best Male Actor in a Musical for his performance in the Australian staging. The star’s credits include Miss Saigon in the West End and The Phantom of the Opera in Sydney, among others.‍

The musical features 16 original songs by Cyndi Lauper, a book by Harvey Fierstein, and direction and choreography by Jerry Mitchell. After opening in 2013 on Broadway at the Al Hirschfeld Theatre, Kinky Boots won six Tony Awards, including for Best Musical, Original Score, Choreography, and Leading Actor in a Musical for Billy Porter.

D.B. Bonds will serve as associate director, with Rusty Mowery as associate choreographer, and Will Van Dyke as associate music supervisor and music director. Jereme Kyle Lewis will be the production stage manager.