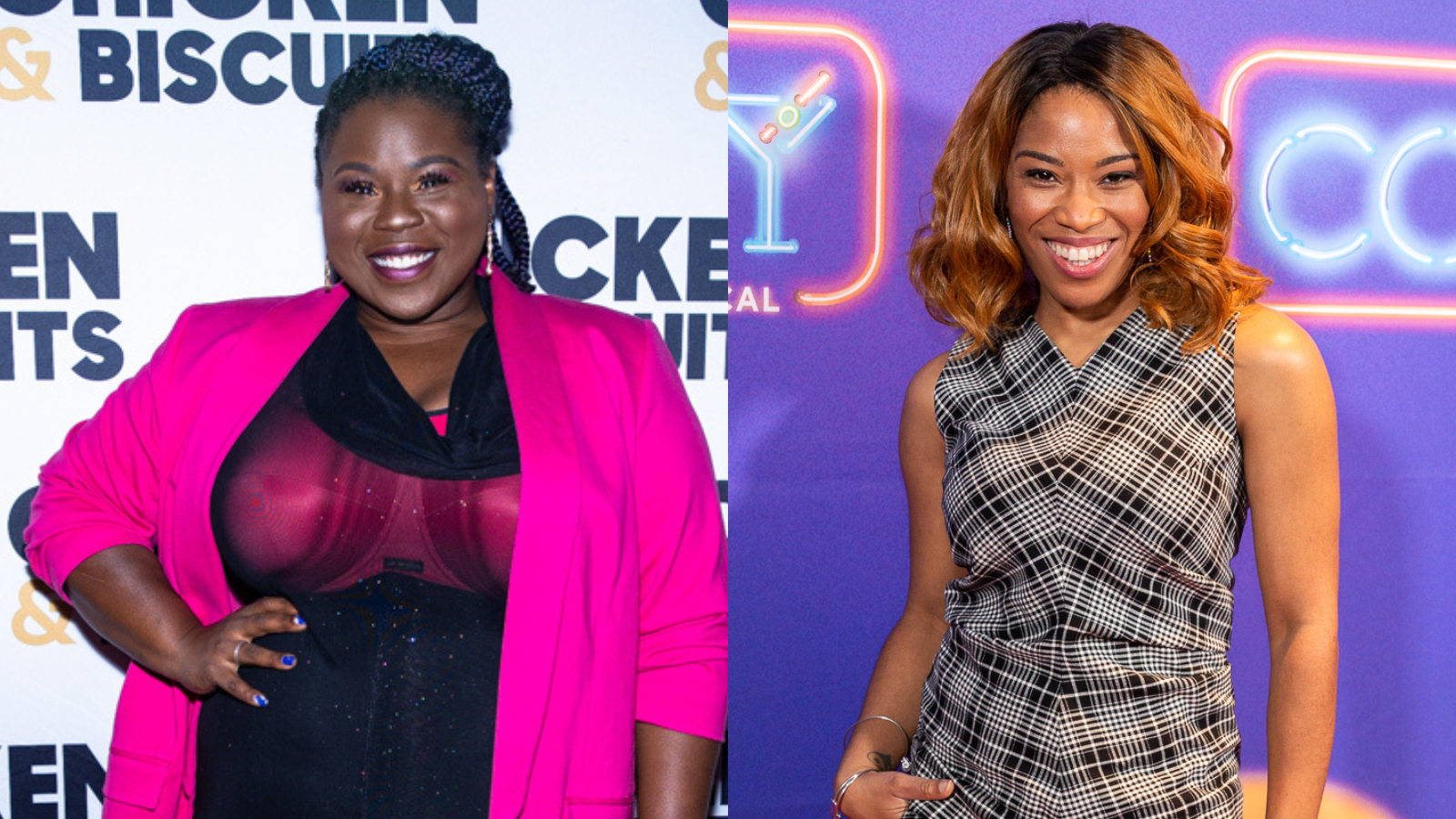 Hit us with a hallelu! Casting is now complete for Hercules at Paper Mill Playhouse, with several popular Broadway alums joining the ensemble. The popular quintet that comprise the Muses will be Charity Angél Dawson as Clio, Tiffany Mann as Calliope, Anastacia McCleskey as Thalia, Destinee Rea as Terpsichore, and Rashidra Scott as Melpomene.

They join previously announced stars Bradley Gibson as Hercules and Isabelle McCalla as Meg, along with Tony winners James Monroe Iglehart as Phil and Shuler Hensley as Hades.

‍Hercules begins performances February 16 ahead of an opening night on March 1 at the New Jersey venue. Lear deBessonet will again direct the musical, having led the 2019 world premiere by The Public Theater at the Delacorte in NYC’s Central Park. Based on the 1998 animated film, the show features an expanded score by Alan Menken and David Zippel, with a book by Kwame Kwei-Armah and Robert Horn.

The music is supervised by Michael Kosarin and choreography is by Chase Brock and Tanisha Scott. with orchestrations by Danny Troob and Joseph Joubert, dance music arrangements by Mark Hummel, and music direction by Ted Arthur.

The 2022-2023 Paper Mill season kicked off with On Your Feet! The Story of Emilio & Gloria Estefan, starring Bad Cinderella’s Linedy Genao. It continued with The Sound of Music, and following Hercules will be Agatha Christie’s Murder on the Orient Express and Rent.