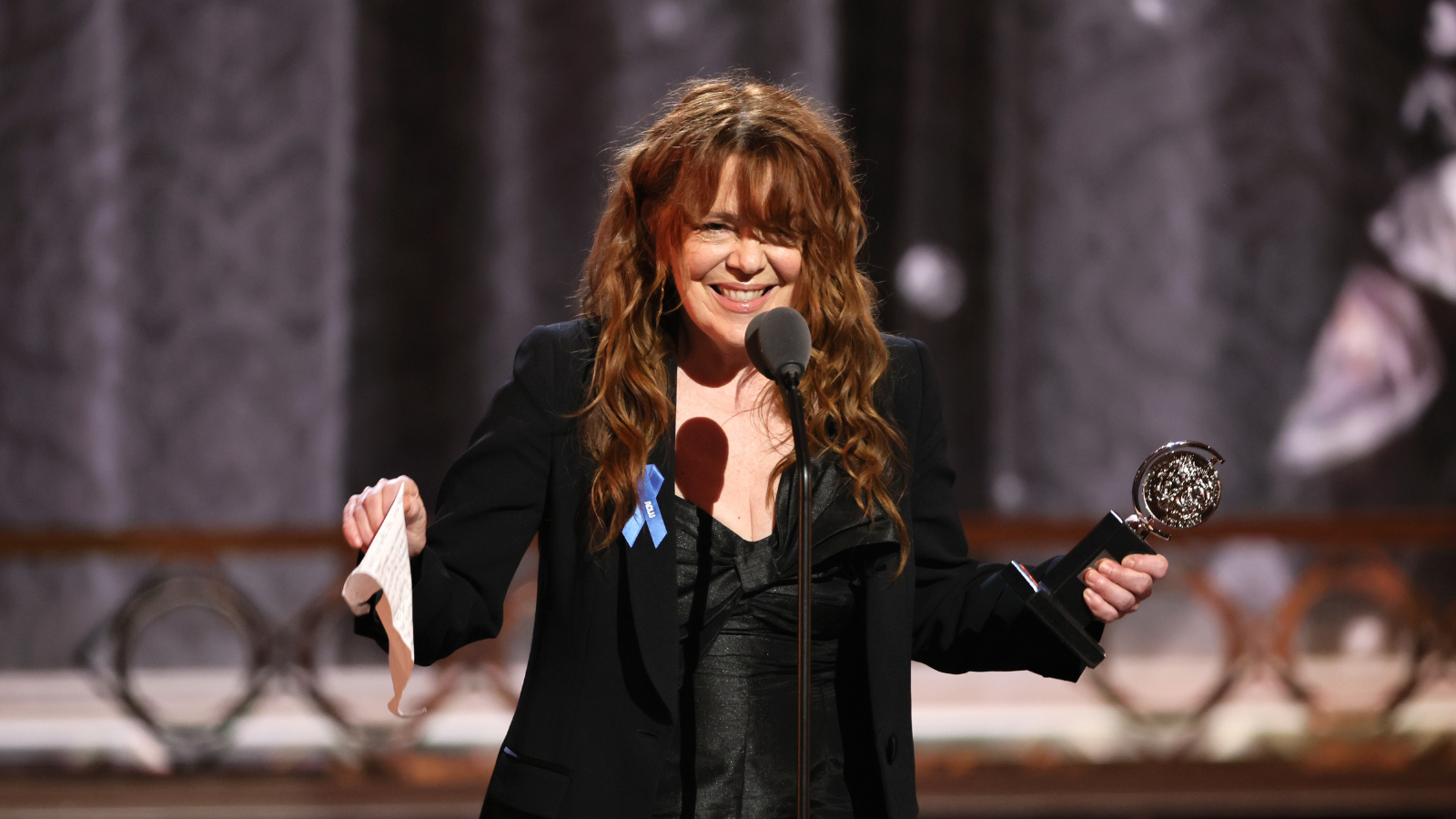 You better lip-sync for your award, Didi! Deirdre O'Connell has won the Tony Award for Best Performance by a Leading Actress in a Play for her incredible performance as Dana Higganbotham in Lucas Hnath’s Dana H.

The celebrated actress was crowned the winner June 12 at the 2022 Tony Awards on the stage of Radio City Music Hall. O’Connell beat out a star-studded category that included Gabby Beans for The Skin of Our Teeth, LaChanze for Trouble in Mind, Ruth Negga for Macbeth, and Mary-Louise Parker for How I Learned to Drive.

O’Connell was last seen on Broadway a decade ago in Magic/Bird, and before that was in the 1986 revival of The Front Page. The actress has been in countless Off-Broadway and regional productions, making a name as one of the most respected stage actresses in the industry today. On screen, she’s been seen in The Affair, Law & Order, and Daredevil.

Dana H. tells the harrowing true story of a woman held captive in a series of Florida motels for five months. Told in Dana’s own words (O’Connell lip syncs the entire performance) and reconstructed for the stage by her son, playwright Lucas Hnath, this groundbreaking work shatters the boundaries of the art form and challenges our understanding of good and evil.