Tony-Nominated FOR COLORED GIRLS… Revival Will Remain on Broadway 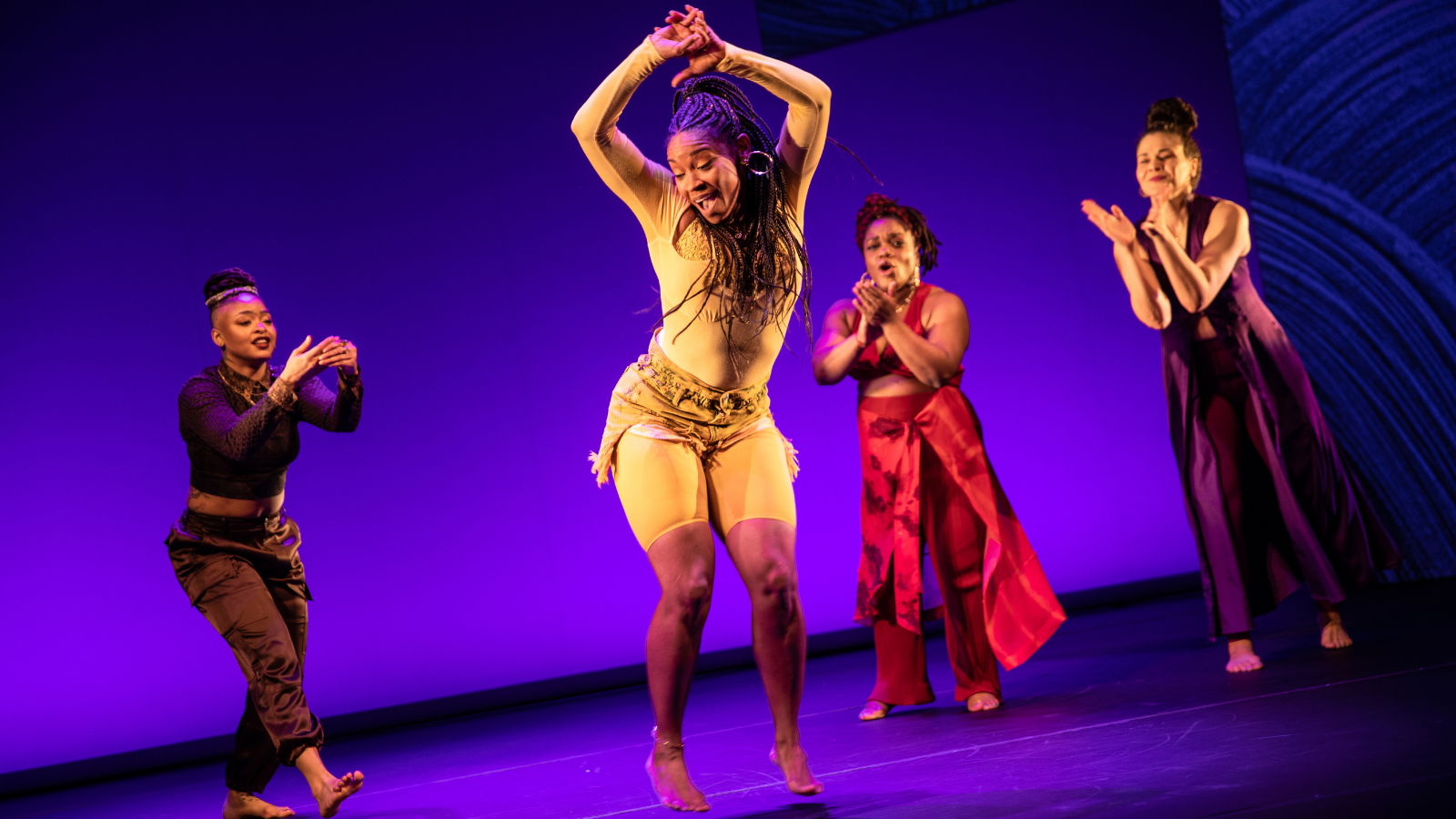 The company of for colored girls... | Photo: Marc J. Franklin

The revival of Ntozake Shange’s for colored girls who had considered suicide/when the rainbow is enuf will stay open through June 5 at the Booth Theatre. The move comes after the show earned seven 2022 Tony nominations, including Best Revival of a Play, Director of a Play and Choreographer for Camille A. Brown, and Featured Actress in a Play for Kenita R. Miller.

Last week, producers announced they would close the show May 22 after less-than-ideal grosses and small audiences. In response, a groundswell of support saw many theatre insiders donating tickets to drive people to see the show before the final curtain.

Ntozake Shange’s “choreopoem,” as it’s often described in form, follows a series of monologues and dances exploring the life of Black women from joyful exaltation to devastating life changes.

Brown is making her directorial debut on Broadway with for colored girls… after serving as choreographer in a 2019 production at The Public Theater. The move made her the first Black woman to serve as both director and choreographer on a Broadway production in more than 65 years, and is now the first Black woman to earn a double nomination in the same year for those creative categories mentioned above.