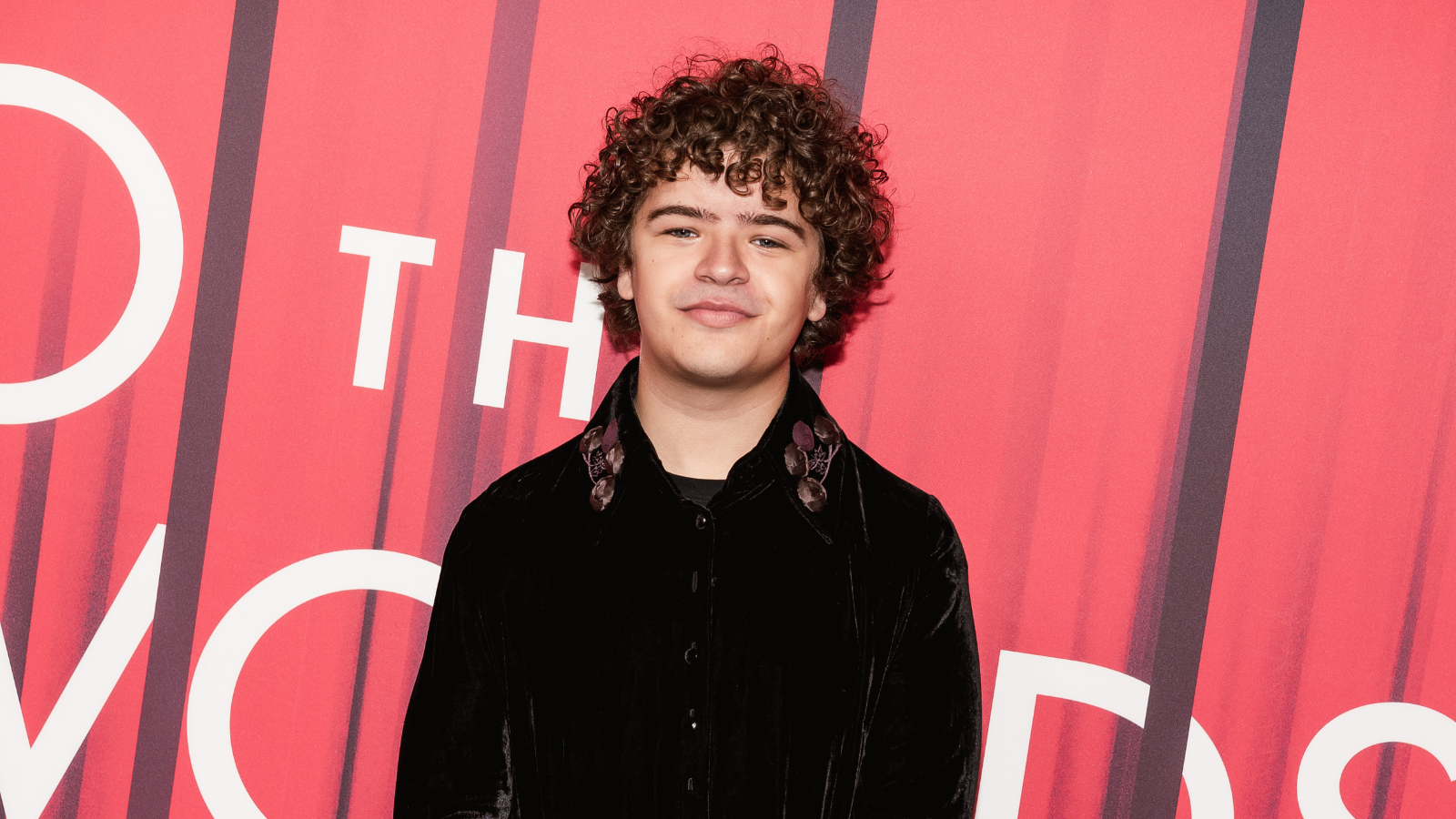 Before Gaten Matarazzo became a global sensation thanks to the premiere of Stranger Things in 2016, theatre fans knew the young performer as the confident and caring Gavroche Thénardier in the 2014 revival of Les Misérables.

The teen has grown a lot since making his Broadway debut almost a decade ago—so it makes sense that his next role reflects that. Starting July 19, Matarazzo will step into the shoes of Jared Kleinman in Dear Evan Hansen at the Music Box Theatre.

Ahead of his first night treading the boards, we caught up with him to discuss playing Jared, the current landscape of Broadway, and more, including a special connection to a breakout performer from Into the Woods!

‍What do you find most relatable about playing Jared?‍

This is dark, but the point of the story is that everybody deals with personal issues, especially anxiety. I think Jared actually hides it through his need to be funny. His sense of humor is a kind of defense mechanism… [but it’s] not necessarily a need to be liked because he’s quite an antagonistic figure, especially towards Evan. It’s a masking of one's own insecurities through humor.

‍How is that relatable for you?‍

I, for sure, do that, in a weird way. Certainly, in uncomfortable situations, I’ll try to joke around. And people will be like “What are you doing? Stop!” and I'm like, “I don't know!” I’ll claim that.

‍With the show closing on Broadway, why should people come to see it in NYC before September 18?‍

It's designed for the Music Box, it’s designed specifically for New York, it’s designed to be on Broadway; so, to see that original production in its prime—it’s the last time. Even if it's revived, or brought back to NY for something a concert at like Lincoln Center, or it transfers Off-Broadway, or whatever they're planning to do with it. Just go see it in its original form… I think it’s a real treat because it's a visual spectacle and it’s aged really interestingly.

When it premiered in 2016, social media and the culture around it was changing so rapidly. So to see that time capsule of 2016 is quite interesting—a lot has changed in the last five years.

‍Broadway has changed, too. What stands out to you as a trend?‍

I think what's really interesting is that we’re willing to take a lot of risks, there’s a lot of interesting and experimental pieces that have done well. The concept of Hadestown, especially with its aesthetic and music style, took theatre by storm. Also, right now, it's a time in which you see a lot of revivals…and jukebox or work inspired by musicians, and that's always really fun. So, Broadway's become this bit of a night out, and it has that old magic that it used to have.

‍What show currently running do you want to go and see?

‍I was just at opening night for Into the Woods and it’s perfect. I think what's great about theatre nowadays is they're not treating their shows as though everybody going to see them has never been to a show before. It feels [built] for theatre people—stripped down and bare-bones in a perfect, poignant, respectful way for Sondheim. I think it's exactly what it needs to be and how a revival should be done. The cast is brilliant and perfect. A very good friend of mine, Jason Forbach, was on as the Baker for opening night and he’s brilliant. He’s amazing, he’s one of my Les Misérables buddies from back in the day!

The entertainment community loves to support each other. So, does that mean some Stranger Things co-stars will be coming to the Music Box this summer? Only time will tell! Dear Evan Hansen is playing through September 19. For tickets, click here.