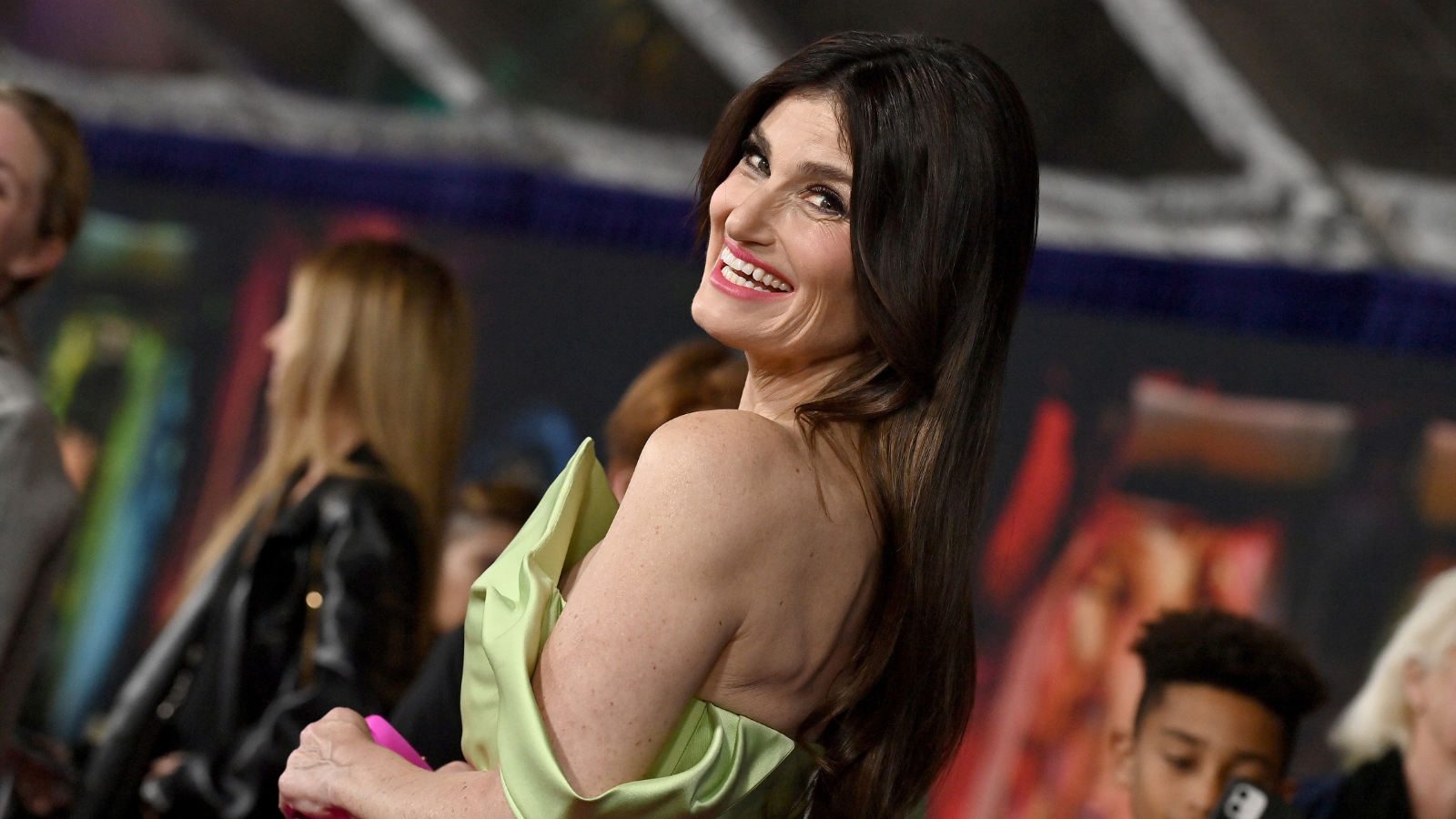 Save the trees! Tony winner Idina Menzel will star in the world premiere of Redwood at La Jolla Playhouse at the end of the theatre's 2023-2024 season. The project is a collaboration with director-book writer Tina Landau, following the story of a woman who goes on a California road trip and ends up discovering her purpose in the forest.

‍Variety reports the musical began development over 20 years ago, inspired by the story of Julia Butterfly Hill, who famously lived inside a Redwood tree for more than a year to save it from being cut down. The musical features a score by composer Kate Diaz with lyrics by Diaz and Landau.

Landau said the pandemic allowed her to sit down and concentrate on the project, also revealing that Redwood will use advanced technology to immerse the audience in the show. Dates, additional casting, a creative team, and more production details will be announced at a later date.

Menzel’s credits include Maureen in Rent (a role she reprised in the film adaptation in 2005), Elphaba in Wicked, and Amneris in Aida on Broadway. Her most recent Main Stem role was in 2014 as Elizabeth in If/Then, which recently was the topic of Which Way to the Stage, a completely different, but same-titled, Off-Broadway play at MCC. It followed two theatre fanatics who repeatedly try to get Menzel’s autograph at the stage door of If/Then.

Recently, Menzel was the subject of Which Way to the Stage? (yes, you read that right, but the titles are all purely coincidental), a documentary following the star’s recent national tour as she balances the challenges of being a working mom with a grueling travel schedule, culminating in realizing her dream of performing in MSG.

The star has spent a lot of her time on screen lately, starring opposite Adam Sandler in the awards contender Uncut Gems, and the jukebox musical adaptation of Cinderella, starring Camila Cabello and Billy Porter. Her performance as Shelby, Rachel Berry's biological mother, in Glee, has long been a fan favorite.