Katie Holmes Will Star in THE WANDERERS Off-Broadway 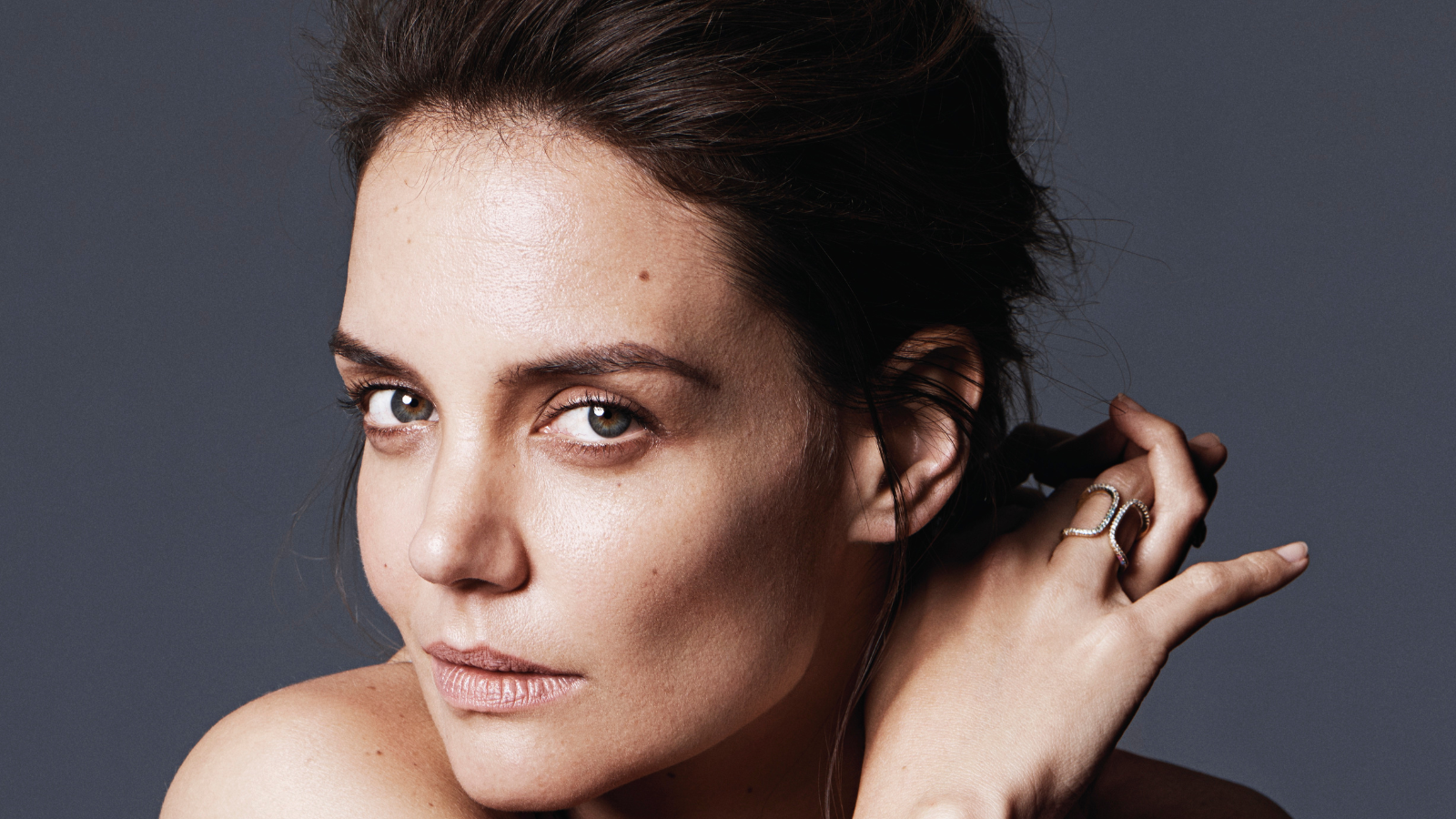 Another star in another New York premiere is setting up the New Year for a very exciting Off-Broadway season. Hollywood favorite Katie Holmes will star in Anna Ziegler’s The Wanderers, a new play that explores cultural differences and fate.

Directed by Barry Edelstein, the Roundabout Theatre Company production will begin previews January 26, 2023, at the Laura Pels Theater in the Harold and Miriam Steinberg Center for Theatre. An opening night is set for February 16 with the limited engagement scheduled to run through March 26.

‍The Wanderers follows newlywed Orthodox Jews Esther and Schmuli, whose future is already written in the laws of the Torah. Then there’s Secular Jew Abe, a famous novelist who believes he can literally write his own future—until an unexpected email from a movie star. It comes from Julia Cheever, who puts his marriage to the test and threatens to prove him wrong.

Additional casting and creative team members will be announced later. Ziegler is returning to the Laura Pels following the 2017 NYC premiere of her play, The Last Match.

The play marks Holmes’ Roundabout debut. She made her Broadway debut in Arthur Miller’s All My Sons in 2008 and appeared in Theresa Rebeck’s Dead Accounts in 2013. Her film credits include Pieces of April, Batman Begins, and Logan Lucky. Her film Alone Together, which she produced, directed, wrote, and starred in, premiered at the 2022 Tribeca Film Festival.

There’s been a slew of Off-Broadway star casting news lately. Matt Doyle will join the cast of Little Shop of Horrors as Seymour next month, and said on Instagram that he’d be in the role through March 3. Plus, there’s the upcoming revival of Merrily We Roll Along, starring Daniel Radcliffe, Jonathan Groff, and Lindsay Mendez.

Following The Wanderers, William Jackson Harper and April Matthis will star in Primary Trust by Eboni Booth at the Laura Pels.