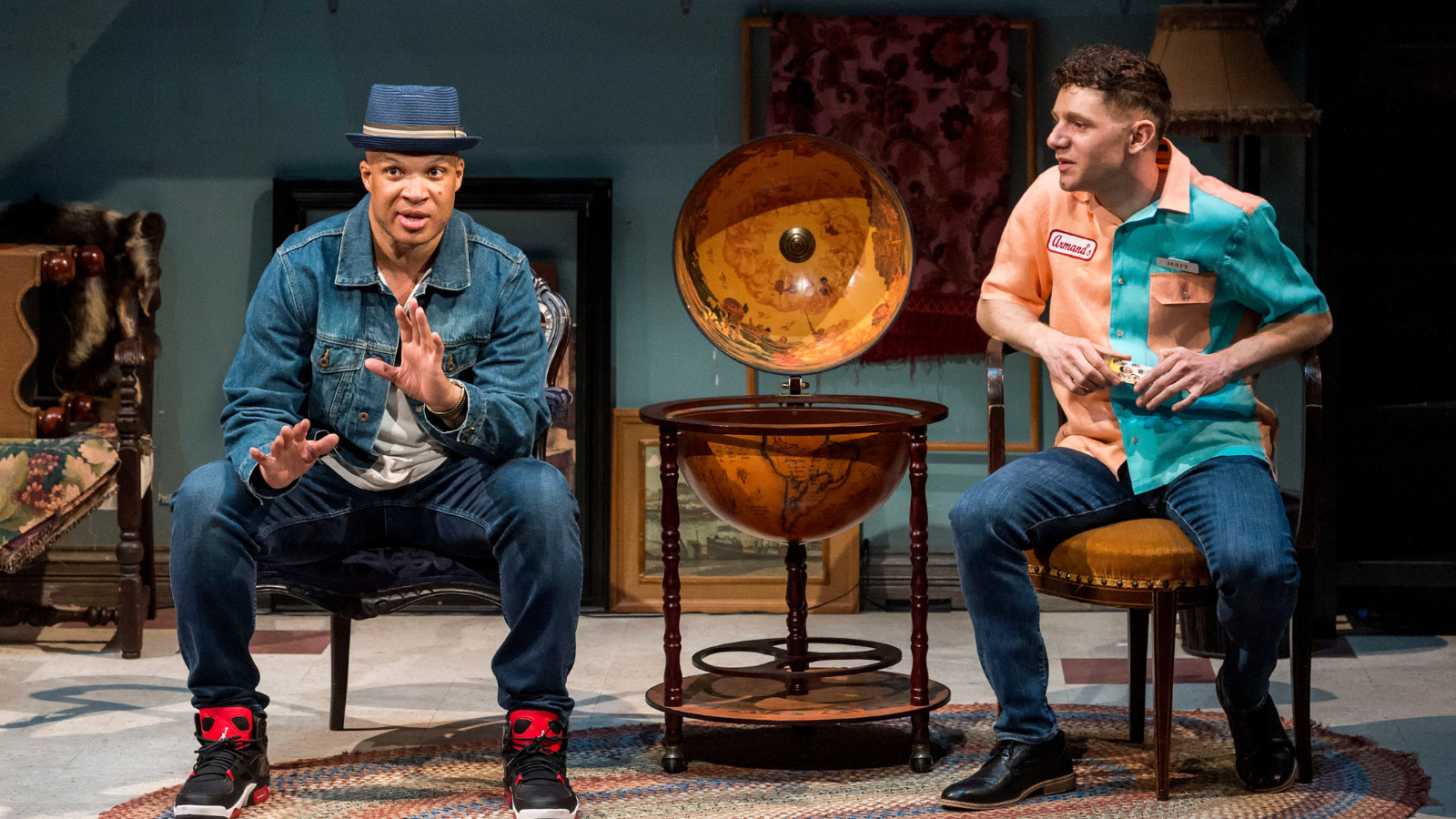 The play, starring Glenn Davis (Joseph’s Bengal Tiger at the Baghdad Zoo) and Abbott Elementary breakout Chris Perfetti, will begin previews May 2, 2023, at New York City Center – Stage I. Directed by Tony Award winner Kenny Leon, the production is set to open May 16.

King James explores LeBron James’ influence on two men whose unexpected friendship is unexpectedly tied to the NBA all-star. Also in the company will Khloe Janel as the DJ, with a creative team and other information to be announced soon.

Prior to that, MTC will present the world premiere of the best we could (a family tragedy), written by Emily Feldman and directed by Daniel Aukin. The play follows a father-daughter road trip that explores more than just crossing state lines. Previews will begin February 7, 2023, ahead of a March 1 opening night. The production was previously scheduled for the 2019-2020 season, when Feldman was MTC’s 2019-20 Tow Playwright-in-Residence, but was delayed due to the COVID-19 shutdown.

These two productions join the previously announced New York premiere of Where the Mountain Meets the Sea, written by Jeff Augustin and directed by Joshua Kahan Brody, with music by The Bengsons. Performances begin October 11, 2022, with an opening night set for  November 2.

Kicking off the 2023-2024 Stage I season will be the New York premiere of Poor Yella Rednecks, written by Qui Nguyen and directed by May Adrales, which was previously announced for Spring 2023. More information about that production will be announced later.

On Broadway this fall, MTC will present Martyna Majok’s Pulitzer Prize–winning drama Cost of Living. Following that is The Collaboration, starring Jeremy Pope and Paul Bettany as Jean-Michel Basquiat and Andy Warhol, respectively.