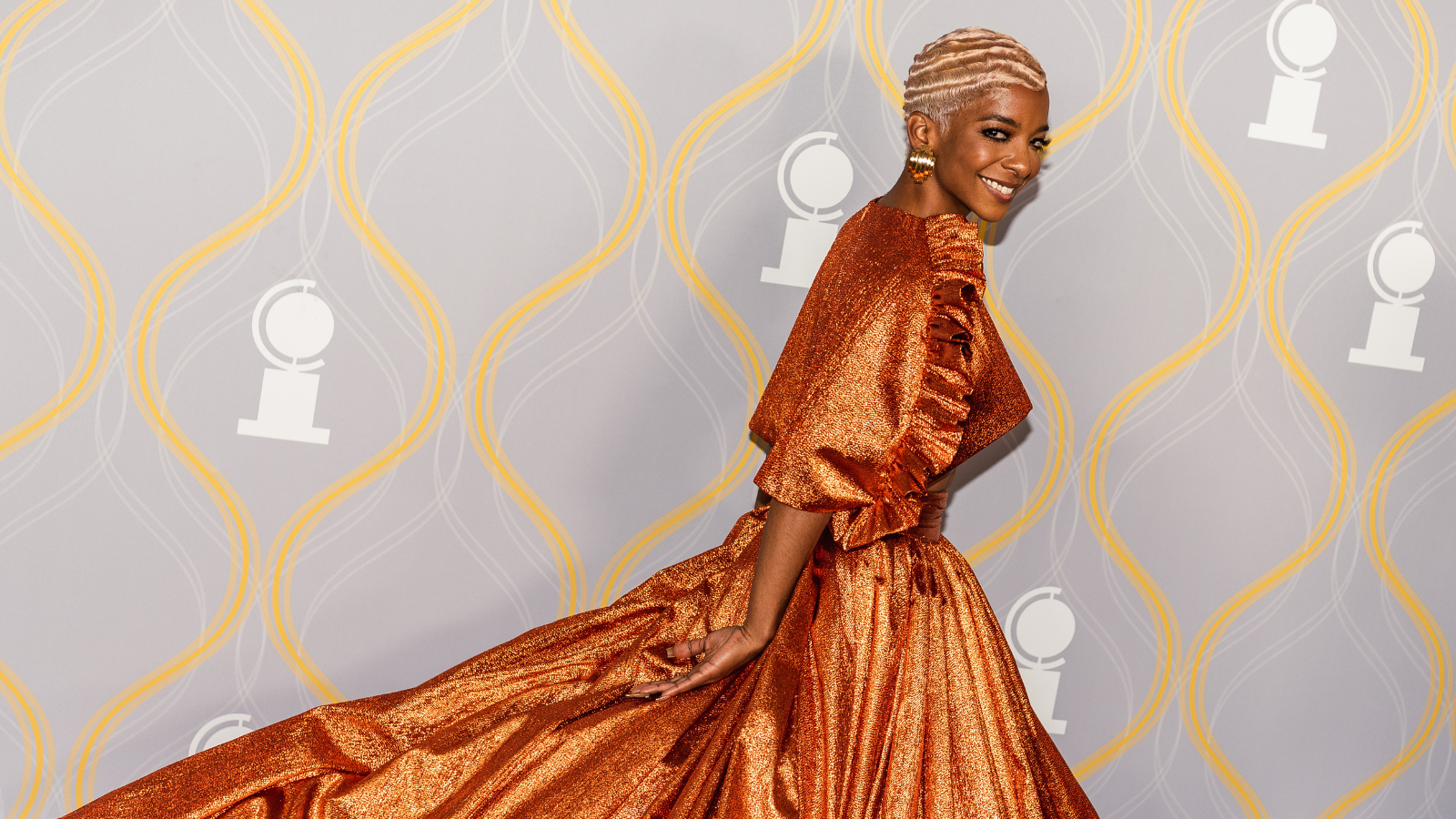 Young was most recently seen in Lynn Nottage’s play Clyde’s, a performance that earned her a 2022 Tony Award nomination. Zayas was seen on the Main Stem in Anna in the Tropics and is best known for his work on Showtime's hit TV series Dexter.

In addition, producers revealed the show will begin previews September 13 ahead of an October 3 opening night at the Samuel J. Friedman Theatre.

Directed by Jo Bonney, Cost of Living will feature scenic design by Wilson Chin, costume design by Jessica Pabst, lighting design by Jeff Croiter, sound design by Rob Kaplowitz, and original music by Mikaal Sulaiman. Thomas Schall is the movement consultant and David Lurie-Perret is the production stage manager. Original casting is by The Telsey Office with additional casting by Caparelliotis Casting and Kelly Gillespie.

‍Cost of Living follows two relationships—a trucker and his quadriplegic ex-wife, and a young man with cerebral palsy and his caretaker—with Majok exploring human connection, physical ability, and more.

This fall, MTC will also produce the New York premiere of Where the Mountain Meets the Sea by Jeff Augustin Off-Broadway at NYCC–Stage I. Joshua Kahan Brody directs, with music by The Bengsons, and performances set to begin October 11 ahead of an opening November 2. Over at NYCC–Stage II will be the world premiere of Tony and Pulitzer Prize winner David Auburn’s Summer, 1976. Auburn is reunited with director Daniel Sullivan for the Off-Broadway premiere, with dates and casting to be announced later.

Following Cost of Living, MTC will present the U.S. premiere of The Collaboration, starring Jeremy Pope as Jean-Michel Basquiat and Paul Bettany as Andy Warhol. That production is set to begin November 29 at the Friedman.