LIFE OF PI Will Make North American Premiere at A.R.T. 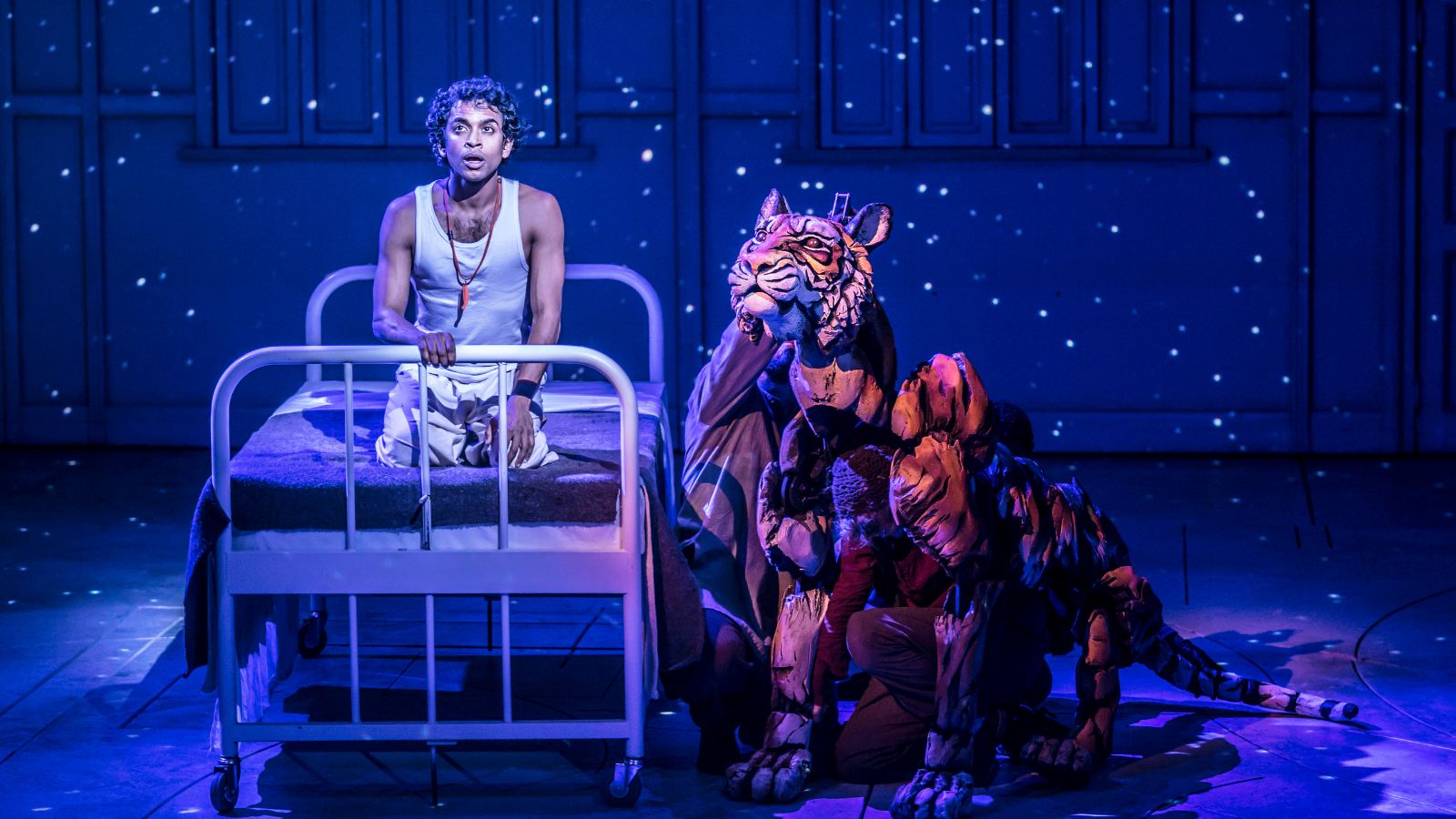 The Olivier-winning play Life of Pi will hold its North American premiere at American Repertory Theater in Cambridge, Massachusetts, as part of the company’s 2022-2023 season. Performances will begin in December with casting and official dates to be revealed later.

As with the London production, Lolita Chakrabarti’s adaptation of Yanna Martel’s best-selling novel will be directed by Max Webster, with scenic and costume design by Tim Hatley and puppetry and movement direction by Finn Caldwell.

“I’m thrilled for A.R.T. to collaborate with this incredible team of artists… and to introduce this deeply imaginative theatrical adaptation to our audiences,” said Diane Paulus. “Creative ingenuity and extraordinary puppetry bring this powerful story to life. I look forward to welcoming families back to the Loeb Drama Center this holiday season to experience this breathtaking theatrical event.”

‍Life of Pi follows an emigrating teenager who, after his family’s boat is shipwrecked, finds himself stranded on a lifeboat with four survivors: a hyena, a zebra, an orangutan, and a tiger. “[It’s] a story that constantly takes people’s breath away,” said Webster. “It’s exciting to be able to do something that’s so ensemble-based, so rich, and so full of life. It’s really, really nourishing, and I can’t wait to share it with American audiences.”

More productions for A.R.T.’s upcoming season at the Loeb Drama Center will be announced soon. Other big shows planned for Boston this year are the Broadway-aimed musicals A Beautiful Noise at the Emerson Colonial and Sing Street at Huntington Theatre Company.