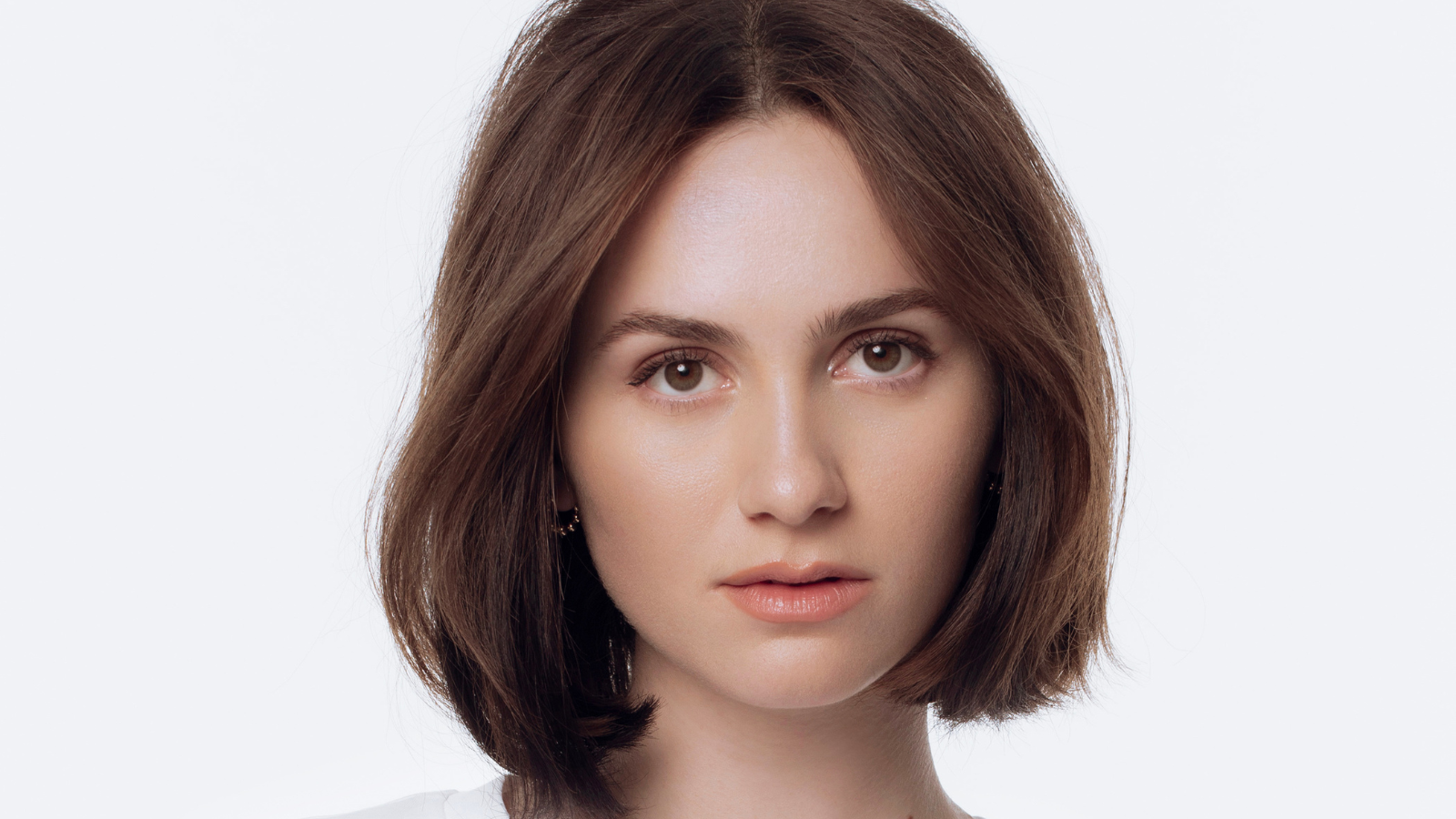 Gen-Z is taking Off-Broadway by storm! Euphoria star Maude Apatow will make her professional stage debut in the role of Audrey in Little Shop of Horrors, beginning February 7. The star takes over for Tony winner Lena Hall, who departs February 5.

“I have long admired the emotional intelligence and vulnerability Maude has displayed on television and in film. She’s a natural fit for Audrey,” says Little Shop of Horrors director Michael Mayer. “It delighted me to learn that, as a child, [this musical] was her gateway into her lifelong love of performing, and that this show gets to be her professional stage debut.”

Apatow will star opposite Company Tony winner Matt Doyle as Seymour, who remains in the role he assumed late last year. In addition, Tony nominee and recent Ohio State Murders star Bryce Pinkham will return as Dr. Orin Scrivello D.D.S. on January 24 and D’Kaylah Unique Whitley will join the cast as Ronnette on January 20.

Little Shop of Horrors features a book and lyrics by Howard Ashman, and music by Alan Menken. It follows Seymour, a down-on-his-luck florist with a crush on his co-worker (who is dating a sadistic dentist). When he befriends a mysterious—and blood-thirsty—plant, an epic battle unfolds that will determine the fate of the entire human race.

The Off-Broadway production has been playing at the Westside Theatre since opening in 2019. It reopened last fall following the pandemic. The musical has become a star vehicle, especially for the role of Seymour, with Gideon Glick, Conrad Ricamora, Jeremy Jordan, Skylar Astin, and Rob McClure all playing the lovable horticulturist.